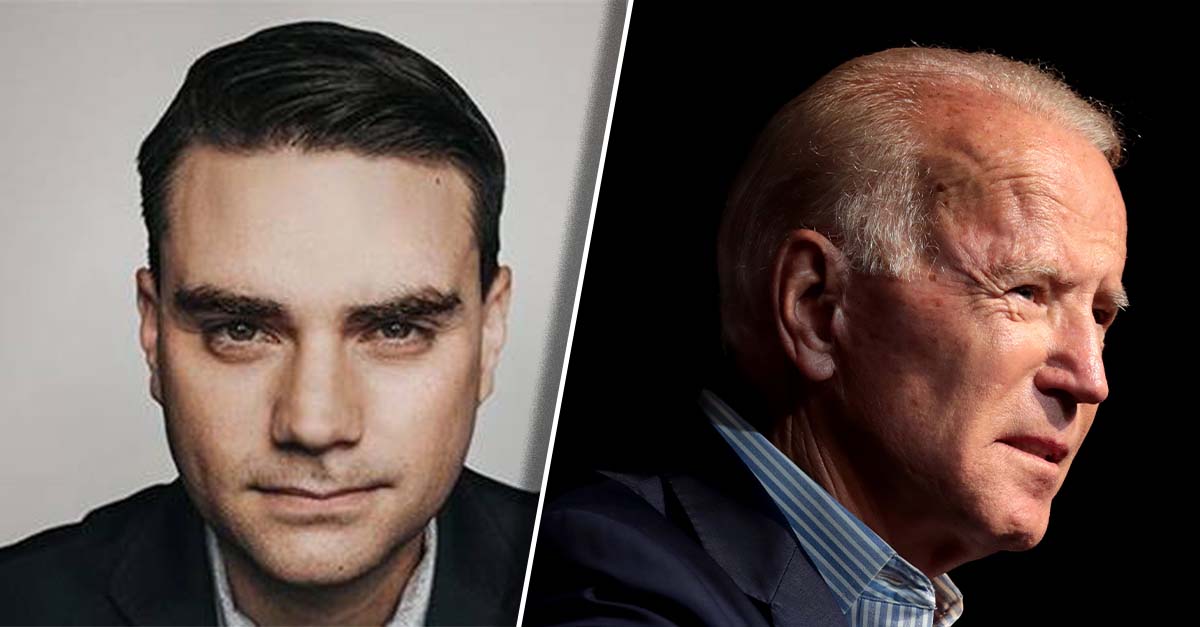 The Daily Wire is suing the Biden administration over the controversial COVID vaccine mandate for private employers. Alliance Defending Freedom and Dhillon Law Group will be representing the conservative media group.

The Daily Wire immediately filed a lawsuit in federal court after the Occupational Safety and Health Administration (OSHA) published official guidance earlier today on how it will enforce the Biden administration’s vaccine mandate for private businesses. The conservative media group claimed that the measure is egregiously unconstitutional, a move that is likely to be the first of many legal challenges to the federal effort to get another 80 million Americans vaccinated.

The request to issue an emergency stay order argues that the Biden administration lacks both the constitutional and statutory authority to issue the employer mandate.

“The Biden administration’s decision to mandate vaccines through an OSHA emergency rule is unlawful and compels businesses like The Daily Wire to intrude on their employees’ personal health decisions,” said ADF Senior Counsel Ryan Bangert. “The government has no authority to unilaterally treat unvaccinated employees like workplace hazards or to compel employers to become vaccine commissars, and we are asking the 6th Circuit to put a stop to it immediately.”

The lawsuit takes no position on any COVID-19 vaccine or whether any person should make the personal decision to take the shot or not. The Daily Wire says it has employees who have received the COVID-19 vaccine and those who have not. The lawsuit will argue that the federal government has no power under the Constitution to force half of the U.S. private sector workforce, 80 million workers or more, to be vaccinated against their will or to endure repeated medical testing as a condition of simply earning a living.

In a press release, ADF explains,

“Forced to invade employees’ medical choices or histories and their religious beliefs in connection with a condition of employment, The Daily Wire risks being trapped between its obligations under the mandate and the prohibitions against discrimination under the Americans with Disabilities Act and the Civil Rights Act of 1964, as well as the burdens of laws regulating the possession of private information. The mandate is unconstitutional because the Constitution does not grant Congress—much less OSHA—the general police powers needed to mandate vaccination and virus testing as a condition of private employment, or to deputize employers to enforce that mandate on its behalf.”

It’s been nearly two months since President Joe Biden announced the idea of a federal vaccine mandate for private sector employers, and OSHA finally came out with rules and legal and practical guidance on what employers must do to fully comply. All companies with 100 employees or more, including contractors that work with the federal government, will have until January 4, 2022, to ensure that all employees are fully vaccinated or begin requiring unvaccinated employees to receive weekly testing and wear masks. Federal workers are already required to receive a COVID-19 vaccine by November 22, 2021, without any option for weekly testing. Businesses who don’t comply with the vaccine mandate will be fined up to $13,653 per violation.

The vaccine mandate for private-sector employees and federal contractors is being issued through an OSHA Emergency Temporary Standard, or ETS rule, which can remain in place for six months, after which “it must be replaced by a permanent OSHA standard, which must undergo a formal rulemaking process involving a typical notice-and-comment period,” according to law firm Fisher Phillips. Legal analysts believe that the ETS rule will accommodate employees who refuse to be vaccinated for medical or religious reasons, although that hasn’t been the case for many federal or Department of Defense employees or state workers.

The attorneys general of more than two dozen states have also stated that they plan to file lawsuits against the Biden administration, arguing that the executive branch does not have the constitutional authority to enact such sweeping requirements. Most were waiting for the OSHA rule to drop to move ahead with their legal challenges, and now that it is here, several states have now filed their lawsuits or have indicated that they will soon.

OSHA says that the private employer vaccine mandate is necessary for worker safety, estimating that it will save more than 6,500 lives and prevent more than 250,000 hospitalizations over the ensuing six months.

While several cases of vaccine injuries have been reported, by and large, the COVID vaccine appears to be more effective than not at protecting people. However, as soon as the government starts implementing mandates that only serve to protect the individual when it should be the individual’s right to follow their own conscience, there begins a greased slippery slope towards tyranny.

To be fair, one could argue that since unvaccinated people are more susceptible to COVID, the more unvaccinated people there are the more patients we will have in our hospitals, which often results in hospitals being at max capacity or beyond. Thus, the more vaccinated people there are, the more room we would have in our hospitals for other illnesses to be treated. While the logic of that argument is fair, the logical conclusion is that the government should intervene in every circumstance regarding preventable illness or injury, which we should all agree is a bad idea. But the very fact that there are several valid reports of vaccine injuries, even if they involve a small minority of cases, is more than enough reason to at least understand a person’s hesitation and their subsequent decision not to be vaccinated.

For the government to mandate the vaccine on its citizenry is a fierce overreach of power, and credit is due to the Daily Wire, Alliance Defending Freedom, Dhillon Law Group, and others who are pushing back on these oppressive measures. 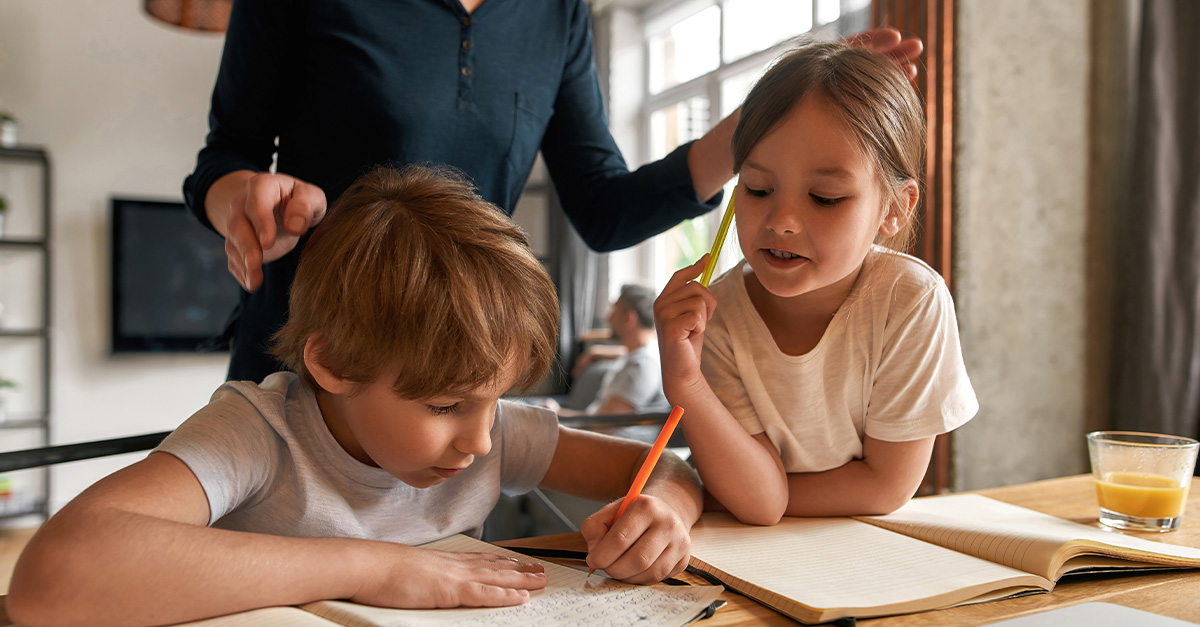 The Sudden, Meteoric Rise of Homeschooling