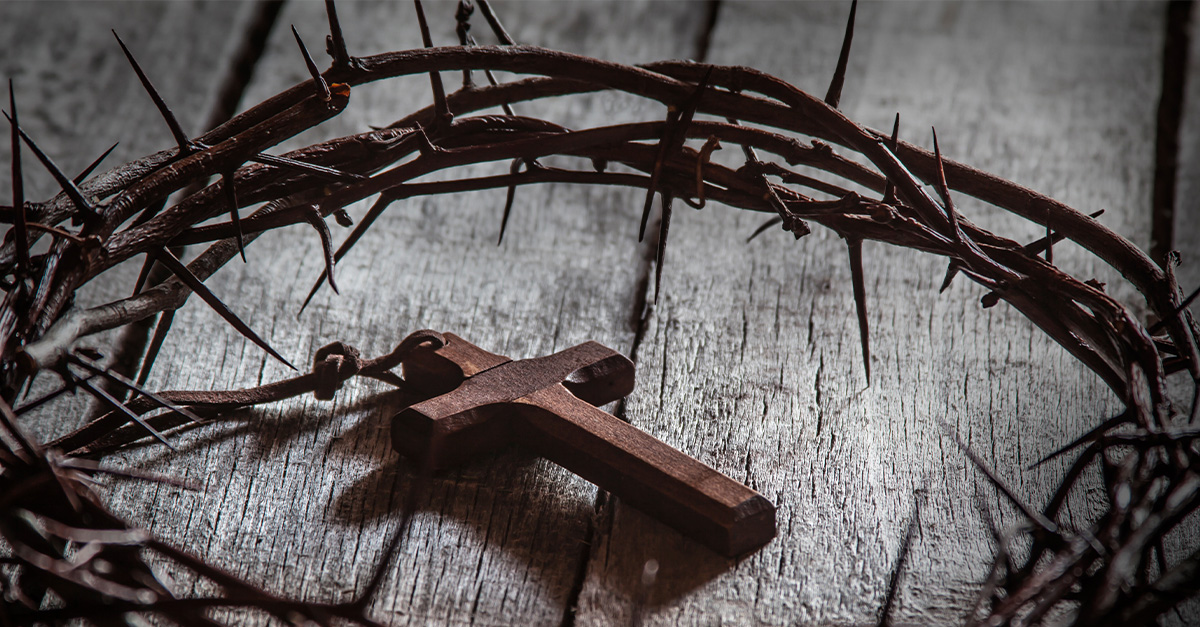 November 7 marked the International Day of Prayer for Persecuted Christians, but prayer in remembrance of their plight is being observed throughout the month.

When thinking of persecution, American Christians may think of the apostles and the early Church or people like William Tyndale hundreds of years ago, but persecution is raging across the globe right now. According to David Curry, CEO of Open Doors USA, over 340 million Christians face persecution for their faith today.

“Now, some of those places like North Korea are exceptionally difficult if you’re caught with a Bible or whatever. You may spend the rest of our life in prison or even lose your life,” said Curry.

The countries where persecution is intensifying can be found throughout the world and include China, India, Nigeria, Somalia, Iran, Yemen, Pakistan, Syria, Turkey, Peru, and Colombia, among many others, according to the 2021 World Watch List put out by Open Doors U.S.A.

Curry added that the U.S. withdrawal from Afghanistan has made life even more difficult for the Christians there. “That country is now controlled by the Taliban,” Curry explained. “And the Taliban has morphed. It’s Taliban 2.0. It has ISIS members and other kinds of extremists latching on too. So, we need to pray for people in Afghanistan who are followers of Jesus. It’s a secret church.”

According to the Frontier Alliance International, shortly after taking back power, the Taliban began going door to door checking people’s phones for Bible apps or Christian material; if they found any Christian messaging, that person would be killed.

A Pew Research study also found that government restriction of religion is on the rise. For example, China, which was labeled the most restrictive nation, has ramped up its persecution of Christians and religious minorities. Christians are kidnapped, brainwashed, and tortured, and churches are turned into cultural reeducation facilities.

In Africa, tens of thousands of Christians have been attacked and killed this year. In Nigeria alone thousands have been kidnapped, tortured, or murdered.

Todd Nettleton, chief of media relations and message integration for The Voice of the Martyrs-USA and host of The Voice of the Martyrs Radio, says that despite the persecution that Christians in these areas face, their main prayer is not for the persecution to stop. “Their prayer is, ‘Lord help us to be faithful in spite of the suffering, in spite of the persecution.’ So, I think that’s an important thing for us to pray with them that God would encourage them and allow them to remain faithful,” said Nettleton.

The church historian Eusebius references Clement’s account of the apostle James’ martyrdom: “He says that the one who led James to the judgment-seat, when he saw him bearing his testimony, was moved, and confessed that he was himself also a Christian. They were both therefore, he says, led away together; and on the way he begged James to forgive him. And he, after considering a little, said, ‘Peace be with thee,’ and kissed him. And thus they were both beheaded at the same time.”

These Christians who suffer for Christ’s sake and ask for prayer to glorify Christ in their suffering are following in the footsteps of the apostles. We do not know for sure if Eusebius’s account is true, but it shows that by suffering well for Christ, others are brought to Him. In Matthew 5:11, NASB1995, Jesus said, “Blessed are you when people insult you and persecute you, and falsely say all kinds of evil against you because of Me.”

The apostles remembered His words and followed them, as seen in Acts 5:41. After they were persecuted by the Sanhedrin and released, “…they went on their way from the presence of the Council, rejoicing that they had been considered worthy to suffer shame for His name.”

As Christians who do not experience persecution, we should rejoice and thank the Lord for safety and security, but at the same time, we should diligently pray — this month and always — for our suffering brothers and sisters around the world, asking specifically that they have God’s help to remain faithful in spite of their persecution.

In addition, we should pray for and financially support groups like Open Doors U.S.A., Frontier Alliance, the International Fellowship of Christians and Jews, the Nazarene Fund, Samaritan’s Purse, and others as they continue their mission to provide for, care for, and rescue persecuted Christians. 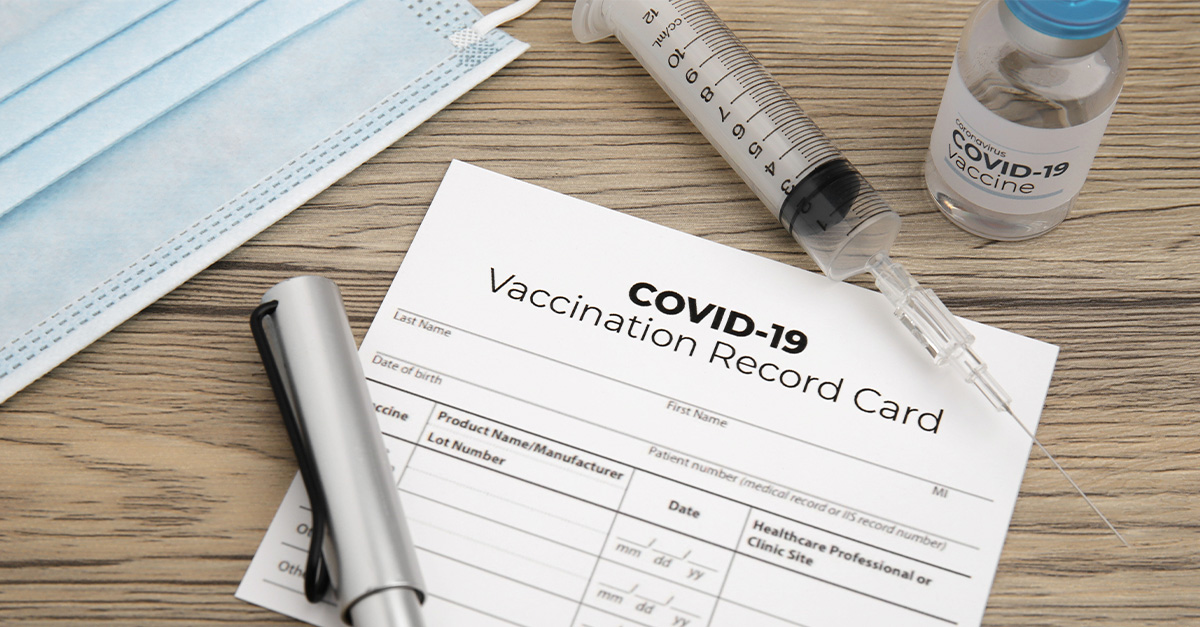