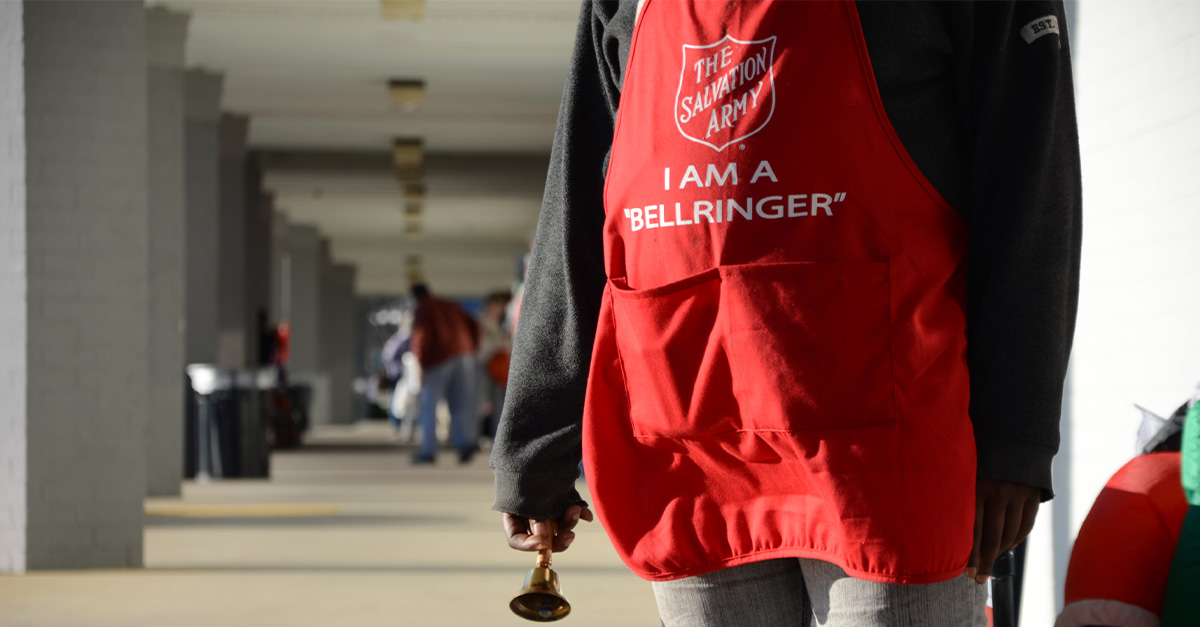 The Salvation Army got itself into hot water over the Thanksgiving weekend after calling on white Christians to repent for their racism in a new guide but then quickly removing the document after a number of donors announced they would pull their support.

The guide called for Christians to “lament, repent and apologize for biases or racist ideologies held and actions committed.”

“There is an urgent need for Christians to evaluate racist attitudes and practices in light of our faith and to live faithfully in today’s world,” the guide reads.

It also states that “White culture” should strive to overcome denial of racism and defensiveness about race and that “White Americans” need to stop trying to be “colorblind.”

Christian apologist, radio talk show host, and former Salvation Army donor Greg Koukl said he was reminded of Proverbs 25:26, which says, “Like a trampled spring and a polluted well is a righteous man who gives way before the wicked.” He added that he would cease donating to the organization.

“There is a massive number of academics — black and white, Christian and non-Christian, atheist and theist — who have raised the alarm against the aggressive indoctrination and, frankly, bullying of CRT — not to mention the racial essentialism inherent in the view, the false witness it bears against virtuous people, and the general destruction it continues to wreak on race relations in this country. CRT has set us back 50 years.”

Kenny Xu, who is the president of Color Us United, an organization that advocates for a race-blind America, said, “In some aspects, the [Salvation Army’s] materials are indistinguishable from the ‘anti-racist’ programs of any multinational corporation, or the expounding of critical race theory at a major university.”

Also included in the Salvation Army’s guide is the admonition that whites read Robin DiAngelo’s White Fragility and Ibram X. Kendi’s How to Be an Antiracist.

The Salvation Army defended itself by claiming,

“The Salvation Army occasionally publishes internal study guides on various complex topics to help foster positive conversations and grace-filled reflection among Salvationists. By openly discussing these issues, we always hope to encourage the development of a more thoughtful organization that is better positioned to support those in need. But no one is being told how to think. Period.”

The statement continued, “In this case, the guide ‘Let’s Talk About Racism,’ was issued as a voluntary resource, but it has since become a focus of controversy. We have done our best to provide accurate information, but unfortunately, some have chosen to ignore those efforts.”

Still, the material in the guide was similar to the compulsory Territorial Virtual Officers’ Councils on Racial Equity that officers in the Salvation Army’s western territory were trained in.

Xu noted that 60 percent of those helped by the Salvation Army are from ethnic minority communities. “Here’s the thing with the SA that’s so crazy — these people spend their entire lives serving the poor. There is absolutely no reason to even suggest or insinuate repentance for their supposed complicity in racism,” he said.

Critical Race Theory is infecting organizations around the country, teaching average Americans that racism is everywhere. It teaches whites to “lament” for their supposed racism while it teaches minorities to blame white people for their problems. It is polluting everything it touches and must be stopped. In order for that to happen, however, people must have the courage to take a moment and examine what Critical Race Theory is teaching, not what its advocates claim it teaches.

The Church doesn’t need to lament whiteness and racism. It needs to lament the hijacking of the Gospel in favor of a message of ritualistic self-justification. Racism is a sin and should be repented of, but does that mean that all white Christians should repent of racism? Not if they are not racist. It is a stereotype to state that all white people are racist, and it is just as false an accusation to say that of the American Church, Christian charities and organizations, or the nation.

By interjecting this divisive ideology into its work, the Salvation Army has hindered its ability to minister to others. There is no place for Critical Race Theory in serving others nor should it be interjected into the Gospel, which says that all are guilty of sin and all in need of the Savior Jesus Christ, regardless of race. 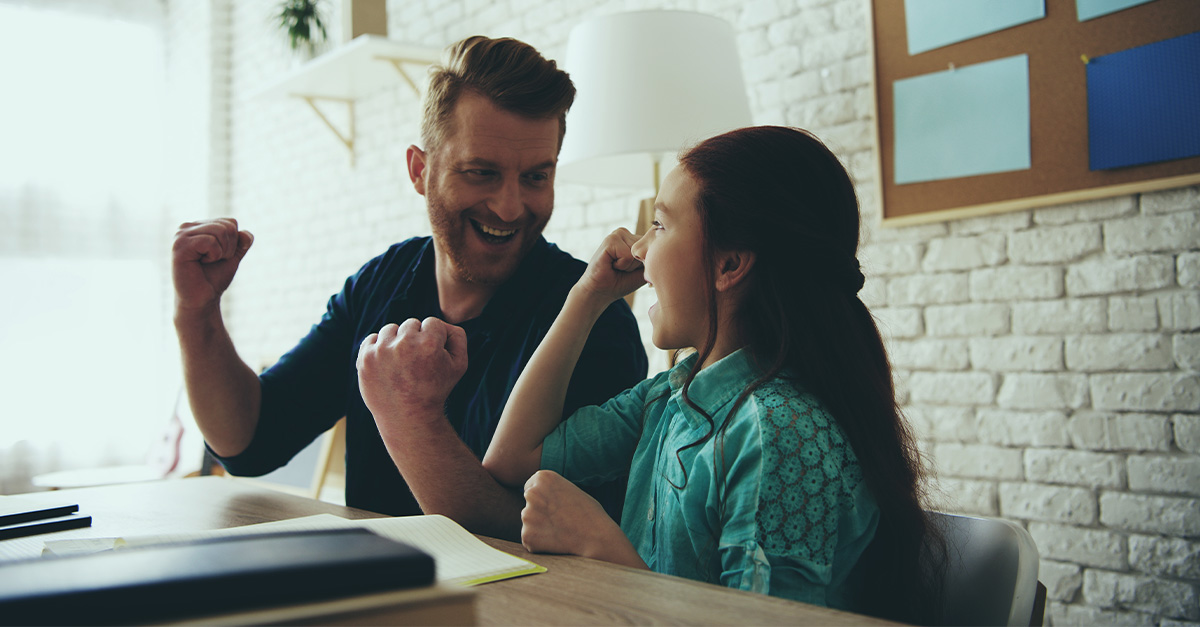