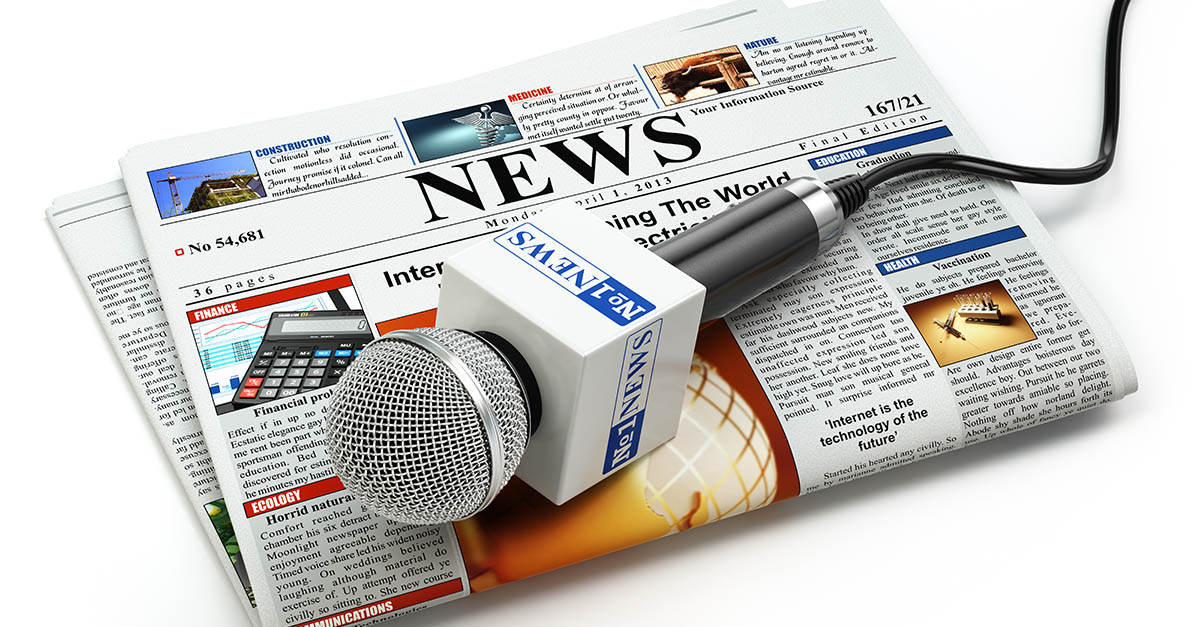 Earlier this week, Gelet Fragela, an immigrant whose family fled communist Cuba when she was a child, has launched a bilingual news site for Hispanic-Americans called ADN America in order “to inform the people, to inform audiences, to have honest conversations, to spark real debate.”

Fragela explained that ADN America will be a bilingual news source, as well as an educational tool teaching about American history and the country’s political, legal, and economic systems.

ADN’s website, which can be read in English as well as Spanish, features a wide range of topics including politics, the economy, culture, immigration, crime, sports, technology, and more. The site also allows users to select a specific region for geographically pertinent news, including Colombia, Cuba, Mexico, Venezuela, and the United States. Readers can drill down further into the U.S. section to find out what is happening in various states.

“The mainstream media assumes Hispanic-Americans share the same political values when in fact we are a diverse group with incredibly varied opinions, beliefs, and interests,” stated Fragela. “But we all share one key trait in common: our love for freedom and the desire to participate in the democratic process.”

She added, “No matter how diverse our backgrounds and ancestry are, we all share common values enshrined in the foundation of America. While some immigrants fled their countries in hopes of finding more opportunities, others have sought asylum to escape communist dictatorships in places like Cuba, Nicaragua, and Venezuela.”

However, the one “common DNA” that all Latinos and Hispanic-Americans share is “a love for liberty and the American principles of independence and individual self-determination; the desire to live free.”

ADN America is designed to showcase the uniqueness and the plurality of individuals, as well as to highlight the news and issues affecting them. “I believe there are many underrepresented stories in the Hispanic community today. A lot of them are from conservative, but also from classical liberalism, from principles of free market, free enterprise, and free thoughts.”

Fragela’s experience living in and then fleeing Cuba’s authoritarian regime has everything to do with her own love for freedom. “I call communism a cancer that once metastasized in our society there’s not really a way to take it out,” she told reporter Michael Patrick Leahy in an interview for the Tennessee Star Report.

She is increasingly concerned to see some of the political ideology’s divisive and deceptive tactics taking hold in America. “That is what happened because you’re tearing apart institutions, government checks and balances, the rule of law, and ethics. And that is very scary. There are so many ways to move forward without having to go to a social polarization and social polarized ideology that is the world in this binary way of oppressor and oppressed.”

She added, “There are many ways to come together as a nation and improve things around us without having to go through all these old ideologies. Because they’re not new. They’re very old, and they have done tremendous damage throughout history.”

She went on to say that seeing the mainstream media increasingly use journalism as an “ideological” tool rather than to inform the people and provide both sides of an issue was a big part of what motivated her to create an alternative news site.

“I’m a former political refugee from Cuba,” Fragela said. “I left the island when I was 10 and I experienced firsthand how these identity politics have been playing a big role in the Hispanic media landscape and overtaking sometimes actual fact-based journalism or preventing journalists and the Latino community from really having a real conversation about the issues affecting them.”

The Standing for Freedom Center believes that a critical enabler of a free society is more information, not less, and so we enthusiastically welcome ADN America to the news and media ecosystem. As the mainstream media has abandoned both its purpose and its ethics to shape narratives rather than report the news and as Big Tech platforms have increased their censorship of ideas, opinions, and facts, alternative media outlets are greatly needed. In fact, the more the merrier.

One of the ways that Big Media controls the narrative is not just by what it reports and the questions it asks, but also by what it fails to report and what it fails to ask. This provides a skewed picture of the truth and leads to potentially catastrophic outcomes.

For example, in the case of Michael Brown, the country was told that an innocent young black man was shot and killed by a white police officer while holding up his hands in surrender. The Obama Justice Department took over the case yet what they found contradicted the “hands up, don’t shoot” narrative. Their report found instead that Brown had assaulted the police officer while he was in his car and tried to take his gun. When the fatal shot was delivered, Brown was moving towards Wilson. The media narrative that launched destructive riots and a movement against police officers wasn’t just built off of a few wrong details, it was entirely false.

ADN America appears to be a highly comprehensive, fair, and heterogenous site, providing in-depth coverage of political and cultural happenings in South and Central America as well as in the United States, while also introducing its readers to the stories of regular everyday Hispanic and Latin Americans whose success, beliefs, and concerns are largely ignored by Big Media. Although it’s tailored to the Hispanic/Latino community, ADN America appears to be an important source of alternative information and, as such, is an outlet that should be added to the daily reading list of all Americans looking to educate themselves as much as possible about relevant news and issues affecting our country. 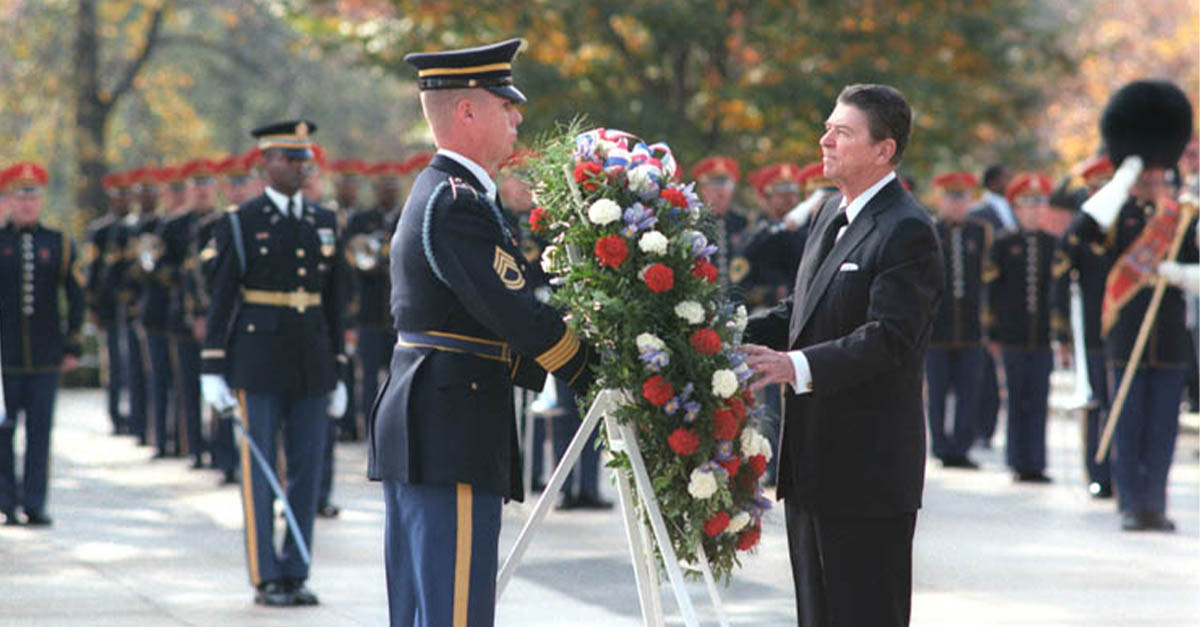