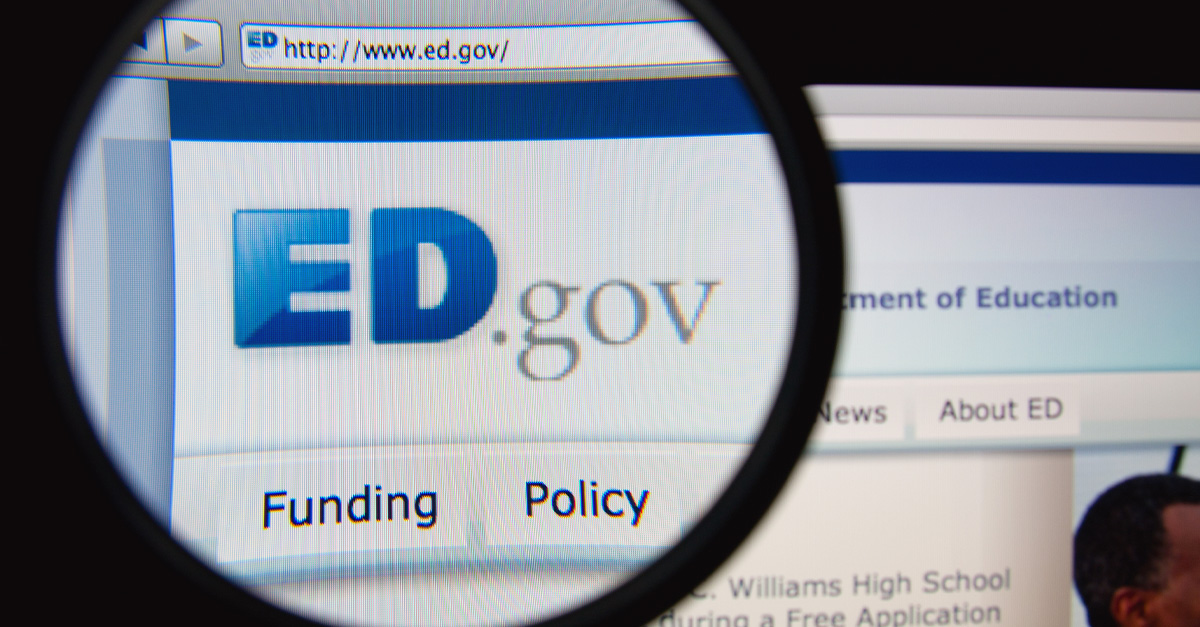 The Department of Education wants to remove from its 2021-22 Civil Rights Data Collection a question regarding sexual assaults committed by teachers and school staff on students, even as an alarming number of both male and female teachers are being caught and arrested for seducing or sexually assaulting students.

The proposal would remove reporting on sexual assault allegations that led to “a resignation or retirement prior to final discipline or termination.”

A spokesperson said that the change was a way to reduce burden and duplication of data.

“For the 2021-22 CRDC, OCR will continue to collect data on the number of documented incidents of offenses committed by school staff, including rape or attempted rape, and sexual assault. These are data the CRDC has collected since 2015-16. We propose retiring data on the number of allegations made against school staff to reduce burden and duplication of data. This is a proposal and OCR welcomes feedback on this proposal from the public during the 60-day comment period”

Former Education Secretary Betsy DeVos said, “There is no rational way to justify sweeping teachers sexually assaulting students under the rug. The only explanation is that the Biden Administration is a wholly owned subsidiary of the teacher union bosses, who have long tried to cover up teachers behaving badly.”

The administration also proposed retiring the recording of:

The proposal comes at a time when there have been surging numbers of sexual assaults reported in schools, as well as parental unrest regarding school safety.

K-12 schools routinely provide reams of financial data, health data, compliance data, academic data, employment data, diversity data, and other disclosures as part of their mandated reporting to state and federal education departments. But now suddenly keeping track of sexual assaults and sexual abuse by teachers and staff is just too much of a paperwork burden for school officials to bear?

There is no logical justification for ceasing to track these statistics, particularly when sexual assaults in K-12 schools are so prevalent and parents are highly concerned for the safety of their children. The Biden administration’s proposal to limit reporting does nothing to calm those fears, but it further adds to the increasing worry of parents that the government is more concerned with protecting the teachers’ unions than with protecting their children.

School officials who are truly concerned about the well-being and safety of children should be more than willing to provide full transparency on this issue, and the Biden administration should immediately withdraw its proposal. 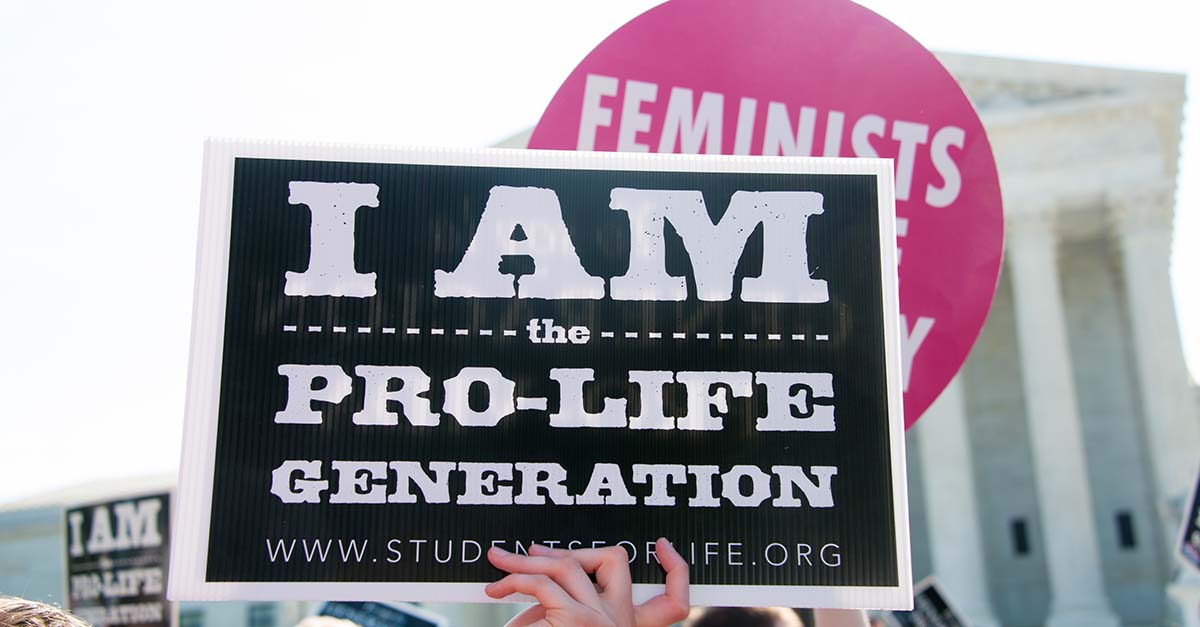 5 ways to PRAY for the Dobbs case — our chance to overturn Roe v. Wade