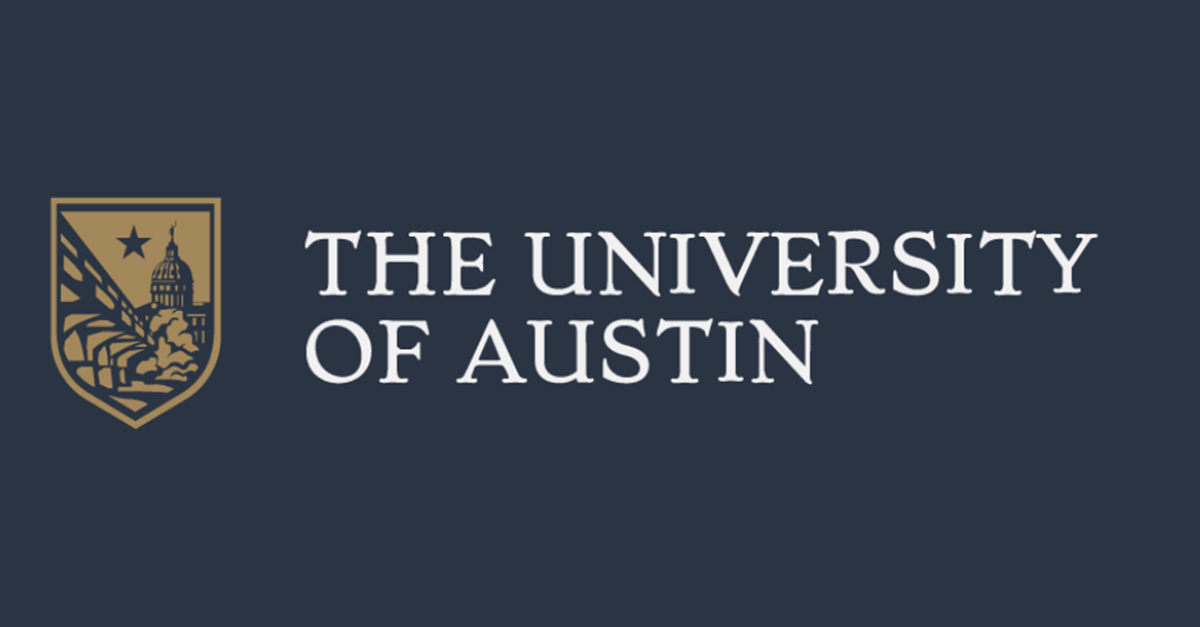 As college campuses have embraced speech policies and safe spaces, they have become hostile to independent thought, which is why a group of fed-up academics and free speech advocates are launching a new university whose purpose is free inquiry and the pursuit of truth.

The school, which will have a physical campus in Texas and be known as the University of Austin, will be a classically liberal university focused on confronting “the most vexing questions of human life and civil society.” Pano Kanelos, who left the top job at St. John’s College in Annapolis, Maryland, to serve as the first president of the new school announced the reasoning and goals behind the venture in an essay on the Substack newsletter “Common Sense with Bari Weiss.”

Many of the people joining the new university as faculty and leaders are entrepreneurs, academics, writers, and victims of cancel culture and censorship, including Dr. Peter Boghossian, University of Chicago geophysicist Dorian Abbot, and philosopher and author Kathleen Stock.

Kanelos says the current environment of rigid, woke ideology within so many universities has become anathema to higher education’s once lofty goals of pursuing truth and encouraging critical thinking. He writes:

“We had thought such censoriousness was possible only under oppressive regimes in distant lands. But it turns out that fear can become endemic in a free society. It can become most acute in the one place—the university—that is supposed to defend ‘the right to think the unthinkable, discuss the unmentionable, and challenge the unchallengeable.’”

Boghossian, who was a professor of philosophy at Portland State University but resigned over the school’s intolerance of dissident thought, said that other academics are already clamoring to join the new university. He noted, “One fellow even said, ‘I’m caught in an insane asylum, everybody’s gone crazy, I will work for half. They’re desperate to get out. They can’t stand the illiberalism.”

Kanelos wrote, “At some future point, historians will study how we arrived at this tragic pass. And perhaps by then we will have reformed our colleges and universities, restoring them as bastions of open inquiry and civil discourse. But we are done waiting. We are done waiting for the legacy universities to right themselves. And so we are building anew.”

While some are already trying to label the founders and faculty of the University of Austin as “elite conservatives,” those affiliated with the school actually hail from across the ideological spectrum. Among those on the Board of Advisors are former New York Times columnist Bari Weiss; Larry Summers, president emeritus at Harvard University; Niall Ferguson, a historian at the Hoover Institution at Stanford University; E. Gordon Gee, former president of West Virginia University; author Heather Heying; 8VC CEO Joe Lonsdale; journalist Sohrab Ahmari; author Andrew Sullivan; playwright David Mament, and Wilfred MacClay, a historian at Hillsdale College.

The school’s academic offerings will begin in 2022, starting with a graduate program in entrepreneurship and leadership, followed by graduate programs in politics and applied history and in education and public service. An undergraduate program will launch in 2024.

The university isn’t offering degrees yet as it is still working towards accreditation, but its commitment to the pursuit of truth is admirable. At every turn the school promises freedom and truth. The idea of pluralism is a key component of American society, and for Americans to experience true freedom, they must be free to speak their minds. The promise of any university that does not tell students what to think but teaches them how to think is a light in a dark world of academia.

Yet there is one concern: What is truth? Pilate asked Jesus that question in John 18:37-38: “Therefore Pilate said to Him, ‘So You are a king?’ Jesus answered, ‘You say correctly that I am a king. For this I have been born, and for this I have come into the world, to testify to the truth. Everyone who is of the truth hears My voice.’ Pilate said to Him, ‘What is truth?’”

We know that truth is based off of God’s Word. Apart from that, truth becomes not only elusive but malleable, not because truth changes, but because we have no mooring. Kanelos mentions Yale and Harvard, institutions that promise the pursuit of truth, yet they are chief offenders in the war on free thought. These institutions were once seminaries where students pursued truth in Scripture, but when the schools left the grounding of Scripture, they drifted away from any real knowledge of the truth and today are secular, repressive, and woke.

If seminaries can drift from the truth, so can this new school with its promise of freedom. This is not a call for the University of Austin to become an expressly Christian university, and as Christians we believe that our faith holds up to scrutiny, but it is a caution that institutions that are unmoored from a supernatural foundation of truth will eventually drift towards the absurdity seen in America’s 21st century universities.

This caution is in no way intended to discourage this worthwhile endeavor. The Standing for Freedom Center applauds and encourages any effort to expand free speech, free thought, free inquiry, and civil discourse, and we will pray for this effort — and efforts like it — to succeed and grow. 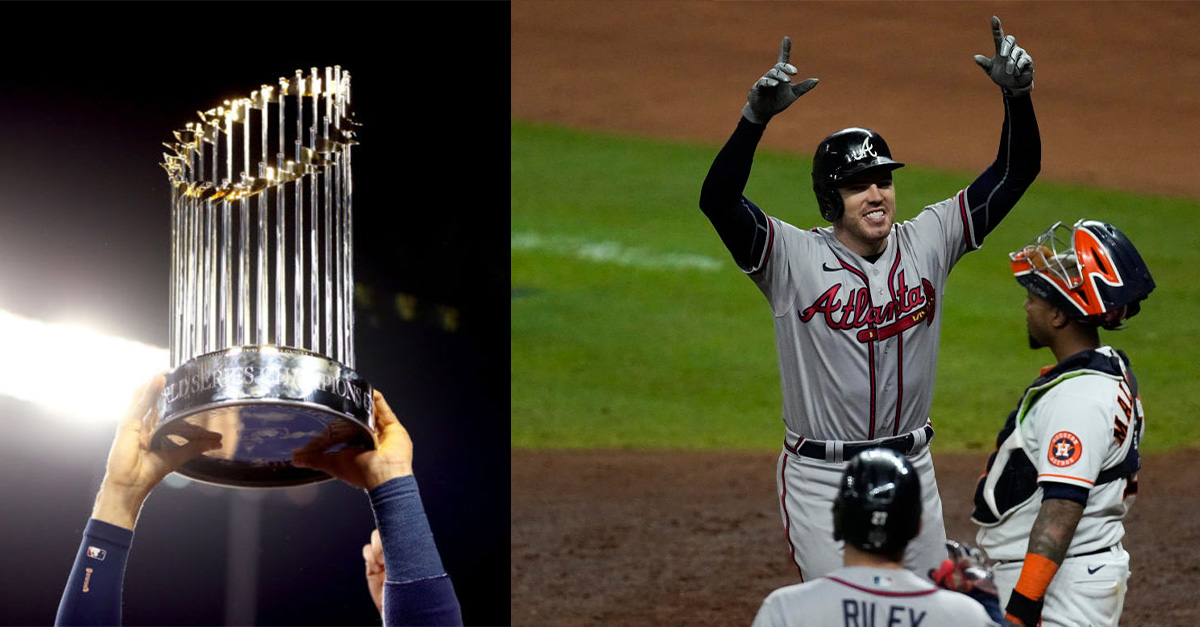 Looking back on an unlikely World Series: What the Atlanta Braves teach us about perseverance and trusting God’s plan