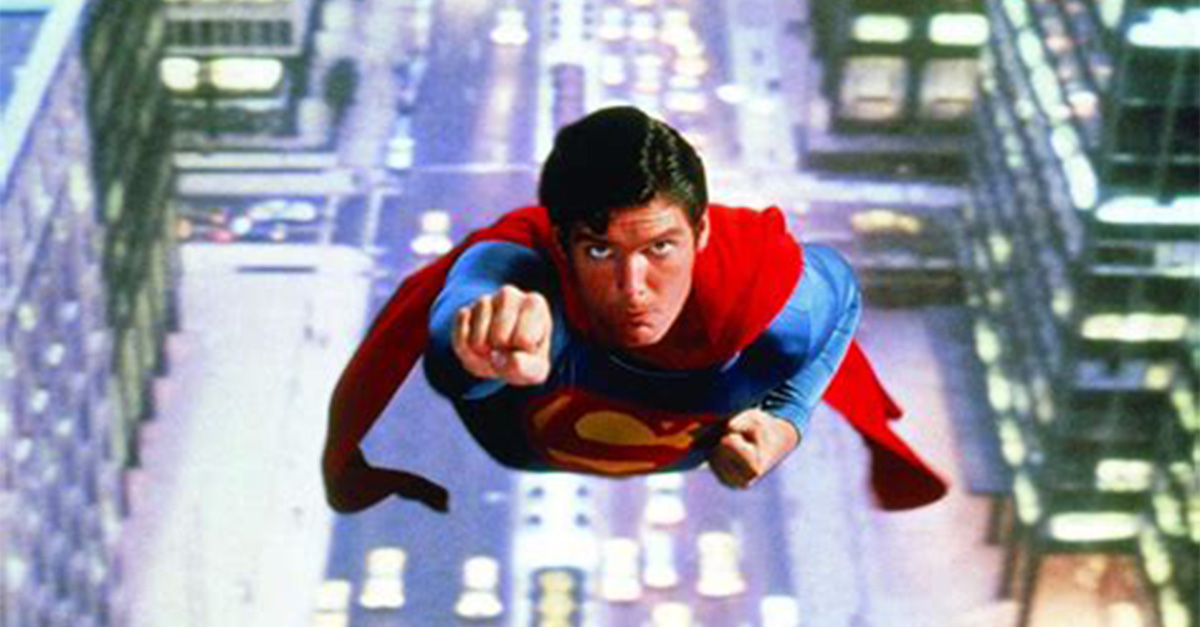 Superman, the world’s first modern superhero, debuted in 1938, proclaiming truth, justice, and the American way. The hero more powerful than a locomotive became beloved early on and since then has been an enduring symbol of American culture, known both for his vast array of powers and his boy scout image.

Perhaps the most famous aspect of Superman’s character, however, is his relationship with Lois Lane, the fearless reporter who often finds herself in dangerous situations. Their relationship and eventual marriage is so well known that it has spurred shows such as “Lois and Clark: The New Adventures of Superman,” starring Dean Cain and Teri Hatcher.

The average Superman fan, or even the everyday American, would likely be horrified to hear that after such a long relationship with Lois Lane, Superman is now bisexual and has a boyfriend! Only it’s not Clark Kent who has undergone the change, it is Superman’s son, Jonathan Kent, who has taken up the mantle of Superman.

Tom Taylor, who writes the series featuring the younger Superman, said, “The idea of replacing Clark Kent with another straight white savior felt like a missed opportunity.” He continued, “The new Superman had to have new fights — real-world problems — that he could stand up to as one of the most powerful people in the world.”

Cain, however, doesn’t see the new move as anything commendable. “They said it’s a bold new direction, I say they’re band-wagoning,” said the former Man of Steel actor. Cain mentioned several young superheroes who have been characterized as LGBT recently, including the rewriting of Tim Drake, who began donning the costume of Robin in 1991.

“Brave would be having him fighting for the rights of gay people in Iran where they’ll throw you off a building for the offense of being gay,” Cain noted.

“They’re talking about having him fight climate change and the deportation of refugees, and he’s dating a hacktivist — whatever a hacktivist is. Why don’t they have him fight the injustices that created the refugees whose deportation he’s protesting? That would be brave, I’d read that. Or fighting for the rights of women to attend school and have the ability to work and live, and boys not to be raped by men under the new warm and fuzzy Taliban — that would be brave. There’s real evil in this world today, real corruption and government overreach, plenty of things to fight against. Human trafficking — real and actual slavery going on. … It’d be great to tackle those issues.”

Cain’s point is a strong one, as there is nothing new about turning existing characters gay. For example, the original Green Lantern, Alan Scott, who debuted in 1940, was revised into a homosexual during DC’s 2011 New 52 reboot. John Stewart, the first black Green Lantern, was rewritten to be gay as well. Batwoman was “reimagined” in 2006 to be a lesbian. For years now, there has been no lack of LGBT characters in comics. That has also been extended to live action shows and movies, including Marvel’s upcoming movie “Eternals” and series “Loki.”

This movement is not harmless nor is it just annoying. While it is clearly pandering, it is also a deliberate reimagining of existing characters in order to replace beloved traditional symbols with LGBT characters. Whether it’s the push for Captain America and his long-time best friend Bucky Barnes to be a homosexual couple or Spider-Man to be gay or other characters, the agenda is never satisfied. And it’s never going to stop.

Why don’t writers just create their own LGBT characters? Because it’s not enough for there to be LGBT characters in film, television, and comics. Existing material must be changed in order to reshape culture.

It’s no accident that the big red “S” is now being worn by a bisexual character. Superman has been oft-depicted draped in the American flag, for, despite being an alien from the planet Krypton, he is as American as apple pie. He is a universally recognized icon of American culture that everyone associates with heroism, self-sacrifice, and character.

The desire, then, is to take one of the few remaining icons that all Americans know and admire and tear it down in favor of a new woke version. Nothing to the left is as oppressive as a straight white male (although Superman isn’t technically white). Real heroes to the left must have a supposedly marginalized identity. Real heroes don’t fight crime — they fight the bigots who disagree with the left’s agenda.

The recent agenda of writing young heroes as bisexual is also alarming. This not only depicts teenage heroes participating in homosexual activity but encourages young people who read comics to explore such activity in real life as well. By constantly immersing kids in LGBT activism, the left is attempting to normalize this behavior and increase it.

So, parents, be careful what you let your kids watch and read. The heroes you once knew and admired may already be reimagined in the left’s image and coming to a screen — and comic book — near you. 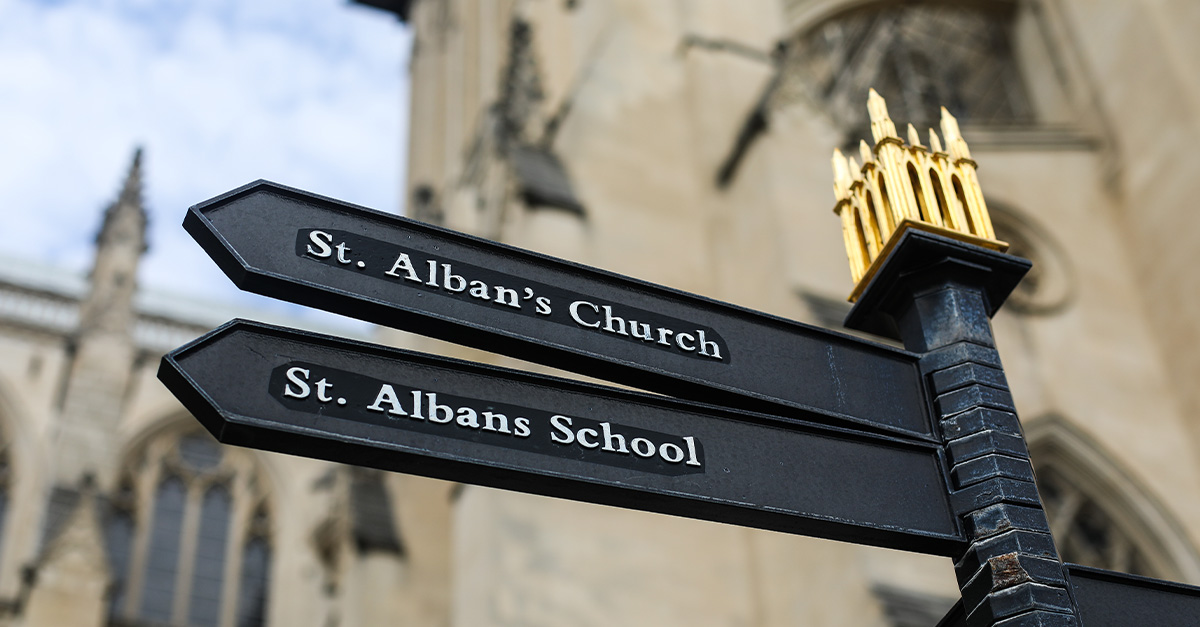