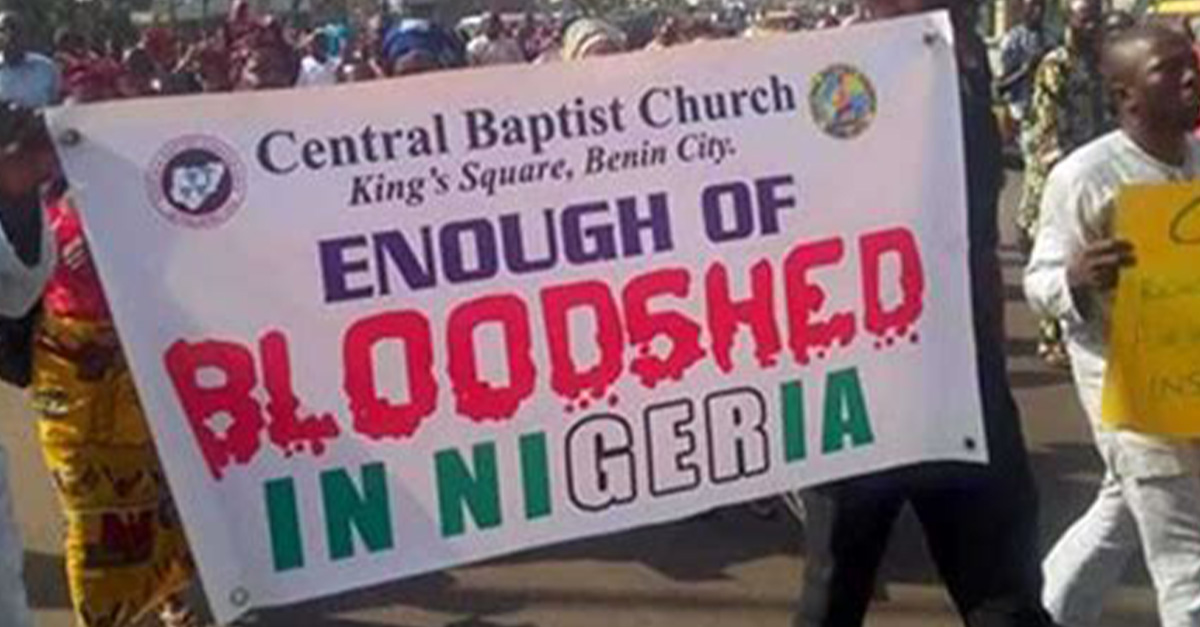 As Nigeria is poised to become Africa’s biggest failed state, Washington bureaucrats blame the instability and violence on … the climate?

It has grown increasingly conspicuous over the last few years that as our nation grapples with the lasting legacy of slavery, the continent from which American slaves originally hailed has been descending into chaos — and a lot of virtue-signaling Americans don’t seem to notice or care about these black lives.

Instability, poverty, and corruption are rampant across Africa, and while it may have once been somewhat vogue for our nation’s high-profile, bleeding-heart activists to draw attention to the plight of various war-torn, displaced, or famine-starved communities and countries across the region, it has been a long time since our pop-progressive culture paid much attention to it.

As the ideological left infuses its brand of deeply divisive “antiracism” into nearly every facet of American culture — from government to public education to corporate advertising and popular entertainment — they could easily be accused of the same sort of racism as they condescendingly write off Africa as a continent that only needs their help in the form of birth control, feminism and gender ideology, green energy, and abortion.

That’s because the poverty, instability, and horrific violence that has been growing across several nations, including much of the Sahel region, is consistently portrayed by the U.S. as the result not of corrupt or utterly unstable governments, extremist violence, or rising banditry but — wait for it — climate change.

Earlier this year, former State Department official Robert Destro told an online conference held by the International Committee on Nigeria that the nation, which is a key ally to the U.S., is “falling apart — if not already.”

The conflict in Nigeria is multi-faceted. Although violent attacks on Christian farmers at the hands of ethnic Fulani extremists has been escalating over the last five years, the recent resurgence of Boko Haram terrorists has resulted in bloodshed that is on a record pace in 2021.

In July, the International Society of Civil Liberties and Rule of Law reported that 3,462 Christians had been killed in Nigeria in just the first six months of 2021, which is almost equal to the total number of Christians killed in 2000. The violence and killing continues unabated.

The various iterations of jihadi militants in the nation do not limit their violence to followers of Christ, however. Tens of thousands of people have been impacted by the rise in jihad violence in recent years.

Meanwhile, the old divisions behind the Nigerian Civil War have begun to rear their ugly head as well, adding another layer to the instability and violence. The president of Nigeria recently captured headlines for being banned from Twitter over comments he posted that pointed to the rising conflict between the Fulani-sympathetic government and Indigenous People of Biafra (IPOB) separatists, despite the fact that, beginning in December 2020, IPOB has been ramping up attacks. As the group’s media and publicity secretary told Nigerian media this summer, “Yes, the second Nigeria/Biafra war has begun.”

Destro has gotten the same impression. “One of the most sobering things I heard last year in Abuja is that the civil war has already started,” he told The Epoch Times in June. “My contacts didn’t say it was a civil war with two sides. They said it was a civil war with everyone against everyone. People will be presumed to be a threat even if they are not because the government is actively encouraging division and discrimination based on ethnic, religious, and regional origins.”

He added, “A friend told me that the only time he felt safe as a child growing up in Biafra was during the war, when the lines were clearly drawn up and you knew who the enemy was. Today there are many enemies. Nobody is safe.”

Nigeria is the most populous and one of the most advanced nations in Africa in many ways, which could make the impact of an impending collapse all the more impactful on the already unstable region.

Earlier this year, Boko Haram was briefly poised to take the Nigerian capital of Abuja, not unlike how the Taliban took the Afghan capital of Kabul in August. Were the nation to collapse into a similar conflict as is likely to continue to rage in Afghanistan in the wake of the U.S. withdrawal, the surrounding African nations, already ravaged with jihadi violence themselves, would likely follow suit, experts have warned.

Meanwhile, American government bureaucracy is concerned not about these centuries-old conflicts between ethnic groups or faiths, but climate change.

Destro said that during his time at the State Department, he began to understand that Washington D.C. would rather spin the conflict in Nigeria as environmental, rather than cultural, ethnic, or political.

He told the Epoch Times that “climate change is the metanarrative that makes reliance on facts on the ground unnecessary.”

Referring to the Fulani violence against Christians, he explained, “If herders are invading farmers’ lands, climate change is a convenient way to avoid looking at the economic, ethnic, and religious elements of these conflicts,” he explained.

Were the U.S. to confront the real underlying issues behind the violence, Destro noted, it would “antagonize the government of President Muhammadu Buhari, whom they prefer to appease.”

In many ways, Nigeria is very similar to Afghanistan, and certainly U.S. military involvement in the region would be no less complex or ill-advised.

Yet our nation’s tone-deaf response to the conflicts there, which are far deeper-seated and pertain to significantly more racially and culturally sensitive issues than we could possibly comprehend as free Americans, underscore our own modern culture’s utter and complete ignorance as to what, exactly, racism is.

It is simple enough for academics and journalists to pass racism off as something very simple and lack and white — literally — but the most cursory perusal of most of Africa’s history shows that it can exist between many different types of people due to hatred of another’s religion or native tribe.

It’s easier for the modern establishment to pass all this off as climate-related than to admit that even in a nation that is overwhelmingly black, racism and hatred are raging — a reality which completely undermines their stringent and nuance-immune narrative on the origins and nature of racism as a whole. 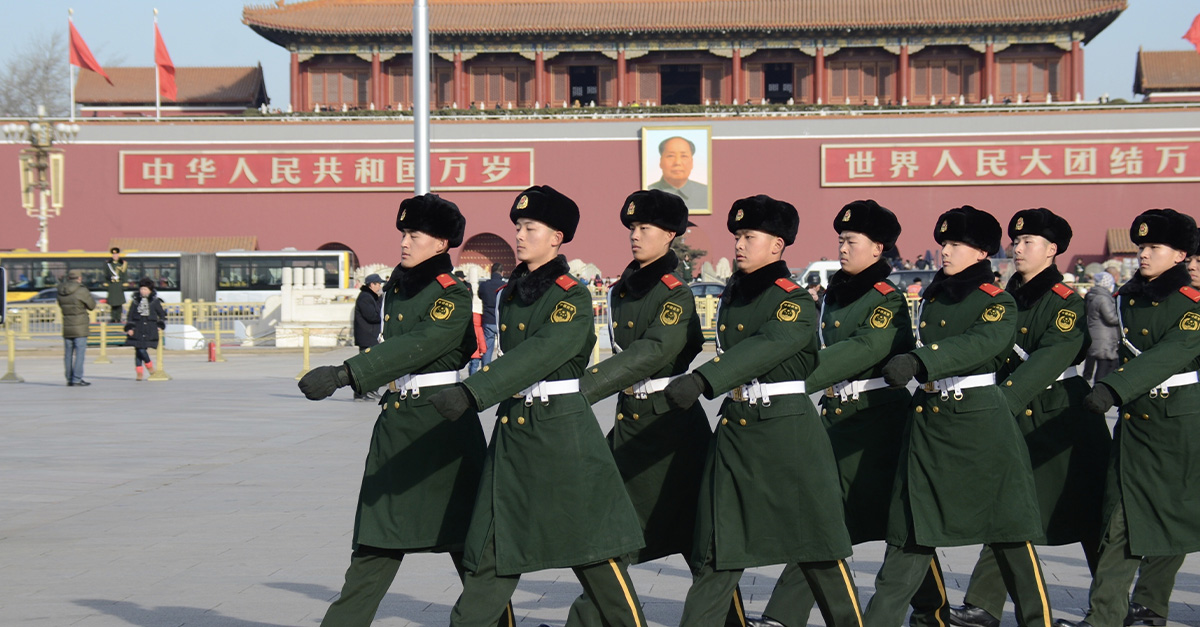