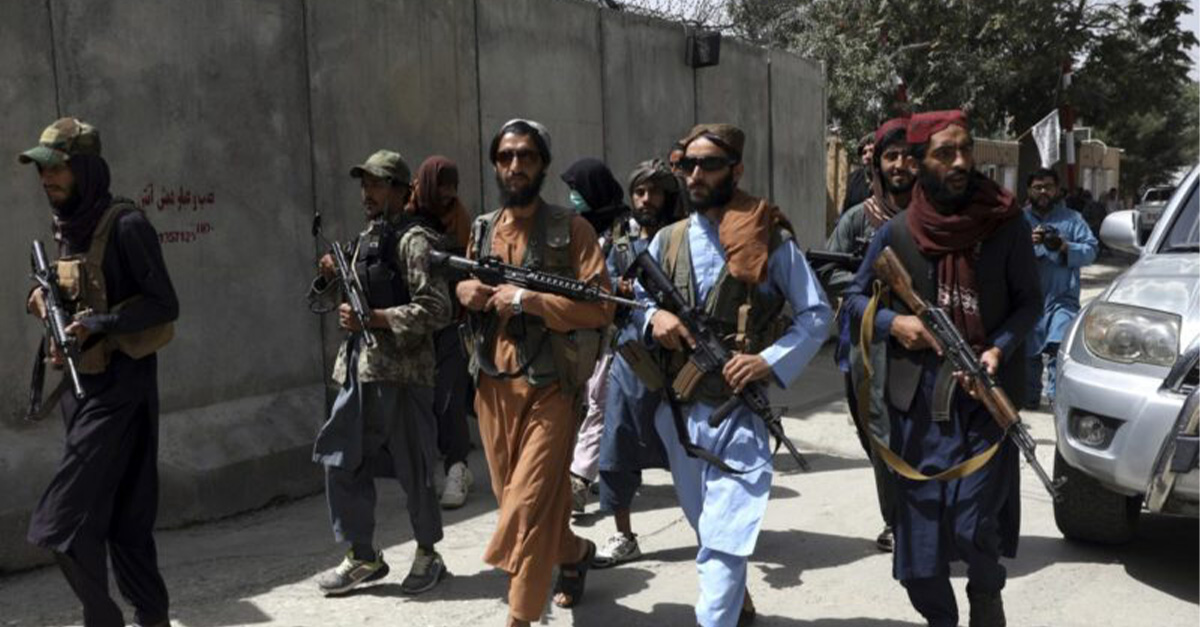 The Taliban hates Christians and now that the brutal fundamentalist Islamic regime has retaken Afghanistan, they are targeting and pursuing known Christians and also going door to door and killing anyone who has any Christian material on their mobile device, according to Frontier Alliance International (FAI) which has sources on the ground.

“The U.S. Embassy is defunct and there is no longer a safe place for believers to take refuge,” the FAI explained in a statement, noting that the borders are also closed. “People are fleeing into the mountains looking for asylum. They are fully reliant on God, who is the only One who can and will protect them.”

The non-profit, which is partnered with an underground church in Afghanistan, explained that the Taliban has a hit list of Christians that they intend to kill. They are now going door to door to identify those Christians and also searching people’s phones for Bible apps or other Christian messaging or information. If they find that evidence, they immediately kill the person. According to sources, the Taliban have also sent letters and messages to Christian house churches “warning them that they know where they are and what they are doing.”

SAT-7, a Christian organization that broadcasts Christian programs to 25 million believers in the Middle East and North Africa, is reporting that the Taliban is using spies and informants to identify Christians and “pulling people off of public transport and killing them on the spot if they’re Christians or considered ethnically ‘unpure.’”

Dr. Rex Rogers, president of the group, explained that “because it’s so dangerous to seek the company of other Christians, many Afghan believers are totally alone, with not even one other Christian with whom to talk. Our local director told me most do not attend a house church. They’re alone, fearful, and looking to us. We’re their last resort.”

SAT-7 will continue to broadcast in Farsi and the local Dari language using uncensored satellite communications that can reach into homes across the entire country as a way of providing information, encouragement, and Christ’s own words of hope to isolated Christians and others who are being terrorized.

“There are no borders to our visible message of God’s love and hope,” Rogers said. “Many [organizations] are leaving Afghanistan right now, but we are there on-air — and we will remain there.”

Like the earliest Christians, the Afghan Christians have no illusions that Jesus’ words should be taken in any way but literally. As former Muslims, they recognized that choosing to accept Christ as their savior was to also accept certain persecution, isolation, and a high likelihood of death. Even when America and its allies controlled much of Afghanistan, the country still ranked No. 2 on Open Doors World Watch List of the most dangerous countries for Christians, and despite recent media reporting, the Taliban have not softened in their belief system.

For Afghan Christians, their greatest “crime” is that most, if not all, are former Muslims who turned away from what the Taliban insist that everyone must believe. As one convert explained to International Christian Concern, “Every Muslim-background believer who convert[ed] to Christianity, he knows the consequences of their conversion. Islam is very clear, Quran is very clear, Hadith is very clear for the apostasy. They give three days after that [and] if they don’t repent…there is no mercy on those people.”

However, Jesus also promised that those who faithfully stand up for Him in the face of hatred and risk a martyr’s fate would be greatly rewarded, saying in Matthew 5:10-12: “Blessed are those who have been persecuted for the sake of righteousness, for theirs is the kingdom of heaven.”

Moreover, the Bible assures us that Christ will be with those who suffer (1 Corinthians 12:10); that nothing, including violence and death, can separate us from the love of God (Romans 8:38); and that God will vindicate believers who are killed for following Him (Revelation 6:10-11).

Church, let us pray fervently for our Christian brothers and sisters in Afghanistan. The Global Catalytic Ministry, a long-time ministry partner of FAI, is asking Christians worldwide to pray specifically for:

May God watch over and care for these courageous believers and fill them with the peace that passes all understanding. Amen. 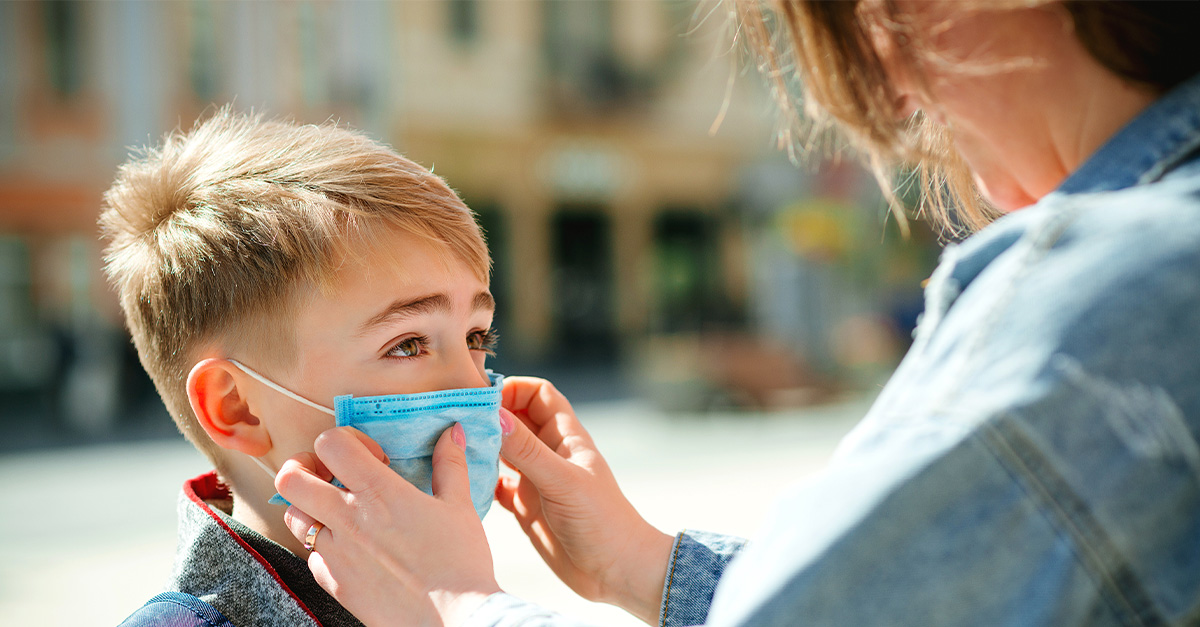