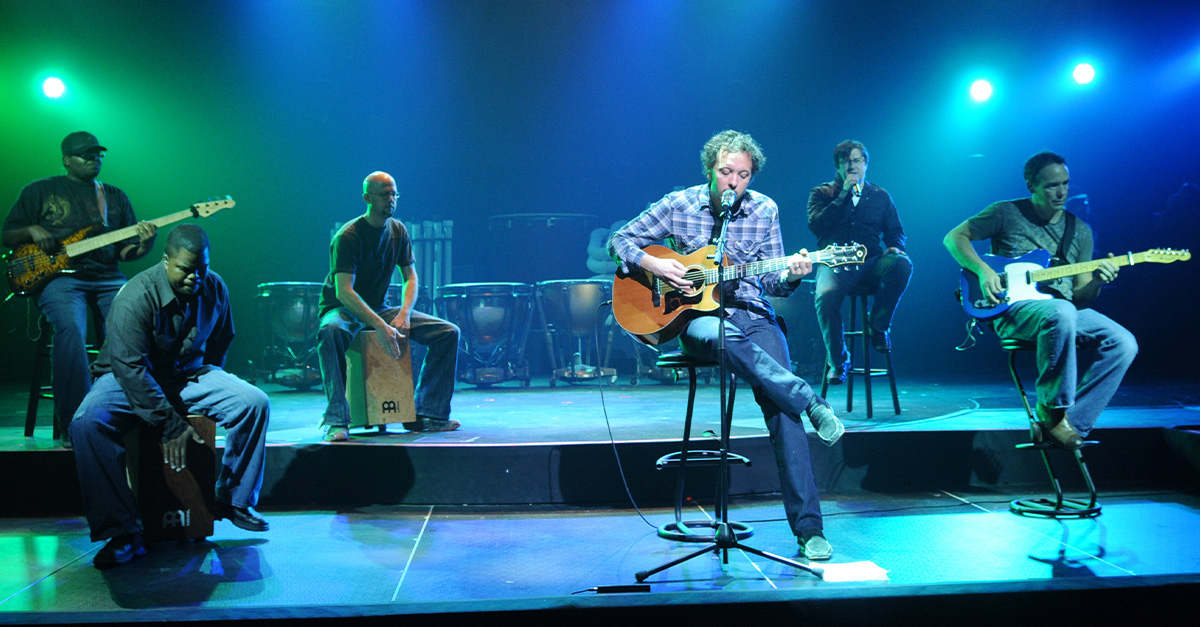 Self-described Pentacostal worship leader and musician Michael Gungor recently posted a message on social media in which he said that Jesus, Buddha, Muhammad, and everybody else is “Christ,” which he defined as the “ultimate reality of the universe.”

Gungor, who founded Bloom Church in Denver, Colorado, with his wife, Lisa, in 2006, is no stranger to stirring up controversy in the Christian community with his social media posts.

His most recent firestorm centers around a post he tweeted in which he declared: “Jesus was Christ. Buddha was Christ. Muhammad was Christ. Christ is a word for the Universe seeing itself. You are Christ. We are the body of Christ.”

In trying to explain his thinking, Gungor said, “’Christ’, in my view works much better as an English equivalent of ‘Brahman’ (meaning the ultimate reality of the universe) than its typical usage that implies Christ to be a ticket to some promised land (now or in the hereafter) that needs to be colonized.”

How did a Christian worship artist reach the point of denying the exclusivity of Christ and becoming a self-proclaimed mystic? In 2012, Michael Gungor said that he struggled with doubts to the point of calling himself an atheist. While he returned to a belief in a deity, his comments in 2014 show that his thinking was no longer biblically based.

“I have no more ability to believe…that the first people on earth were a couple named Adam and Eve that lived 6,000 years ago. I have no ability to believe that there was a flood that covered all the highest mountains of the world only 4,000 years ago and that all of the animal species that exist today are here because they were carried on an ark and then somehow walked or flew all around the world from a mountain in the middle east after the water dried up.”

He added, “I have no more ability to believe these things than I do to believe in Santa Claus or to not believe in gravity. But I have a choice on what to do with these unbeliefs. I could either throw out those stories as lies, or I could try to find some value in them as stories.”

A quick perusing of Gungor’s Twitter feed shows that he has fully embraced critical theory and universalism. For example, on July 19 he tweeted, “People who accuse others of religious appropriation for finding truths and meaningful spirituality in other traditions are really just echoes of the white pilgrims bringing their ‘true God’ to the darker skinned people as they destroy their ‘primitive’ ‘idols.’”

The musician’s change in beliefs is no surprise after his announcement that he does not believe the Bible literally. If a person denies the literal truth of the Bible, there is nothing holding them to any of its tenets.

Gungor substituted human reason for God’s truth and ended up very far from the Jesus he once said he believed in.

While he claims to have experienced enlightenment, his statements fly in the face of Christ’s claims.

In John chapter 14, Jesus stated that not only was He the only way to the Father, but that He is the very same God. Verses 6 and 7, NASB, read, “Jesus said to him, “I am the way, and the truth, and the life; no one comes to the Father except through Me. If you had known Me, you would have known My Father also; from now on you know Him, and have seen Him.”

Gungor’s mysticism teaches that all roads lead to the same place, but Jesus said in Matthew 7:14, “For the gate is narrow and the way is constricted that leads to life, and there are few who find it.”

Those who believe Jesus taught a message of universalism miss His entire message. In Matthew 10: 34-36, Jesus told His disciples that following Him would require sacrifice and that even members of the same family would reject Christ, leading to hostilities between family members. He stated: “Do not think that I came to bring peace on the earth; I did not come to bring peace, but a sword. For I came to turn a man against his father, and a daughter against her mother, and a daughter-in-law against her mother-in-law; and a person’s enemies will be the members of his household.”

Yet as Gungor’s Twitter feed indicates, these words likely mean nothing to him as he stated, “For me, all religions are technologies—they are as useful as we make them. And by themselves, they are no more ‘true’ or useful than a hammer or a saw. So quoting verses of ‘holy text’ to me as though I should agree with your interpretation probably won’t elicit my engagement.”

When a person exchanges the truth of God for the supposed wisdom of man they lose their mooring, even if that person was once a worship singer. Gungor may believe in some concept of a Christ which he compares to a Brahmin, but it isn’t the biblical Christ and it isn’t the real One. 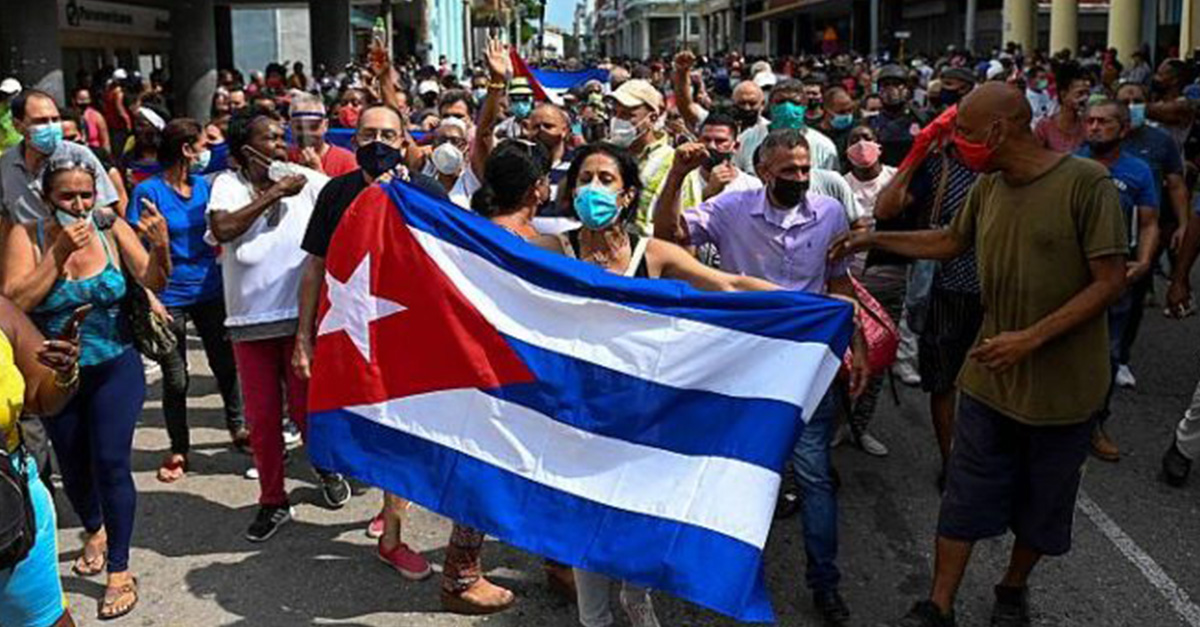