Mike Pompeo is a distinguished fellow at the Hudson Institute, former Secretary of State, and former CIA director. You can follow Mike at @mikepompeo.

In 1790, early in his tenure as our young nation’s first president, George Washington wrote in his timeless and eloquent letter to the Hebrew Congregation in Newport, Rhode Island:

“All possess alike liberty of conscience…happily the Government of the United States, which gives to bigotry no sanction, to persecution no assistance, requires only that they who live under its protection should demean themselves as good citizens, in giving it on all occasions their effectual support.”

His letter expressed the aim that all American citizens, be they Protestant, Catholic, Jewish, or otherwise, hold each other in equal regard as individuals with the inherent right to worship God as they saw fit, and in so doing be united as one people. Along with property rights, the Founders viewed religious freedom as the bedrock upon which all other unalienable rights of individuals rested, because it entailed respect between both individual American citizens as well as between the government and the American people. At the time, this commitment not just to religious tolerance but to true religious liberty was revolutionary.

Today, our commitment to religious liberty must be grounded in those same principles that inspired our Founders if we wish to remain a great and free nation. But there is much work to be done. Throughout the pandemic caused by the coronavirus born in Wuhan, China, we have seen churches, synagogues, mosques, and other places of worship closed down by public officials who cared more for their own political well-being than the spiritual well-being of the American people.

Religious freedom was trampled in the name of public health — we must never allow that to happen again.

In fact, California was ordered to reimburse a local church over $1 million in legal fees for infringing on their religious liberty. This is the latest in a troubling trend, as faithful Americans in recent years have been ever more compelled by the government to violate their beliefs in order to satisfy the increasingly progressive agenda of the far left.

We saw this infringement happen to the owner of a small bakery in Colorado several years ago. We have seen more and more states enact laws which force religious organizations who fundamentally reject abortion to cover it in healthcare plans for their employees. We have seen a concerted effort by the far left to scrub any mention of God or religion from our public spaces, specifically those having anything to do with Christianity, under the banner of “tolerance” and “inclusion.”

Make no mistake — there is nothing tolerant or inclusive about the imposition of a political ideology to supplant religious belief on faithful Americans. America cannot continue to forsake its commitment to religious freedom in order to satisfy an increasingly progressive agenda and still expect to remain a free and prosperous nation.

This problem at home has become even more urgent with the rise of authoritarian regimes abroad. Such regimes, like the Chinese Communist Party (CCP), have no regard for the rights of their people except where they are useful to the state. China today, unfortunately, demonstrates a basic truth that our Founders understood: When nations disregard religious freedom, tyranny will soon follow.

As Secretary of State, I convened the Ministerial to Advance Religious Freedom, the largest human rights conference ever held at the Department of State, three years in a row in order to fight these troubling trends. Promoting and safeguarding religious freedom abroad was a cornerstone of the Trump administration’s foreign policy because it should always be an essential element in our efforts to fight against authoritarianism around the globe.

Not long after our nation’s founding, Alexis de Tocqueville observed the effects of America’s commitment to religious liberty on our society and culture, writing in his great tome “Democracy in America”:

“Liberty regards religion as its companion in all its battles and its triumphs.… It considers religion as the safeguard of morality, and morality as the best security of law and the surest pledge of the duration of freedom.”

In order to secure freedom for the American people, we must fight against attempts to do this wherever we can. Make no mistake: There are larger forces at play in this battle to preserve our religious liberty, but the faithful remain more than conquerors. 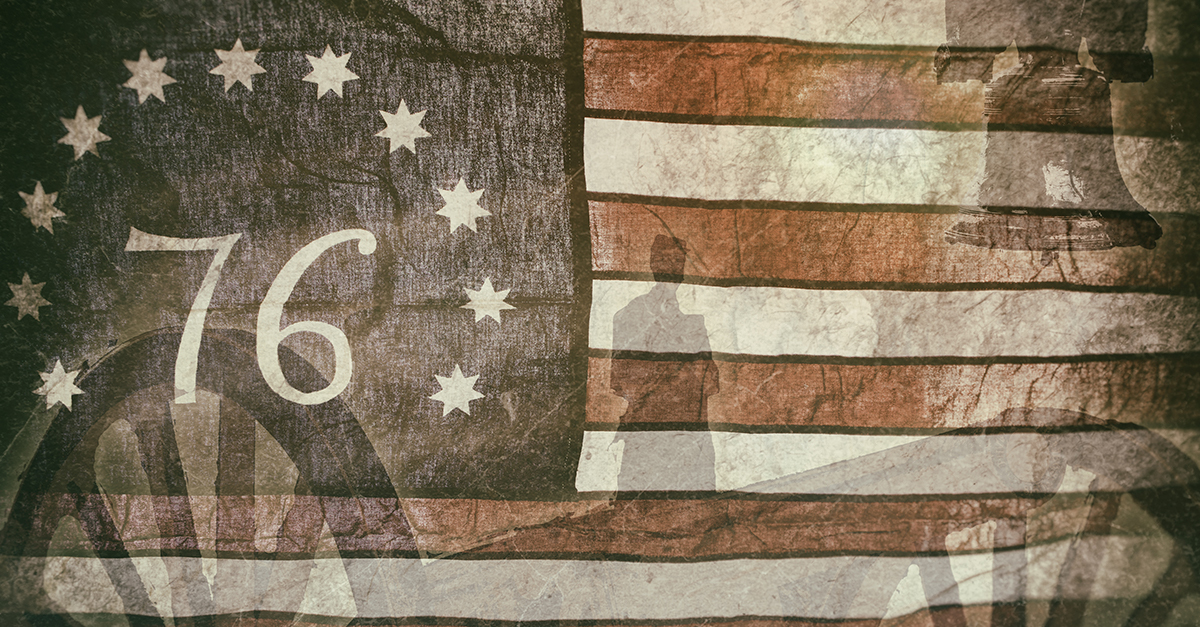