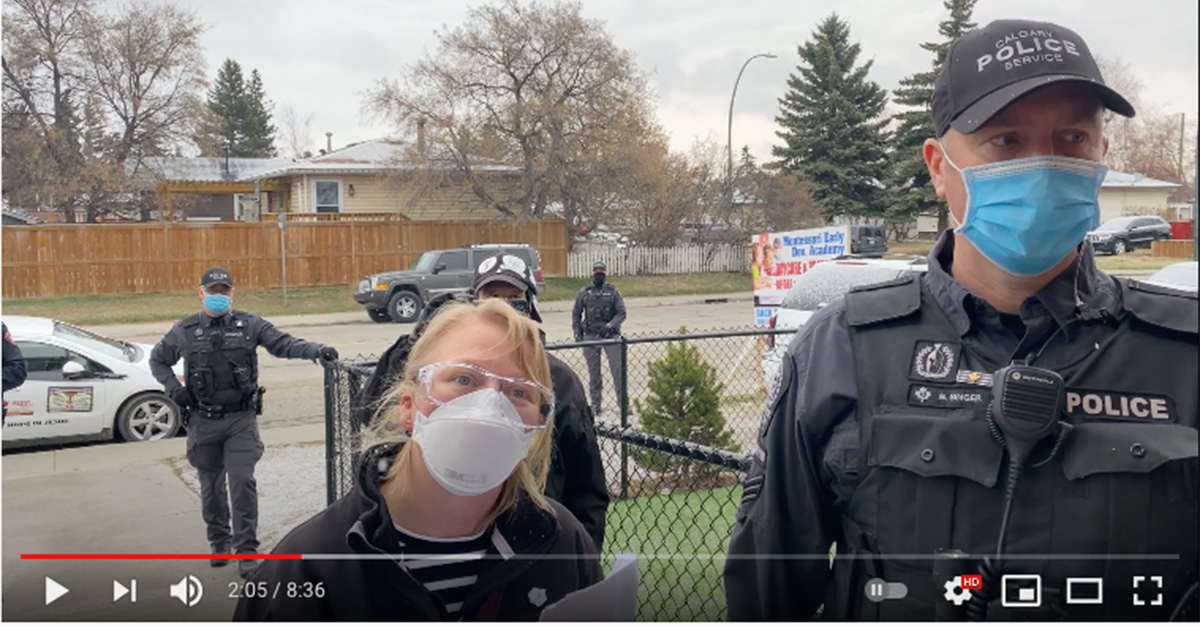 Pastor Artur Pawlowski, who went viral after his first confrontation with Calgary police, received another visit from authorities this weekend, tweeting out a video of the “Gestapo” trying to interrupt church services.

Pawlowski, who runs Street Church in Alberta, is originally from Poland and well-acquainted with the intimidation tactics of totalitarian governments. He previously told the Toronto Sun,

He continued, “I was a witness to beatings during the Solidarity movement … My grandparents told me about those who were just following orders.”

In the video he posted over the weekend, it is clear Pawlowski does not want history to repeat itself. He tweeted,  “And they did it again! Today, the Gestapo Attacked our Church Again! History is being repeated in front of our eyes! Another sad day for Freedom and democracy!”

In the video, a female public health official attempted to explain the health order she was serving him and said they would not “disrupt” the service but only stand in the back and observe.

After glancing over the paper and noting many mistakes, he handed it back to her and said, “Talk to my lawyer. You are not allowed here, you are not welcomed here. You come into the place of worship to intimidate and to harass,” before raising his voice and telling her, “Make an appointment another day!”

Officers remained calm and respectful, and as they left, they told Pawlowski to “have a nice day.”

He said that this is what he has tried to warn people in the West about for many years and no one would listen.

Pawlowski’s anger and concern is understandable. As he said on Fox News after the first confrontation,

“I grew up under a Communist dictatorship behind the Iron Curtain, under the boot of the Soviets, and I’m tell you that’s no fun at all. It was a disaster. Police officers could break into your house [at] five in the morning. They could beat you up, torture. They could arrest you for no matter what reason they would come up with. There was a famous saying in Poland when I was growing up by the police, ‘Give me a man and we will find something on that man.’ So, it was like a flashback when those police officers showed up at my church. Everything kind of came back to life from my childhood, and the only thing I could do is to fend off the wolves as a shepherd, and I use my voice to get rid of them.”

They were illegally encroaching on our rights during the most holy days during the Passover celebration. How dare they? The audacity of those people coming. It was a shocking thing. I was a little bit shaken, but I did what every shepherd right now on the planet Earth should be doing — fend off the wolves. We as lions should never bow before the hyenas, and that’s what they are right now.”

Canada has been harshly restricting the religious freedom of its citizens under the auspices of COVID-19. Men like Pawlowski are needed to stand up for the rights of citizens to worship without fear of police observing them or, as happened to GraceLife Church, arresting the pastor, fencing off the church building itself, and forcing worship services underground.

Someone who has experienced communism and whose family experienced the tyranny of the Nazis knows the warning signs, and clearly Pawlowski believes this is another dangerous step towards tyranny.

With that being said, officers delivering information and observing compliance with health orders have not yet crossed a line such as jailing a pastor or barricading a church. In this instance, the police and health officials were following orders and handled the situation with respect and a calm demeanor. As Christians, we should show love and honor to public authorities and present a good witness.

As Christians, we will all face hostility as western democracies become more secular and tyrannical. However, we must always seize every opportunity to win souls for Christ, even those who carry out totalitarian orders, as Christian martyrs like Pastor Richard Wurmbrand did while suffering in communist prisons.

Christians must stand for the truth and stand against tyranny, but they must stand in love. 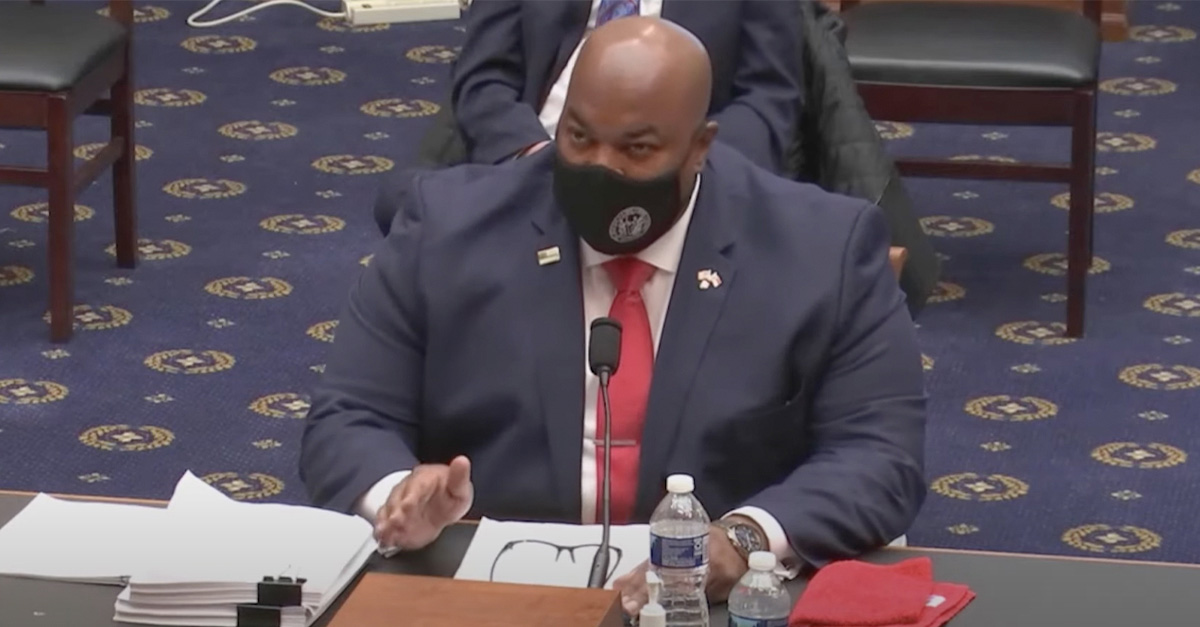