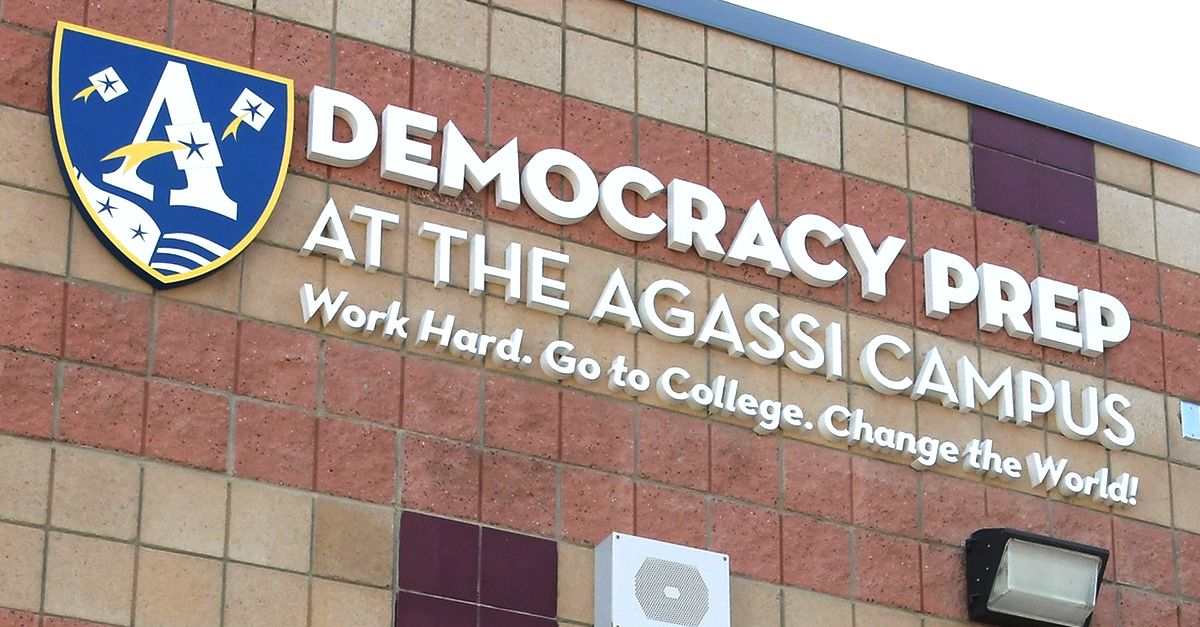 A Nevada high school student is suing Democracy Prep, a charter school, for violating his First and Fourteenth Amendment rights. The lawsuit claims that the school engaged in “coercive, ideological indoctrination” and discrimination against the student.

The lawsuit alleges that the Democracy Prep’s curriculum for a civics course called “The Sociology of Change” forced students to make public confessions about various aspects of their identity and then were subject to discrimination based on those confessions. The student, who is biracial but “looks white,” is suing the school for violating his First and Fourteenth Amendment rights, and his mother is suing the school for violating her Fourteenth Amendment rights by violating her right to family autonomy and integrity.

Gabrielle Clark and her son, a high school senior at Democracy Preparatory Academy in Las Vegas, have sued the publicly funded charter school for engaging in “coercive ideological indoctrination” that discriminated against the plaintiffs.

The suit claims that the school forced the student to,

“make professions about his racial, sexual, gender, and religious identities in verbal class exercises and in graded and written homework assignments which were subject to the scrutiny, interrogation, and derogatory labeling of students, teachers, and school administrators.”

The suit also alleges that by directing the plaintiff to

“reveal his identities in a controlled, yet non-private setting, to scrutiny and official labeling, Defendants were and still are coercing him to accept and affirm politicized and discriminatory principles and statements that he cannot in conscience affirm.”

The student’s mother claims that the school violated her rights to family integrity and autonomy,

“which the Defendants deliberately threatened and undermined in word and deed, directing her son in class to ‘unlearn’ the basic Judeo-Christian principles she imparted to him, and then retaliated against her son with a failing grade and threats of non-graduation when he declined to participate.”

The suit explains that the plaintiff, whose mother is black and whose deceased father was white and is therefore biracial, nonetheless “appears to be and is regarded by his peers as white.” Clark said that the defendants discriminated against her son, stating: “You put a bullseye on my son’s back.”

Besides the charter school executives and administrators, the suit lists the student’s teacher as a defendant, alleging that in addition to the confession and labeling assignments, she “terminated class discussion” when the plaintiff and other students “sought to engage critically with Defendants’ class material and programming that assigned character attributes on the basis of race, sex, and gender.”

The “Sociology of Change” curriculum featured “compelled speech, viewpoint discrimination, invasion of privacy, and patent discrimination,” alleged the lawsuit. The student was given a grade of “D-”  for his work in the class “even though the school’s handbook says that ‘Democracy Prep does not give Ds.’”

The curriculum of the class, which purports to teach U.S. civics, had changed over the years, but the name of the class and even the syllabus available to parents did not reflect the changes in curriculum, leaving some parents unaware of what their children were being taught. The parents discovered the change after “they began seeing the detrimental effects it worked upon their children,” according to the lawsuit.

Instructors referred to the students as “social justice warriors,” calling on them to fight against systemic racism. The lawsuit further alleges:

“These sessions … are not descriptive or informational in nature, but normative and prescriptive: they require pupils to ‘unlearn’ and ‘fight back’ against ‘oppressive’ structures allegedly implicit in their family arrangements, religious beliefs and practices, racial, sexual, and gender identities, all of which they are required to divulge and subject to non-private interrogation.”

When the student and his mother asked for reasonable accommodations and a removal of the substandard grade, which “ruined” the student’s “good college prospects based on years of hard work and a strong GPA,” the school “refused reasonable accommodation, refused to repair the failing grade…and would give no assurances that mandatory class programming would not involve identity confessions and labeling in class or in graded homework assignments.”

The lawsuit alleges that some identities are labeled as “inherently problematic and assigned pejorative moral attributes.” In a society that is obsessed with tolerance, this is quite intolerant. If a Christian expresses the biblical view of marriage or gender, it is labeled as bigotry, but in the name of Critical Race Theory and intersectionality, this school is allegedly forcibly categorizing students based on their race, gender, and religion and then labeling some of them as oppressors and problematic. This practice is bigotry. The lawsuit also claims the curriculum teaches that there is no such thing as “reverse racism,” meaning it is impossible for a minority to hold a racist attitude or perform a racist act.

Schools should not be intentionally discriminating against students and encouraging students to view others negatively based on their race, sex, or religion. This is the exact type of racist thinking that the Rev. Martin Luther King and other civil rights activists worked so hard to overcome. To utilize the same toxic thinking against white people, males, or other classes based on immutable characteristics is no less wrong and no less cruel. Most ironically, in this case, this vindictive ideology was deployed against a biracial student who was branded an “oppressor,” “malicious,” “unjust,” and “wrong” only because his skin happens to look “white.”

Critical Race Theory and woke ideology do nothing to bring healing and unity — they only cause further hurt and division. 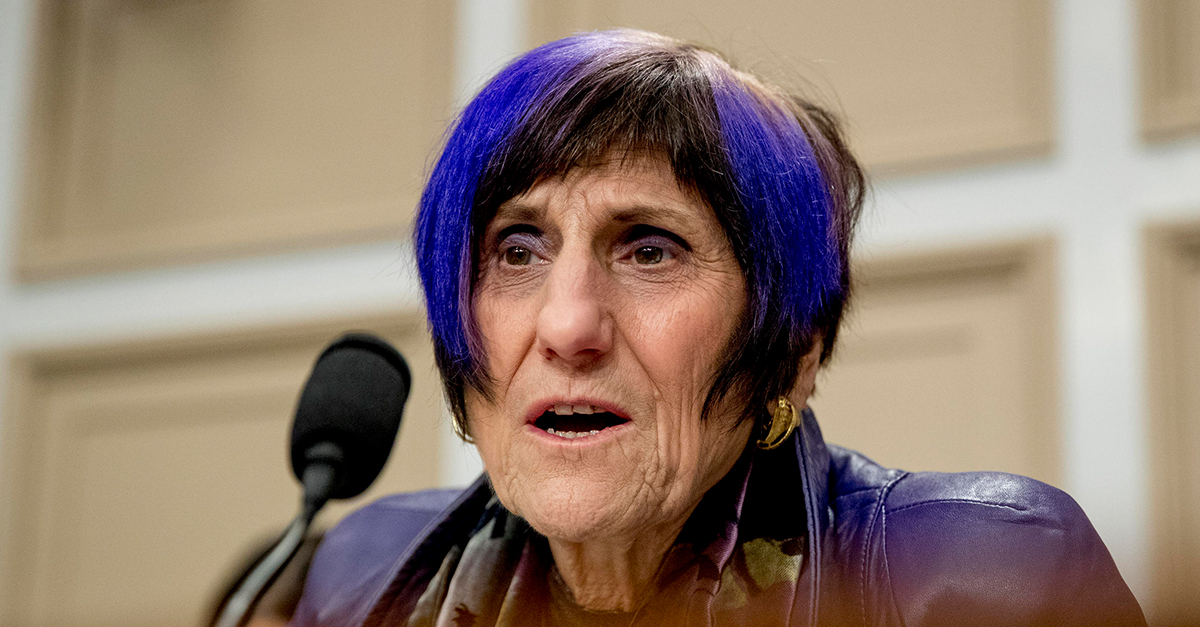