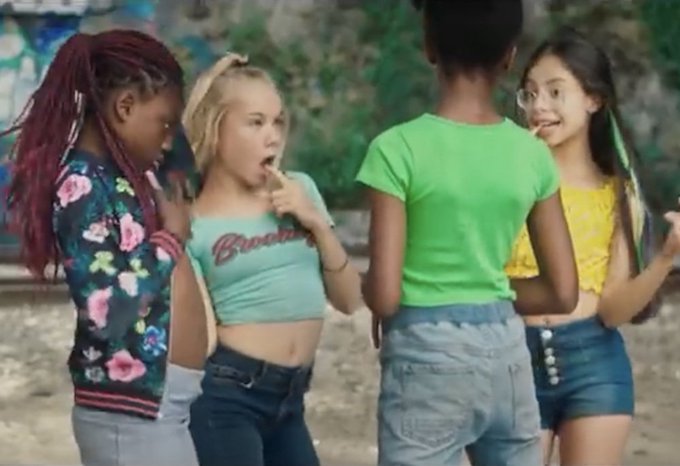 If you have spent any amount of time on social media over the last few days, you no doubt have caught snippets of the film “Cuties” along with outraged messages about the content of the film, which started streaming on Netflix this week.

If you’ve been living under a rock (in which case when it comes to this story, I envy you) the French film follows a young girl who finds a path to freedom from her strict Muslim upbringing through a twerking team.

The film contains scenes that are so obscene, in fact, the warning describes them as “legally defined as pedophilia.” And while plenty of Americans have been horrified by what they’ve seen of “Cuties,” there are not only the predictable gaggle of left-wing intellectuals defending it’s “feminist” message, but no doubt at least a few bonafide pedophiles who have streamed the film to their own sick enjoyment.

Let that sink in: Netflix, one of the top streaming services in the nation that revolutionized the industry, is making actual child pornography available to anyone with an account, which no doubt includes those who miss the message the filmmakers intend to have tried to send with the film and will greatly appreciate the ease of access with which they can watch hours of pre-pubescent girls dancing around in a manner that makes a Mylie Cyrus MTV Music Awards performance appear demure by comparison.

This degree of sexual depravity and sexual exploitation of young children certainly shocks the conscience.

But how surprising is it, really, considering the trajectory our culture has been on for so long?

Right now we have, staring cruelly in our faces, the loudest warning we could possibly get for what the end result of so-called “sexual liberation” really is.

Sexual standards existed in Judeo-Christian cultures for centuries upon centuries for a reason.

Second-Wave feminists, emboldened by new and innovative methods of birth control, decided to take their liberty not by forging their own way in the world without the help of a man, but by making themselves more sexually available to men.

It wasn’t women who were “liberated” by the sexual revolution. It was men who were liberated from their responsibility to, well, put a ring on it.

I don’t care how many feminists come at me for saying this, a woman’s virtue is precious, and it is hers and it is worthy only to be exchanged for a lifetime of commitment, love, and protection from a man who is willing to provide these things to her.

There is nothing more dehumanizing or objectifying to a woman to reduce the value of her sexuality to anything less than protections of the precious and holy institution of marriage.

“It’s all about choice,” the feminists say, as in, a woman should have the right to be as sexual as she wants without judgement from society.

It is the same “judgement” that expresses concern for the drug addict who is losing control of their life, or the child who is acting out in class and may need more love and attention, or the church member who is entering into a risky relationship.

No, I am not advocating for judging “loose women” with scorn and condemnation, particularly not while winking at male sexuality.

Men and women are both answerable to the same sexual standards that confine sexuality to its rightful place: the heterosexual marriage bed.

What I am advocating for is the full admission that, with the abandonment of the principal function of sexual purity standards–avoiding sex before marriage–we began hurling down a slippery slope and “Cuties” is where this has gotten us.

The moment we began saying “if it feels good, do it,” the moment we began accepting sexuality outside of the confines of marriage, the moment we began justifying unnatural homosexuality, these are the moments that paved the way for a whole team of adults to film a critically acclaimed movie that features 11-year-old girls acting out sex acts for audiences around the world to be defended by progressive intelligencia.

We should not be surprised by “Cuties.” We should be ashamed that we’ve been too shy to tell people that sexuality needs to be confined and contained, or our women and girls will soon be reduced to sex objects with not even a discernible line between adults and children. 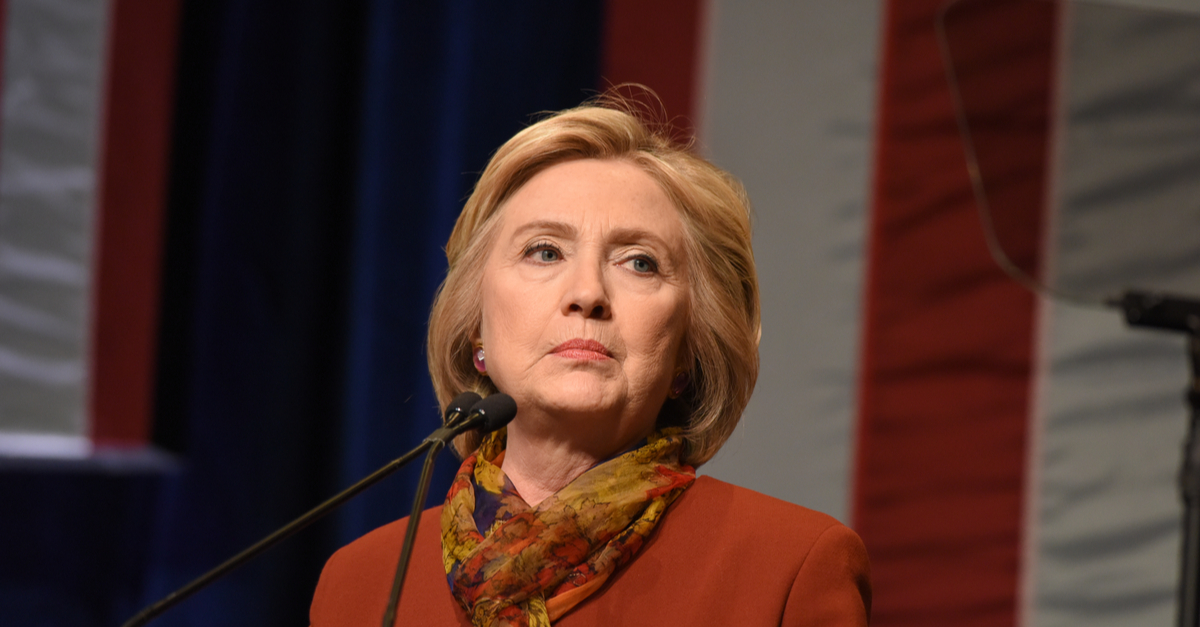