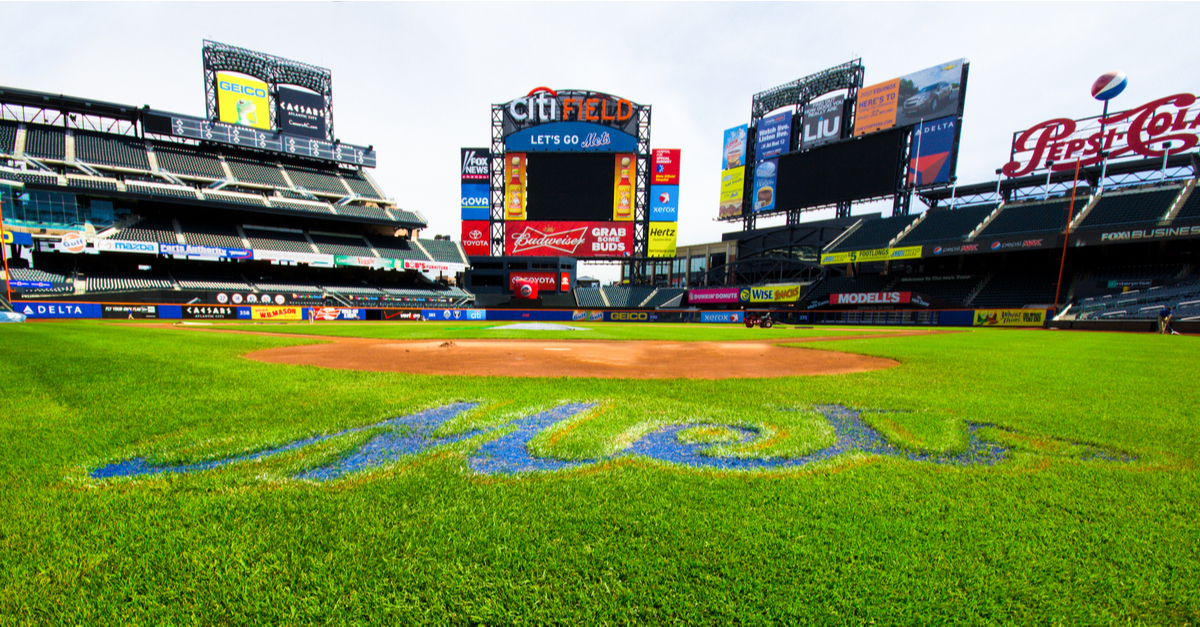 Note to reader: To protect the privacy of the author and his family, we did not list his name.

I am a first-generation American of Cuban descent.

I don’t love calling myself Cuban-American, because I’m so much more than that, and I don’t mean in some metaphoric way. I mean that I really am more than that. All four of my grandparents escaped Cuba’s socialism on “Freedom Flights” in the 1960s, so yes, I am Cuban… but my great-grandfather was Chinese. Full-blooded, fresh-off-the-boat (in Havana) Chinese. Before Cuba, some of my people came from the Canary Islands. Before that, Spain. Before that, Italy, North Africa, and who knows where else.

My point is – I’m not just of Cuban descent.

My skin is dark. I have a beautiful amount of melanin in my skin. I am super brown, and I love it. It’s easy to see that I am not Caucasian.

Some think my brown skin could be holding me back.

I’ve dealt with racist behavior. I’ve heard unkind things out of the mouths of some of my fellow humans. I’ve never once tainted entire people groups with the thought that the words and actions of a few might be indicative of a whole ethnic group. This is precisely what today’s leftist Democrat machine is doing to every one of my white friends and neighbors.

My ability to see this ugly behavior means that to some – I’m “not brown enough.”

I’ve been called all of these things, and worse, by leftists who dislike my politics.

Last night, I wanted to watch a baseball game. I’d worked hard all day. I had some frustrating moments, and I knew that new troubles would afflict me the next day when I got back in the saddle and started my work again. All I wanted was to take a couple of hours where I escaped the stress of modern life by disappearing into a ball game. Sadly, it was not to be.

Both teams walked off the field 60 seconds after the game was supposed to have begun. Later they told the media that they “wouldn’t be silent” and that they wouldn’t “just shut up and play ball.” No one has ever asked them to do either of these things. What we’ve asked is that they keep it out of the game. Before the game, after the game – speak your mind. Do interviews, go to marches, put a sign in your yard, and virtue signal all over social media. JUST LIKE EVERYONE ELSE.

After a moment of silence, the Mets and the Marlins have left the field.

The only thing remaining on the field is a Black Lives Matter shirt. pic.twitter.com/t7QfWwofOS

The game is for the fans. The players walking off the field didn’t do anything for the “cause” that they were representing. They didn’t “hurt” the “systemic” problems that they were supposed to be attacking. They only hurt their fans. The average yearly income in America is $56,516. It takes us common folk about a decade to catch up to the poorest professional athlete. We’re the ones watching the entertainment to escape the constant crush of real-life (including the bad news on our nightly news broadcast). They only hurt us, and can I let you in on a little secret…

ALMOST ALL OF US ALREADY BELIEVE THAT BLACK LIVES MATTER.

Black Americans are invaluable. They are precious. Their lives are priceless. We love them. And not just in the way our cultural elites think we love them. We actually LOVE them.

Skin color doesn’t make you “the other.” It doesn’t matter if your skin is black, brown, white (pink), yellow, red, or polka dot.

Every human being ever born was created in the Image and Likeness of the Almighty God of the Universe and is therefore of incalculable worth.

When is the last time you heard anyone, anywhere, disagree with the idea that Black Lives did not matter?

Every major news outlet declares it, every athlete who has spoken announces it, every Hollywood star proclaims it, every politician swears it, the “Average Joe or Joan” on the street approves as well. Every source of mainstream entertainment, news, and conversation affirms it.

Racist thoughts/beliefs/actions are all verboten in today’s Western Culture, as they should be.

So what is all the virtue-signaling actually about?

This is where my shade of color and my backward politics comes back into play.

Because here’s the truth: the political movement that calls itself “Black Lives Matter” has nothing to do with black lives mattering. It’s all about the politics of the left. It’s all about control. It’s all about revolution and not the kind that delivers justice. The BLM political movement is essentially America’s modern-day French Revolution – complete with the de-platforming, shaming, and violence. To understand this, look at our college campuses, read social media, and watch what is happening on the streets of Portland, Seattle, Los Angeles, New York City, Washington, D.C., and Kenosha. History is cyclical, and what’s old has become new. If you’re wise, you’ll keep your eyes peeled for the guillotines.

These days, my political opponents skip over most of the hyperbole and jump straight to the hateful name-calling and shaming. Instead of escalating through a series of insults, they just say that I am enslaved to my “white masters” for refusing to vote with the majority of non-white Americans. Not enjoining the groupthink has become the new left’s most recent unpardonable sin.

I may be dark brown – but because of what I think – I’ll always be the wrong shade of brown. 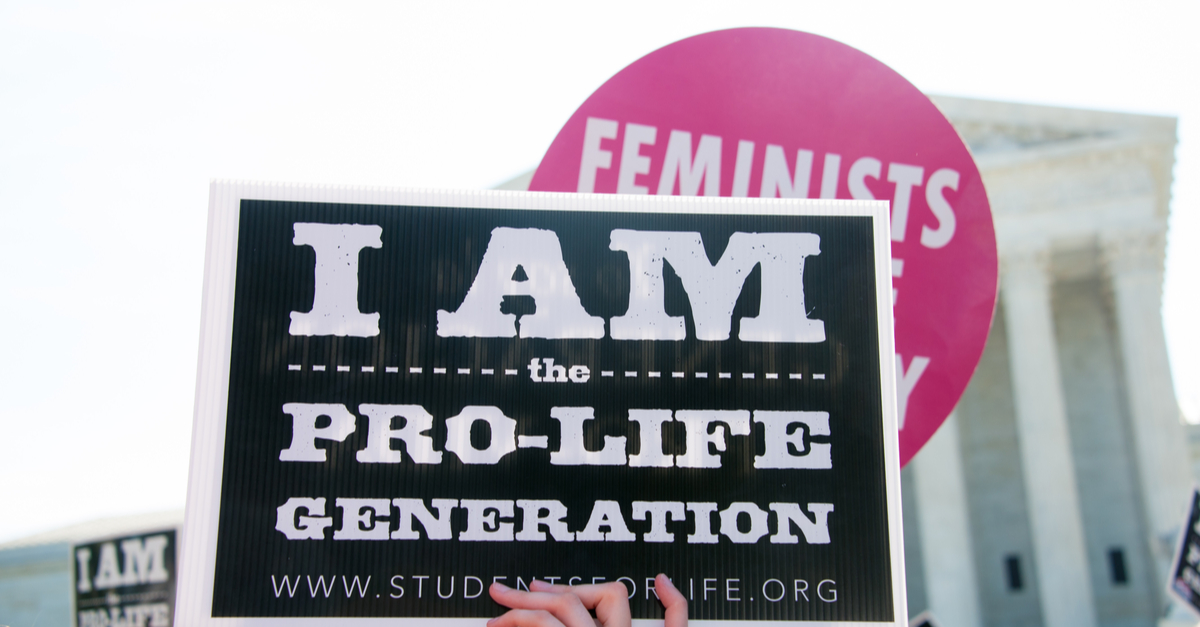