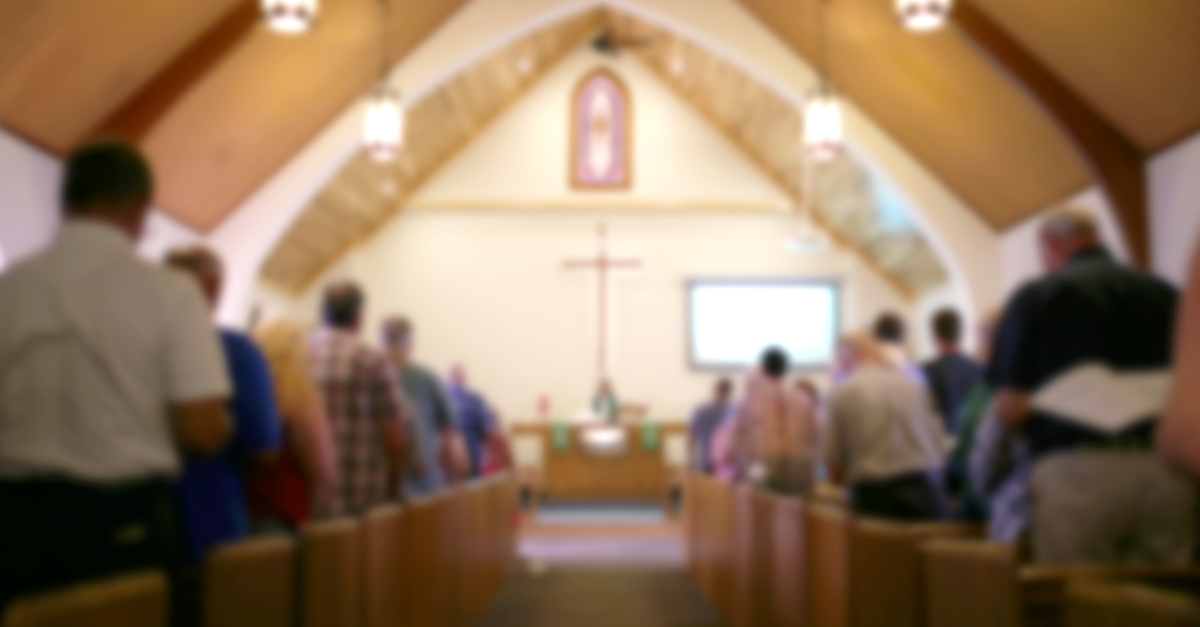 The defiant announcement made by the famed theologian came early Friday in a strongly worded blog post.

“Therefore, in response to the recent state order requiring churches in California to limit or suspend all meetings indefinitely, we, the pastors and elders of Grace Community Church, respectfully inform our civic leaders that they have exceeded their legitimate jurisdiction, and faithfulness to Christ prohibits us from observing the restrictions they want to impose on our corporate worship services.”

MacArthur’s announcement comes during a time where many pastors have spoken out against the overreaching measures taken by state governments, including three California churches that have sued Governor Newsom over the restrictions.

As reported by Disrn, On July 13, California indefinitely closed churches— as well as restaurants, bars, fitness centers, hair salons, and barbershops — in at least 32 counties.

“The biblical order is clear: Christ is Lord over Caesar, not vice versa. Christ, not Caesar, is head of the church,” MacArthur wrote. “Conversely, the church does not in any sense rule the state. Again, these are distinct kingdoms, and Christ is sovereign over both.”

MacArthur even suggested that those who do not stand up for truth are not the true Church.

“As government policy moves further away from biblical principles, and as legal and political pressures against the church intensify, we must recognize that the Lord may be using these pressures as means of purging to reveal the true church. Succumbing to governmental overreach may cause churches to remain closed indefinitely. How can the true church of Jesus Christ distinguish herself in such a hostile climate? There is only one way: bold allegiance to the Lord Jesus Christ.”

The southern California church concluded its statement powerfully yet with respect to government authorities.

Christ is the one true head of His church, and we intend to honor that vital truth in all our gatherings. For that preeminent reason, we cannot accept and will not bow to the intrusive restrictions government officials now want to impose on our congregation. We offer this response without rancor, and not out of hearts that are combative or rebellious (1 Timothy 2:1–8; 1 Peter 2:13–17), but with a sobering awareness that we must answer to the Lord Jesus for the stewardship He has given to us as shepherds of His precious flock.

To government officials, we respectfully say with the apostles, “Whether it is right in the sight of God to give heed to you rather than to God, you be the judge” (Acts 4:19). And our unhesitating reply to that question is the same as the apostles’: “We must obey God rather than men” (Acts 5:29).

Our prayer is that every faithful congregation will stand with us in obedience to our Lord as Christians have done through the centuries.

You can view the Falkirk Center Podcast discussion with Dr. John MacArthur here: 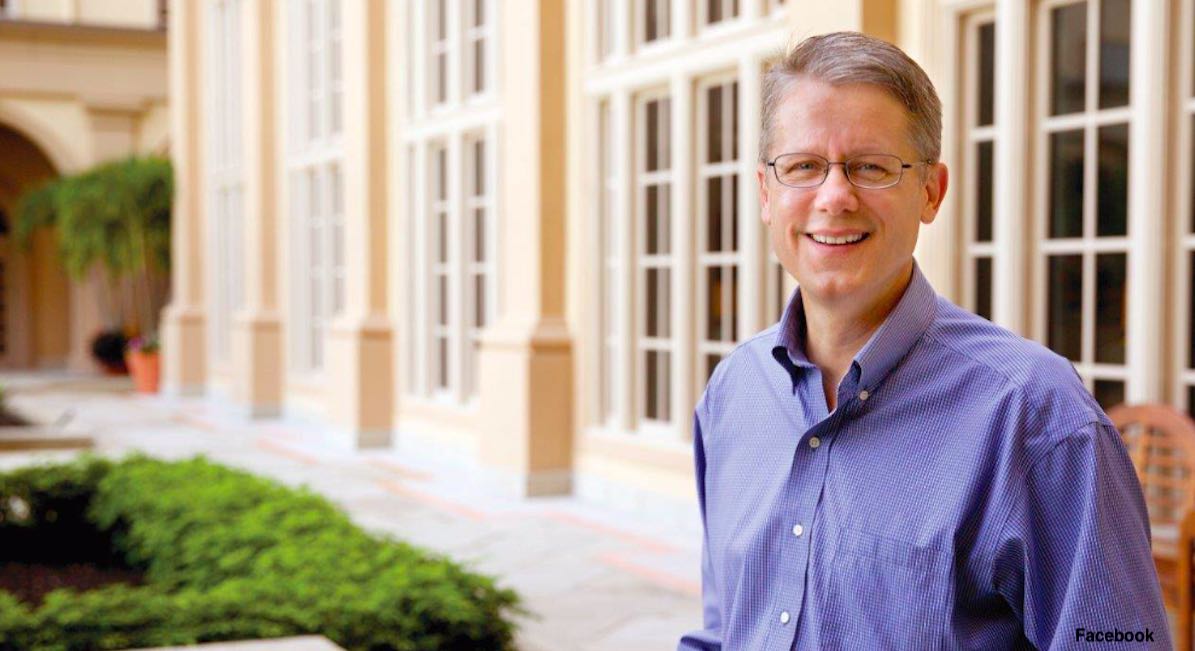