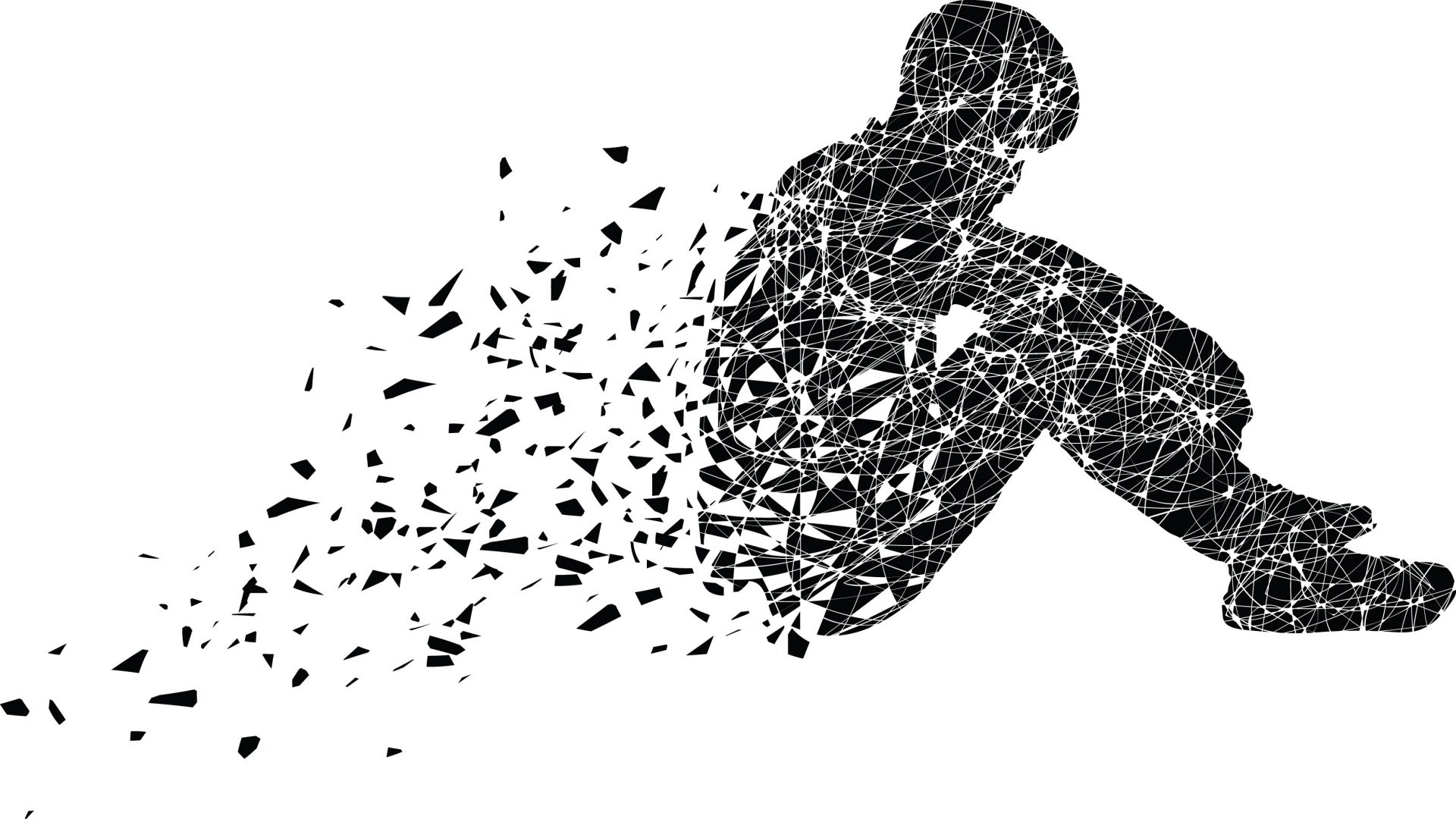 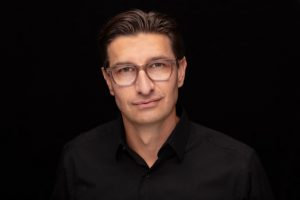 Despite what is being proclaimed from most talking heads, COVID-19 is not the deadliest enemy in our nation at present. There are other foes taking many more lives in this hour than the Corona epidemic, and we need to address them. As we take action in pursuit of helping to flatten the curve of COVID-19, there grow the unspoken battles of suicide, alcohol abuse, and the absolute destruction of families and lives through the epic spike in pornography use. How powerful it could be for mainstream media to speak into these situations to bring clarity, hope, and life-saving support.

Human vices can become more deadly than any virus, and with the nonstop virus coverage and government-mandated isolation, many of these vices have become rampant coping mechanisms. In fact, there are two ingredients that make a perfect cocktail for personal demise: idle time and extreme pressure, be it financial, relational, or situational. Right now, that cocktail is being poured into our lives without restraint.

According to the CDC, suicide is among the top-10 causes of death for all ages in the U.S.—and it’s ranked second for those ages 10-34. After just three months into 2020, many states are reporting a record number of suicides. And, as financial distress continues, the potential of suicide increases among those affected. In addition to dealing with the fear of the unknown and contracting COVID-19, Americans are dealing with unprecedented job loss. Ten million unemployment claims were filed just last week. With statistics revealing that 16% of suicides in America are directly due to financial stress, the impact of COVID-19 on this tragedy is staggering. Prior to this pandemic, an average of 132 Americans died by suicide each day, with both deaths and attempts costing the U.S. $69 billion (2015). What will be the toll as this crisis continues, and no one speaks out?

With the most readily available drug on the market soaring in sales (because liquor stores have been deemed “essential”), a population confined to their homes with idle time, and a very uncertain financial future, alcohol is becoming a pervasive, yet silent, destroyer.  Alcoholic beverage sales jumped 55% in the third week of March 2020, compared to the same time a year ago (Nielsen). And online sales growth rates for alcohol are exceeding in-store sales, with online sales up 243% the week ending March 21, compared to the same period a year ago. Wine continues to dominate online sales, making up 71% of the total beverage alcohol sales online. According to NSDUH, 14.4 million Americans struggle with Alcohol Use Disorder, and 88,000 people die from alcohol-related issues yearly. There is no doubt that in this time of crisis, as people are confined and wrought with uncertainty, that alcohol is being sought out as an escape. As people shut their doors against Coronavirus, they are unwittingly inviting in a more devious and potentially destructive virus with arms—and mouths—wide open.

We cannot just accept collateral damage as something that “comes with the territory” of crisis. Every life matters. Although there is a virus causing physical symptoms, the real enemy right now is that of our souls. We are battling demons that destroy us from within. So, let’s bring these issues out of the darkness and into the light. Talk about it with others. And if you are struggling, reach out for help, healing, and hope.

If you don’t have someone in your life right now with whom you can talk about these issues, please contact your pastor or a local Christian church. 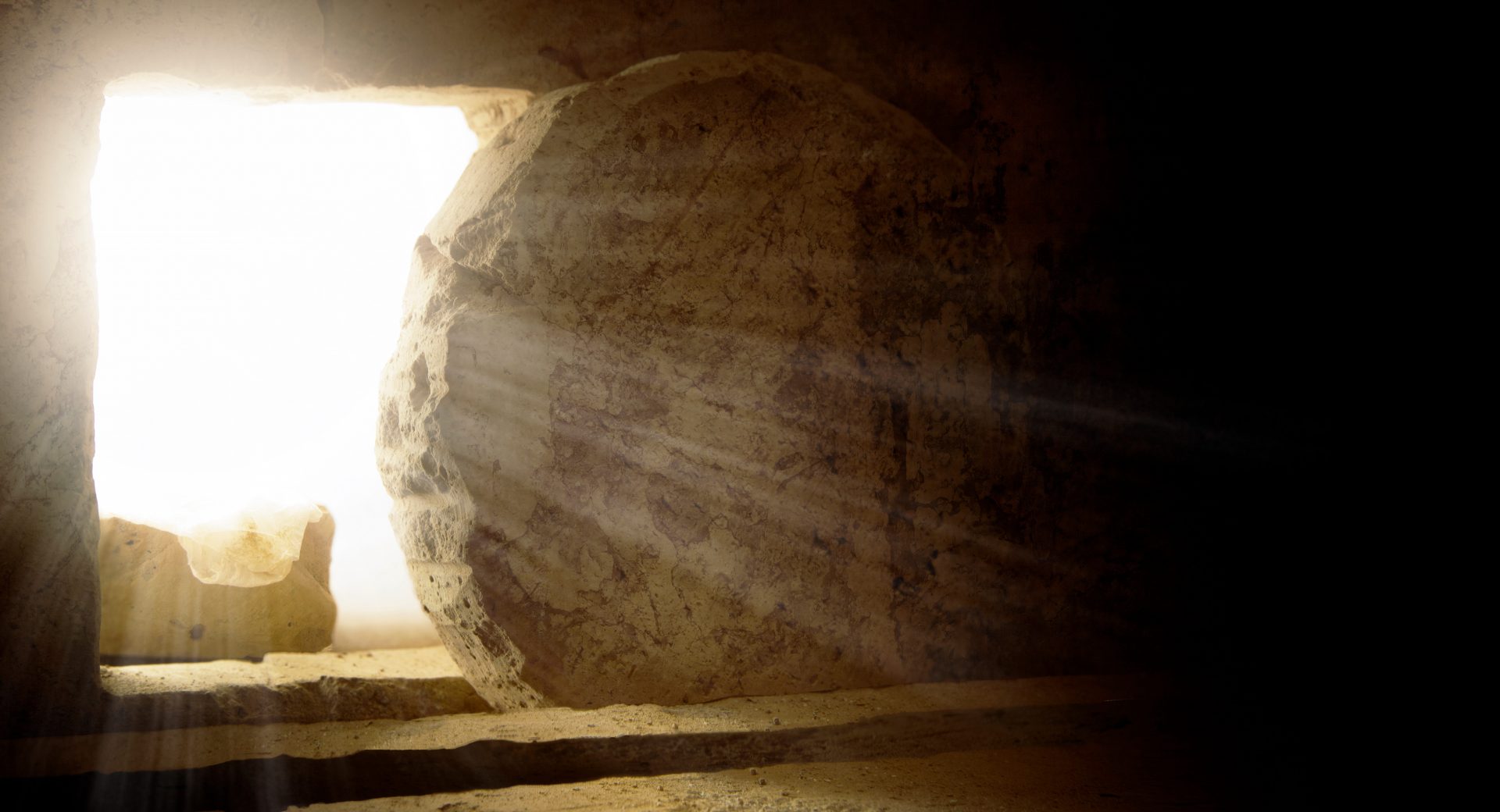