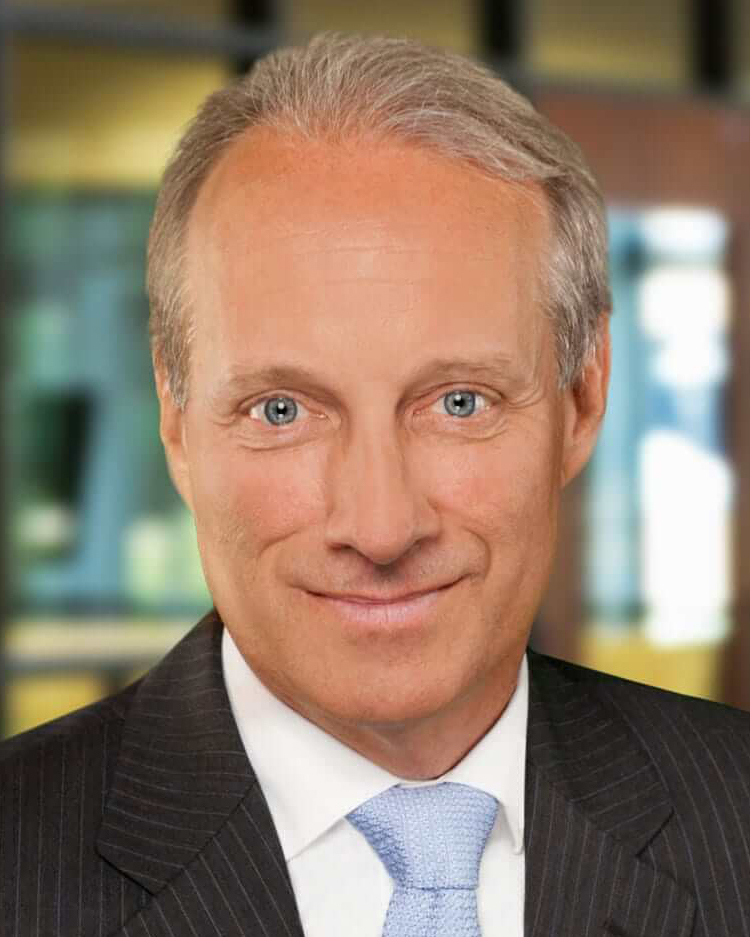 Kelly Shackelford, Esq., is President and CEO of
First Liberty Institute, the largest legal firm in the
nation dedicated exclusively to protecting religious
freedom for all Americans. He has served in this
role since 1997, leading First Liberty’s efforts to
defend religious freedom in the courts and in the
public arena. Under his leadership, First Liberty’s
legal team has participated in cases before the United
States Supreme Court, federal courts of appeals, federal
district courts and various state courts, where they
have won more than 90 percent of their cases. 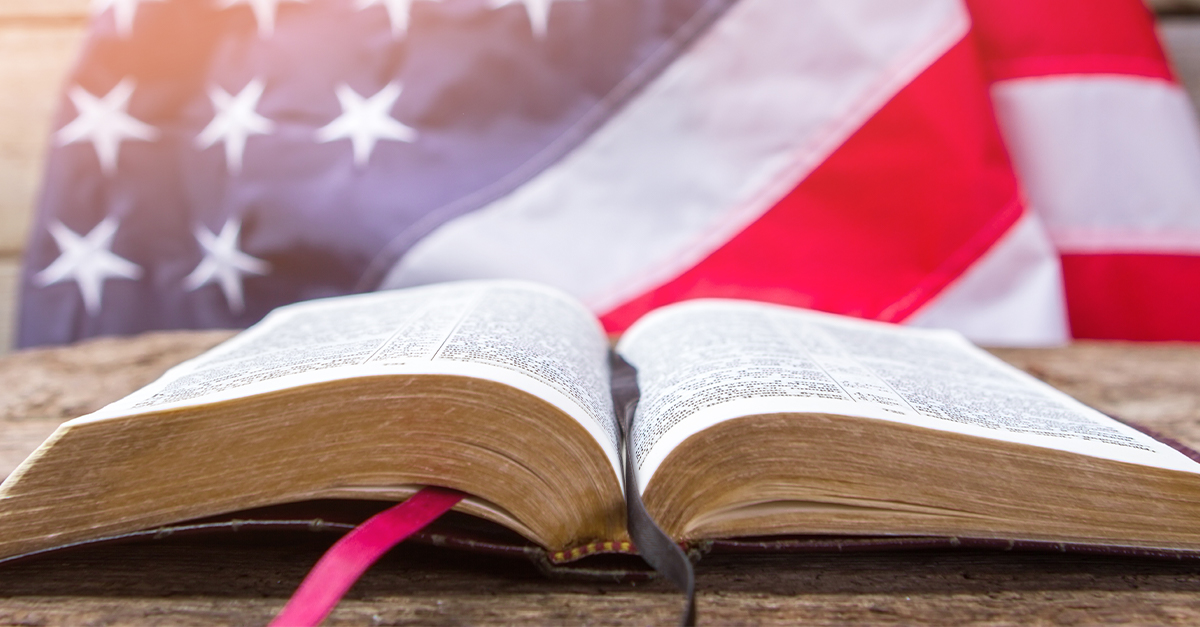 Woke Liberalism is the Greatest Threat to Religious Liberty