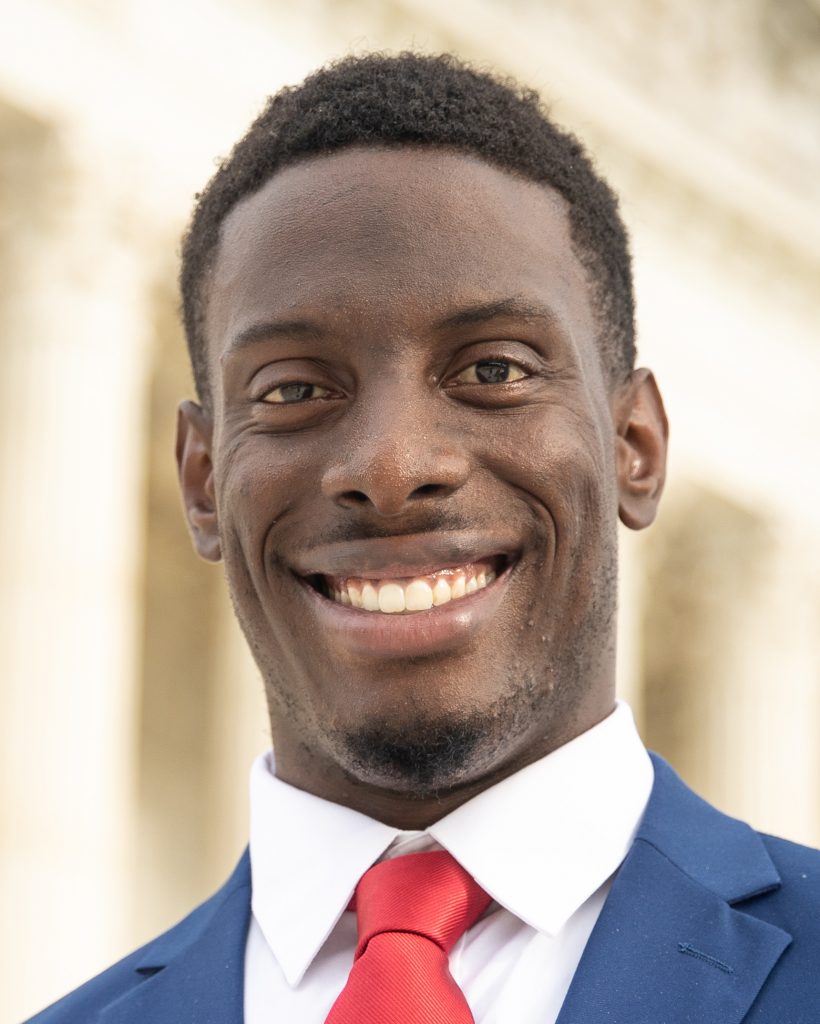 In 2016, Georgia Gwinnett College officials stopped student
Chike Uzuegbunam not once, but twice, from peacefully
sharing his Christian faith with fellow students on his college
campus. First, officials said he had to get advance permission
to use one of two tiny speech zones that made up far less than
1% of the campus and were only open 10% of the week. Despite
following these policies, Chike was again prevented from
speaking. After ADF challenged the unconstitutional policies,
Georgia Gwinnett argued that Chike’s speech should receive
no constitutional protection, changed its policy, and claimed
it should be able to avoid any penalty for violating Chike’s free
speech rights. Two courts agreed, but the Supreme Court
decided to hear Chike’s case and ruled in his favor. 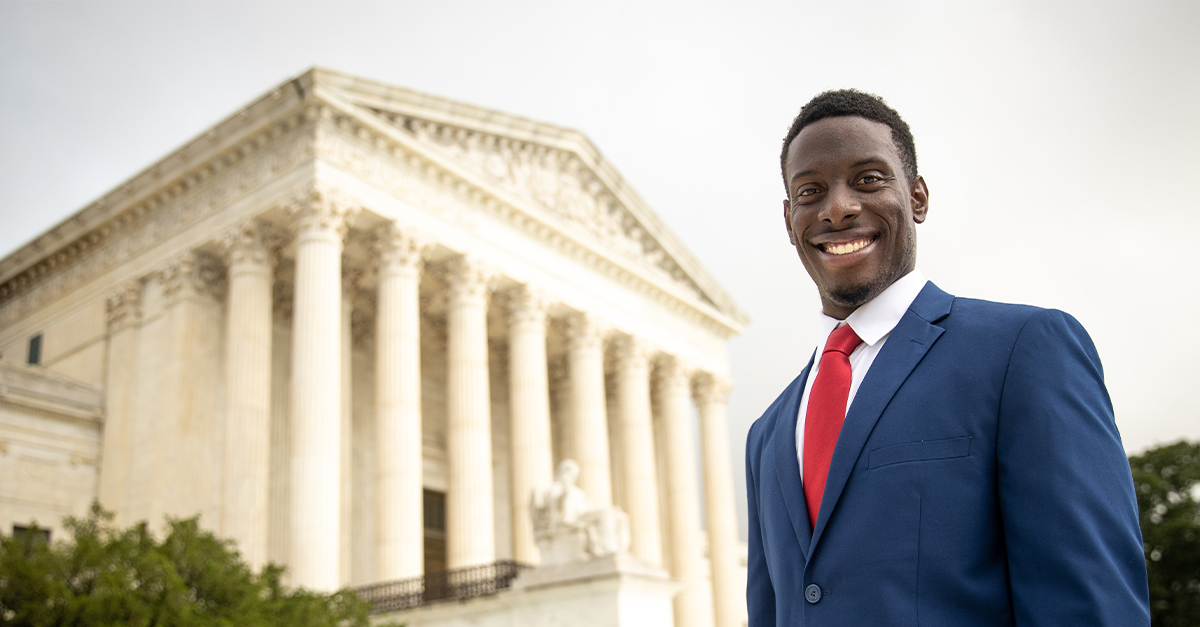