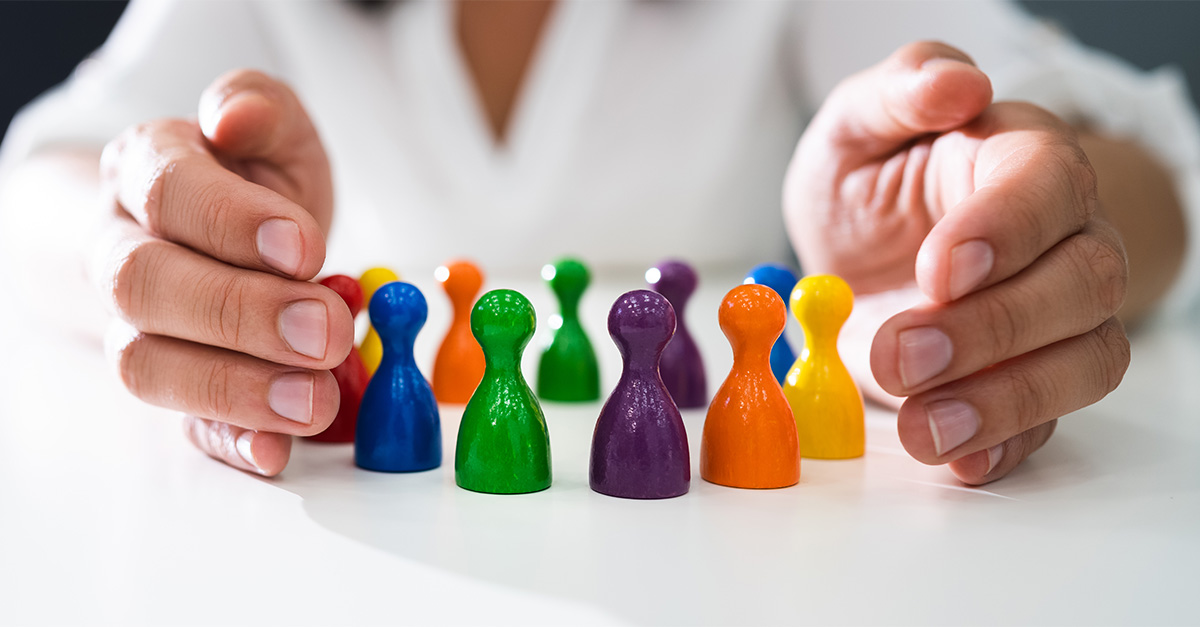 Actually…Diversity Is Our Weakness, Part 2

In the first part of this series, I focused on the major flaws in how “diversity” is defined and implemented in the effort to achieve “racial balance” in higher education. Those flaws include the blatant racial profiling involved in the process, the “arbitrary” and “irrational” manner by which university administrators classify “race,” and how the entire enterprise of racial preferences itself is incongruous with the hard-fought battles of the Civil Rights Movement.

But that still leaves a lingering question that must be addressed: Is “diversity our strength,” as the oft-repeated mantra goes?

That is, even if the scheme of racial preferences is inherently unfair or incoherent, are progressives correct when they argue that engineering a critical mass of minority representation “promotes ‘cross-racial understanding’” and “breaks down racial stereotypes” among students, as the Supreme Court has previously maintained?

Racial preferences would still be unfair (and probably illegal), but at least we can appreciate why colleges and universities are so intent on cataloguing the student body along racial lines: “diversity enhances education for all.”

In answering this question, and all questions that surround such bold declarations, it’s important that we look at the “fruit” that these policies produce — because the fruit of “diversity,” contrary to all the utopian predictions, has produced the rot of resentment, suspicion, and segregation within the halls of academia.

When you adopt a racial caste system, as colleges and universities have, animosity between the factions at the top and the bottom of the hierarchy become inevitably predictable. Take this upcoming Supreme Court case as an example, where Students for Fair Admissions (SFFA) has sued Harvard and the University North Carolina for suppressing the representation of both white and Asian applicants (but mostly Asian).

One of the litigants featured by SFFA, a child of Chinese immigrants, boasted a perfect score on the ACT college entrance exam, was ranked No. 1 in his graduating class at a nationally ranked high school, was both a National Scholar and an AP Scholar with Distinction, and was captain of the varsity tennis team.

Regardless of your politics, those are impressive qualifications to list on a college application. If that weren’t enough, this person also volunteered to raise money for National Public Radio as an extracurricular activity, and yet even those fundraising efforts for government radio didn’t earn the applicant any goodwill from Harvard’s admissions office.

Because the individual had the misfortune of being Asian, and Harvard considers Asians too overrepresented on their exclusive New England campus.

Here’s the thing, though. A black or Latino candidate with similar academic credentials would have been guaranteed a slot almost 100 percent of the time. That’s not hyperbole either. The Wall Street Journal’s Jason Riley reported that “an applicant to Harvard with typical credentials has a 25% chance of admission if he’s Asian. But if you leave the credentials the same and change his race to black, the chance of admission climbs to 95%.”

This kind of diversity – forced and inorganic – creates resentment.

To push a policy where standards are conspicuously lower for one group than another obviously casts doubt on the abilities of the group getting the special treatment. Black and brown students, through no fault of their own, end up being stigmatized by their peers as unqualified products of racial preferences.

This stigmatization, of course, is unfair to those minority students who did earn an acceptance letter by the book, but it’s a perception that persists nonetheless because they are publicly identified by university administrators as a “favored” constituency. “This stigma can have a devastating effect on the psyche of impressionable students,” SFFA contends, and they chronicle this experience as told by a young black man who attended an “elite liberal arts college” not too long ago:

“I was immediately stereotyped and put into a box because I was African-American. And that made it harder to perform…. There was a general feeling that all blacks on campus were there either because they were athletes or they came through a minority-recruitment program and might not really belong there.”

Not that the do-gooder brigade cares, but there are real-world consequences when minorities are handled like mascots for PR purposes.

By the way, research conducted by sociologists Stephen Cole and Elinor Barber, and highlighted by SFFA, found that blacks at the University of North Carolina-Chapel Hill who secured admission without receiving any meaningful racial preference actually “outperformed their Ivy League peers and quite often remained on the academic track,” while those students “who received large preferences into UNC-Chapel Hill were likely to suffer from academic mismatch.”

In other words, paternalistic liberals, in the name of “helping” underrepresented cohorts, essentially set them up for failure, which seems…totally on-brand for liberalism.

Perhaps the biggest reason why diversity as applied today is a weakness and not a strength is because this woke religion has morphed into a type of “neo-segregation on campus.”

According to a broad survey of 173 leading schools, the National Association of Scholars found that 43 percent of colleges and universities underwrite segregated dormitories, 46 percent subsidize “segregated orientation programs,” and a whopping 72 percent have adopted “segregated graduation ceremonies.” Then there are the numerous “student centers, academic programs, and counseling and mentorship services,” among other activities, that are intentionally balkanized according to race.

The entire “diversity is our strength” trope, remember, is premised on the assumption that these racial preferences would help “promote cross-racial understanding” and “break down racial stereotypes.”

In what sane world does going back to the regrettable times of “separate but equal” foster “cross-racial understanding” and “break down racial stereotypes?” In what way does implementing exclusionary racial criteria for campus life “enhance education for all,” which is how Harvard defends their diversity agenda?

The drive for diversity is only workable if it operates under the long-standing American motto of E Pluribus Unum – “Out of many, one.” That’s the “melting pot” model, where disparate racial and ethnic groups unite behind constitutional principles of governance, equality before the law, and God-bestowed rights.

When this happens, diversity truly is our strength because it underscores the preeminence of ideas and values above all else and puts each American citizen on equal standing before our Creator.

On the other hand, when “diversity” is used as a pretext to penalize, stigmatize, and segregate people based on their race or ethnicity, our republic is indubitably weakened. The character and cohesion needed for our country to remain united is undermined, which is what we’re seeing with increasing regularity.

The poison fruit of diversity is to blame.

Actually…Diversity Is Our Weakness, Part 1