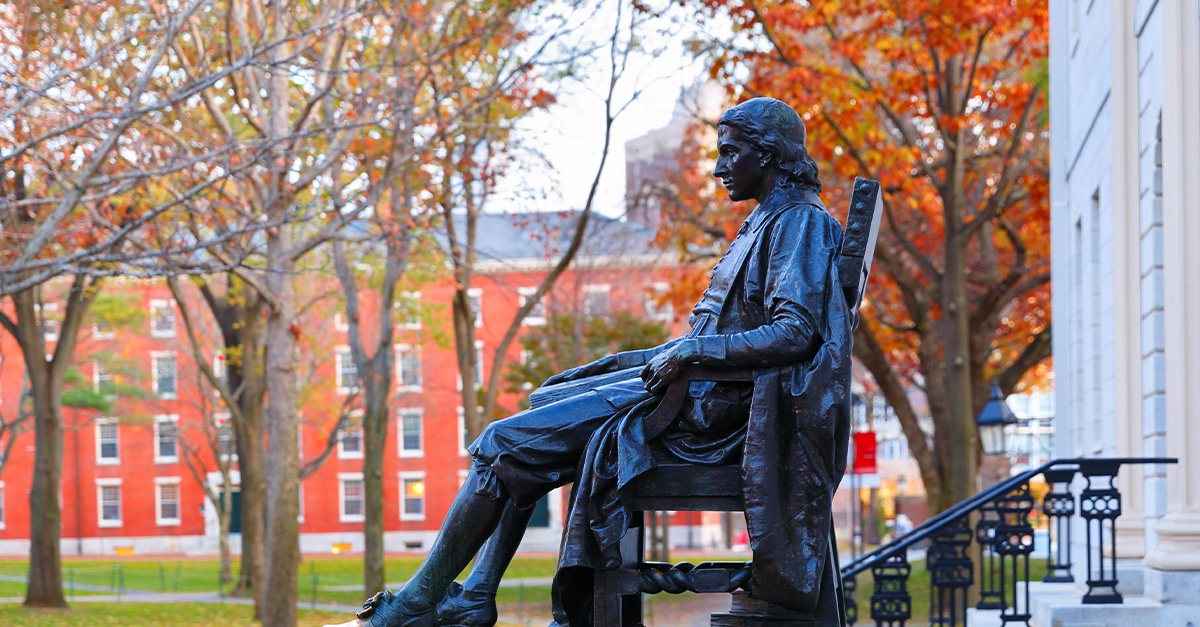 Harvard University, founded in 1636 as a school for ministers, has named secular humanist and atheist Greg Epstein as its chief chaplain.

Epstein, who has served as the school’s humanist chaplain since 2005 and is the author of the book “Good Without God,” will coordinate activities for the university’s over 40 chaplains. “There is a rising group of people who no longer identify with any religious tradition but still experience a real need for conversation and support around what it means to be a good human and live an ethical life,” said Epstein. “We don’t look to a god for answers. We are each other’s answers.”

Nearly 40 percent of incoming Harvard freshmen in 2019 described themselves as either atheist or agnostic.

Margit Hammerstrom, the Christian Science chaplain at Harvard, said, “Maybe in a more conservative university climate there might be a question like ‘What the heck are they doing at Harvard, having a humanist be the president of the chaplains?’ But in this environment it works. Greg is known for wanting to keep lines of communication open between different faiths.”

One student recounted, “When the pandemic hit I was like, ‘Greg, do you have time to talk about the meaning of life?’” She added, “He showed me that it’s possible to find community outside a traditional religious context, that you can have the value-add religion has provided for centuries, which is that it’s there when things seem chaotic.”

A.J. Kumar, who served as the president of a Harvard humanist graduate student group advised by Epstein, said, “Being able to find values and rituals but not having to believe in magic, that’s a powerful thing.”

Rev. Kathleen Reed, a Lutheran chaplain who chaired the nominating committee, said, “Greg was the first choice of a committee that was made up of a Lutheran, a Christian Scientist, an evangelical Christian, and a Bahá’í. We’re presenting to the university a vision of how the world could work when diverse traditions focus on how to be good humans and neighbors.”

Epstein’s nomination mirrors the views of the university’s students. In a recent poll, two-thirds of incoming freshmen identified as somewhat or very liberal compared to 12 percent who said they were somewhat conservative. Epstein served as the national chair of Humanists for Biden/Harris.

Harvard University was named after John Harvard, a preacher who bequeathed his library of some 400 theological books and the bulk of the startup funds needed to get the “colledge” underway and who is described on a plaque outside Harvard Yard as “a godly gentleman and a lover of learning.” The school’s original motto was Veritas Christo et Ecclisiae, or “Truth for Christ and the Church.”

No doubt, its founders could never have foreseen that one day the school would become so secularized that its lead chaplain would be an atheist and a humanist.

This latest development shows the decline of not only of America’s finest educational institutions but of society at large. Not that Epstein is a bad person or that there is no merit in people of different faiths working together and showing compassion and understanding. Yet what Epstein offers is a faith in fallen man.

When Epstein speaks of conversation and support over what it means to be a good and ethical person without religion, there is no logical answer to that. Who gets to decide what is ethical and good?

Epstein tells students that we can only look to ourselves for answers and that there is nothing beyond that possibility. If you look to yourself for answers, you will come up empty. The truth is that, there is no meaning and purpose outside of God. Augustine said, “Thou hast made us for thyself, O Lord, and our heart is restless until it finds its rest in thee.”

Humanists like Kumar offer up caricatures of religion. Christians do not believe in magic — they believe in a God who is all-powerful, all-knowing, and unchanging. The real question is, why are humanists drawn to religious values and rituals if there is no god? Clearly, they are seeking truth and meaning, but attempting to find religious value in ourselves is futile.

The former atheist and Christian apologist C.S. Lewis was drawn to faith through an interest in myths, where he found resonance and bits of truth. However, the story of Christ, Lewis discovered, “is simply a true myth: a myth working on us the same way as the others, but with this tremendous difference that it really happened.”

Christianity sounds like a fairy tale, but upon further examination, its claims line up with our experience and with the historical record. To the humanist looking for answers outside of God, Lewis would respond, “God cannot give us a happiness and a peace apart from Himself, because it is not there. There is no such thing.” 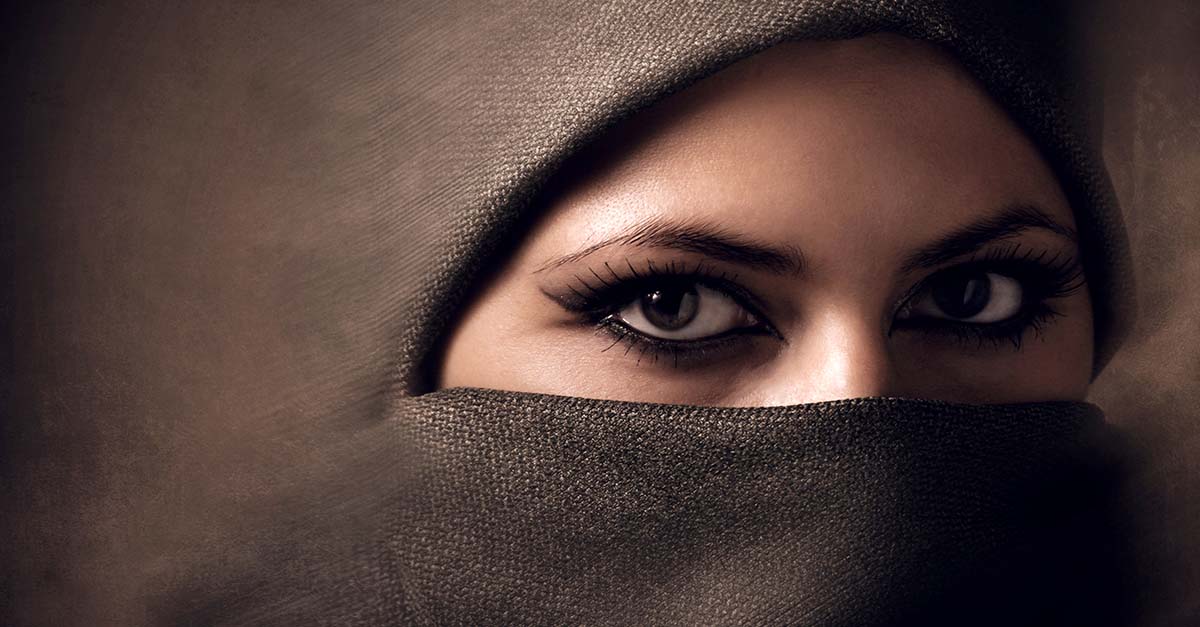