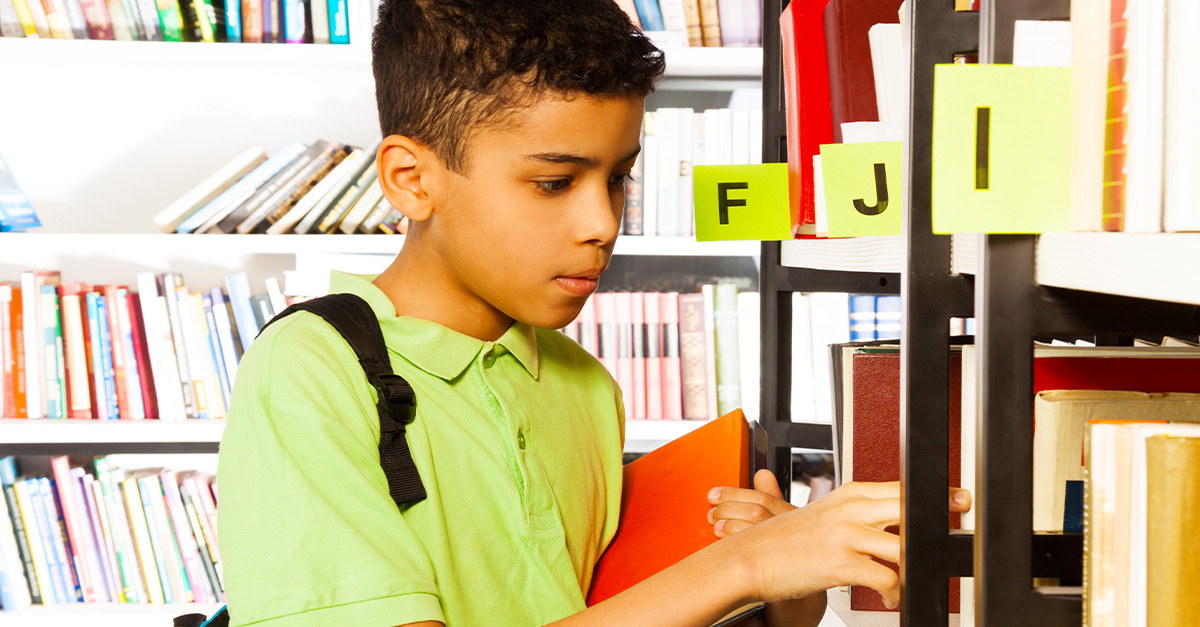 Oklahoma State Sen. Rob Standridge, R, has introduced a bill that would give parents the right to make written requests to remove from school libraries any books that “make as their primary subject the study of sex, sexual preferences, sexual activity, sexual perversion, sex-based classifications, sexual identity, or gender identity” and to seek damages if a school does not comply.

Standridge says that the books he is concerned about might primarily be those that promote LGBT ideology, but that his issue is the inappropriate sexualization, not the identity. “I just think that those are overly sexualized,” he told the McAlester News-Capital. “I think parents and grandparents, guardians should have a say on whether their kids are exposed to those books.”

Were school libraries to offer the sexually explicit novel “50 Shades of Gray,” for example, his bill would empower parents to have that removed as well, he explained.

When confronted with the suggestion that the Bible be removed over the sexual content in “Song of Solomon,” he responded that Bibles already aren’t allowed in school libraries.

The bill would also not necessarily allow parents to remove books from library shelves for every arbitrary concern. It specifically addresses content that can reasonably be considered inappropriate and allows for litigation if a district disagrees with a parent’s concerns.

“Most likely these things will end up in court,” Standridge said. “My guess is the schools won’t comply and the parents will have to seek injunctive relief…They may well disagree with the parent and say reasonable parents would want their children to be exposed to transgender, queer and other sexually-related books. I would doubt that.”

Critics, however, say that his bill is both bigoted and potentially life-threatening.

Morgan Allen, center director of Oklahomans for Equality, likened legislation like Standridge’s to a “death sentence” for LGBT youth.

“These books are there to give our kids the language that they need to express how they are already feeling, and that’s it,” he said, adding that “if we take those books away from their libraries, then we’re saying that their schools and the people who are in those schools don’t see them for who they are, and that they are alone in those schools. And they’re not alone.”

State Rep. Jacob Rosecrants, D, noted that, while Standridge and his fellow Republicans claim to want to stop “indoctrination,” stripping bookshelves of controversial material seems to be the “epitome” of indoctrination.

“My big thing, and it’s strange that a Democrat should be saying this, is shouldn’t we just leave these decisions to local (school) boards? It looks to me like this is some type of government overreach, massive when it comes from the party of smaller government. It blows me away.”

Does anyone have a constitutional right to share pornography with a child? We might say that we doubt anyone would disagree…but can we be so sure?

It is disturbingly fallacious to suggest that the only means through which LGBT children in public schools can receive the love and support they undoubtedly need (as do all children, by the way) is to share with them graphic, highly sexualized content.

The book “Gender Queer,” for example, is portrayed by its author and supporters as a valuable resource for children struggling with gender identity, but the content of the book goes far beyond simply validating the gender queer teen.

Children who might experience bullying or marginalization have been in public schools for a very long time, yet it has never been necessary to literally bypass obscenity laws to minister to their needs until now (putting aside entirely the issue as to whether or not it is the job of public schools to gratuitously address the deep personal and psychological needs of children, a task that would no doubt be better suited to parents, social workers, and licensed psychotherapists).

This Democratic state lawmaker is certainly right, ironically as he admitted, that making sure that such graphic content is not placed in schools is a job for school boards; yet this is precisely why so many parents have been showing up to protest issues like sexually explicit books in the school library before oftentimes obstinate and hostile school board members over the last year.

In an era when books like “Gender Queer” can easily be found in public school libraries, parents simply no longer trust public school administrators, library associations, and school boards to act as sensible gatekeepers of appropriate reading material.

LGBT activists have long refuted the dramatic claim that their agenda is a covert attempt to groom children, yet they are now claiming that graphic, sexualized content is necessary to literally “save lives” in public schools.

If they hope to continue to claim no predatory agenda, they’d probably do well to meet concerned parents halfway and, at the very least, agree to produce and promote pro-LGBT content that is appropriate for schoolchildren. Until then, parents will have no choice but to believe that the LGBT agenda is aimed at polluting the minds of their children with something far beyond simple validation. 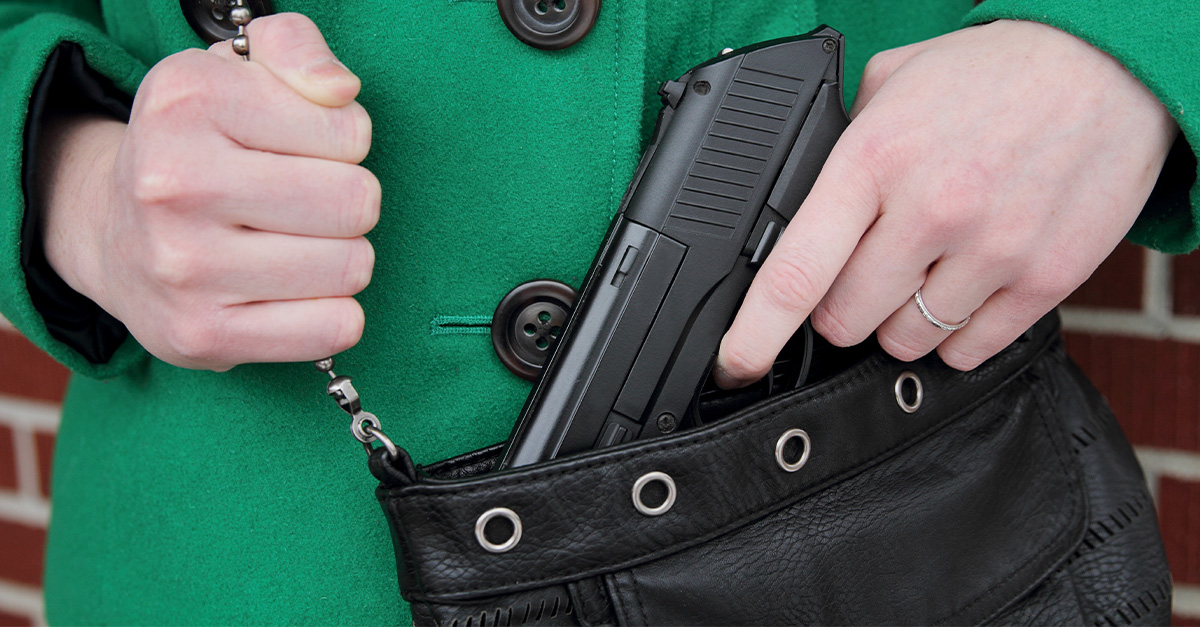