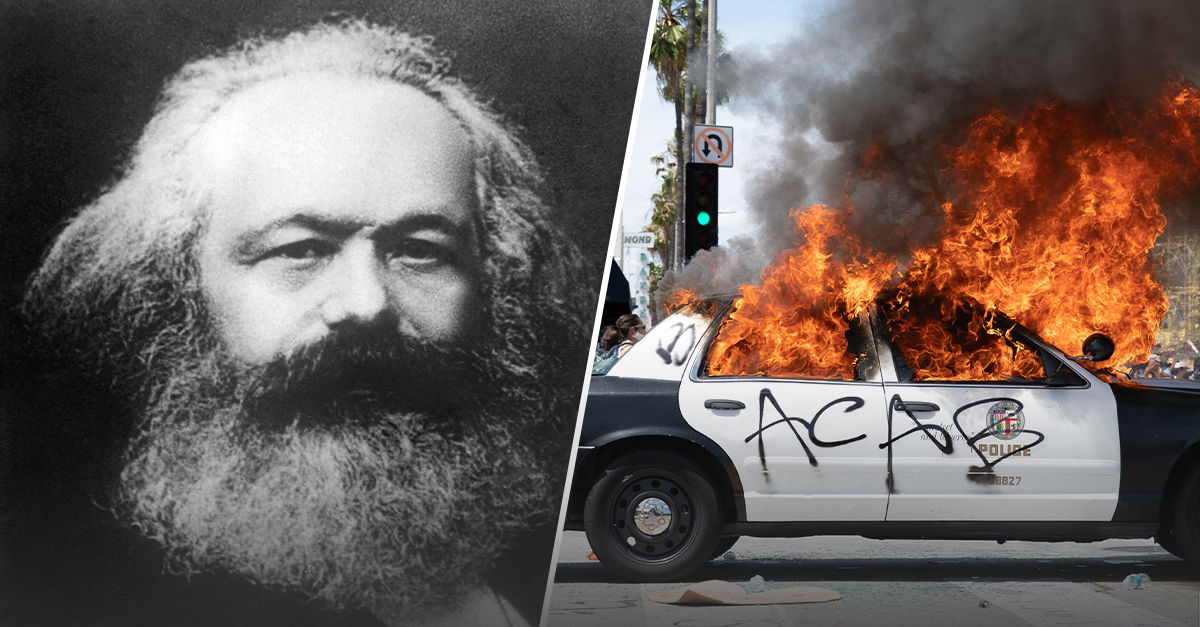 Marxism. People are talking about it, and people are using the term dramatically. The word is often used as a slur from conservatives, but sometimes as a badge of honor for liberals.

But what is Marxism?

Marxist philosophies are on the rise in the West both as an economic system and cultural philosophy. Marxism particularly appeals to younger generations who are angered by income inequities and other forms of oppression. Marxism looks appealing, promising equality and fairness for the downtrodden. But unfortunately, its utopian vision is a mirage.

So, again, what is Marxism?

While communism took hold in the East, it struggled to gain ground in the West. Countries like the United States provided freedom and economic opportunity, making communism unappealing to most. Marxists adopted the oppressor/oppressed framework to apply to groups based on sex, race, and sexual orientation.

These became philosophies such as critical race theory which views the oppressors as whites and the oppressed as racial minorities, particularly black people.  Recently these theories have gained popularity in the West even in Christian circles, as has the somewhat more palatable economic system of socialism.

On the surface, there is a lot to like about the promises of Marxism. Sadly, there are oppressed people and there are people who use their position or wealth to oppress others. Christians are called to help the oppressed and Marxism appears to help the orphan and the widow. Marxism also seems to believe in the equality of all mankind, a true and biblical idea. The rich are not better than the poor and white people are not better than black people. The problem, however, is how Marxists try to address these issues.

As economic systems, communism and socialism have been repeatedly proven to be disastrous. These philosophies ignore the reality that human beings require incentives to work hard and to innovate. In a capitalist society such as we have in the United States, each person has not only the opportunity to work hard in their chosen field, but to advance. If you are the best at your craft, you can earn more money. If you invent a product or process that meets a demand in the economy, you can sell it; this breeds competition, causing people to work more diligently. If the government controls the means of production and everyone is guaranteed to receive a certain amount of money, there is no incentive to work hard or to produce a quality product.

Cultural Marxism, such as critical race theory and intersectionality, may appeal to Christians’ desires for justice and equality, but their result is the opposite. Marxism divides people based on categories they often have no control over, it is the ultimate form of racism and division. It teaches those in the “oppressed” groups that they are eternal victims of the “oppressor” class, creating resentment and frustration. It teaches those in the “oppressor” class to be ashamed of their skin color or sex because of supposed sins committed by their class.

Even if this is not the intent of Marxist teachings, teachers of Marxism are extremely irresponsible in failing to clearly articulate that the faults of one race’s past are not their own. These concepts are antibiblical and do not reflect the unity we have in Christ.

Marxism appears to offer the opportunity to help the oppressed by lifting them up, but it is really a philosophy of envy and resentment.

Marxism does not lift all to prosperity, it drags all down to poverty. As economist Ludwig von Mises said: 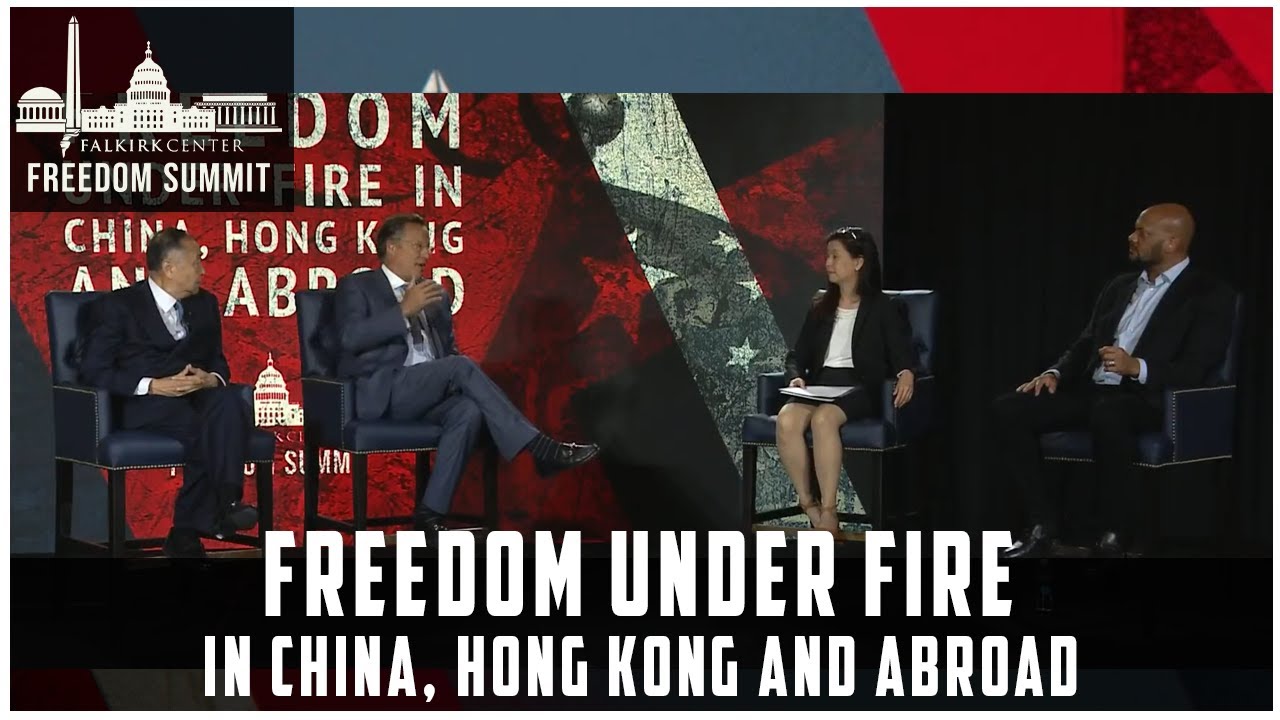