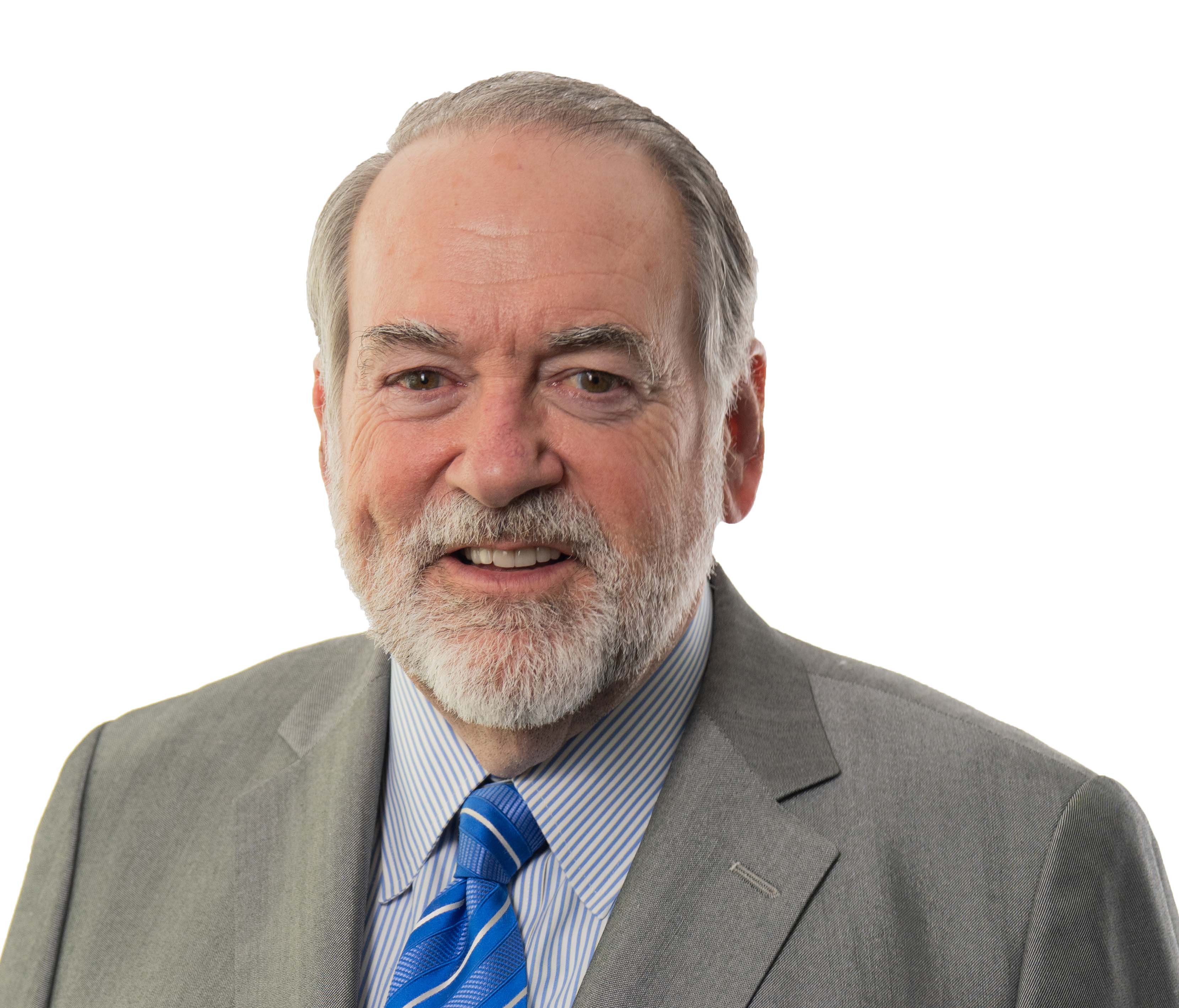 Mike Huckabee is a leading expert on the integration of faith and politics, having served as a pastor for 12 years and as former governor of Arkansas from 1996-2007.

Born in Hope, Arkansas, and a presidential candidate in 2008 and 2016, Governor Huckabee is known for his warm, optimistic, but serious take on issues of both personal and national significance, bringing his deep understanding of faith and policy to a culture that desperately needs it. He currently hosts “Huckabee,” a weekly show on the Trinity Broadcasting Network, where he discusses matters of faith and how the Church can be involved in cultural matters, and is a regular commentator on Fox News.

He is also the author of 14 books, several of which have been New York Times bestsellers, including From Hope to Higher Ground: 12 Steps to Restoring America’s Greatness, Do the Right Thing: Inside the Movement That’s Bringing Common Sense Back to America, and God, Guns, Grits, and Gravy. His latest book, published in 2020, is The Three C’s That Made America Great: Christianity, Capitalism, and the Constitution.

Governor Huckabee and his wife, Janet, currently live in Florida and have three grown children and six grandchildren. His daughter, Sarah Huckabee Sanders, served as press secretary for President Donald Trump from 2017-2019. 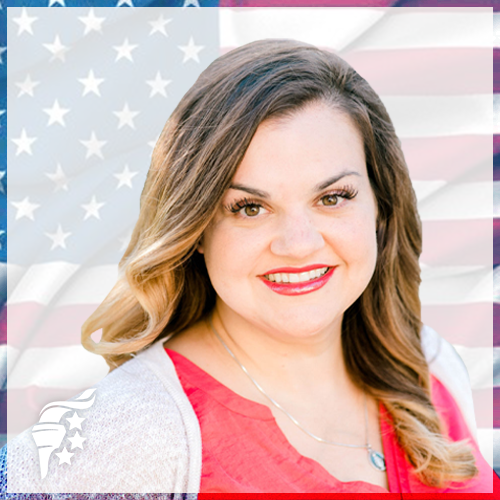