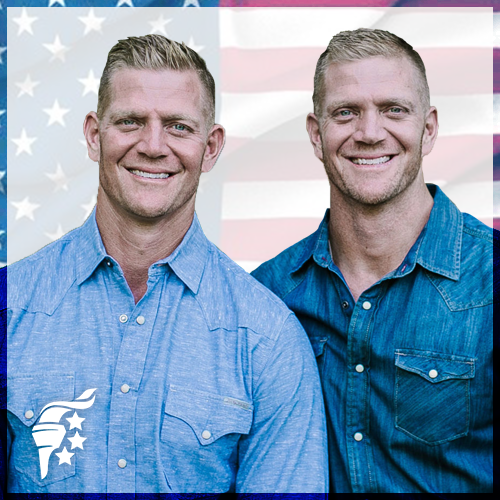 Twin brothers David and Jason Benham are nationally acclaimed Christian entrepreneurs and best-selling authors known for their willingness to stand strong for their biblical principles in the face of an increasingly hostile and secular culture.

Their life’s journey has always been conjoined. They are both alumni of Liberty University, both played professional baseball, and together they developed a company focused on renovating homes and selling them for a profit. In this capacity, they landed on national business lists such as Inc. Magazine’s Fastest-Growing Companies, Franchise 500’s Top New Franchises, and Wall Street Journal’s Top Five Real Estate Agents in America. They were also named the U.S. Chamber of Commerce’s Top Small Business of the Year and among the finalists for Ernst & Young’s Entrepreneur of the Year Award.

At the height of their success, the Benhams were asked by HGTV to host a reality television show called “Flip It Forward.” Even before it aired, however, the show was abruptly canceled after activist groups pressured the network to fire the brothers because of their commitment to biblical values.

Proving that cancel culture doesn’t have the last word, David and Jason have since started many companies, written several books including the best-seller “Whatever the Cost,” and started the “I Will Stand Strong” initiative to help inspire and equip young people around the nation to follow the example of the prophet Daniel by standing strong for their faith in the midst of a morally declining culture. Most recently, the brothers launched an online coaching series called “Expert Ownership,” where they train others in how to serve God and thrive in business in a way that makes an impact for God’s kingdom.

The Benhams live on the same street in Charlotte, North Carolina, where they are both happily married to beautiful wives and are raising nine children between them. 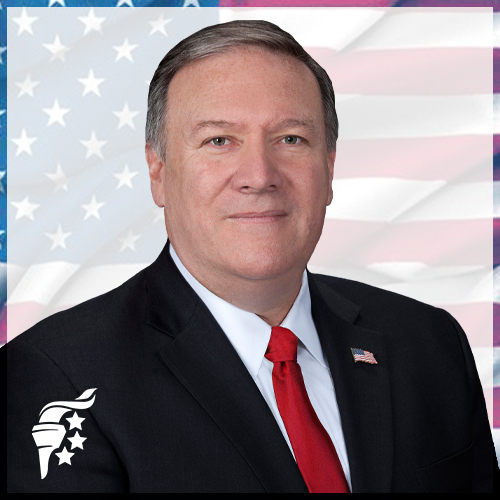