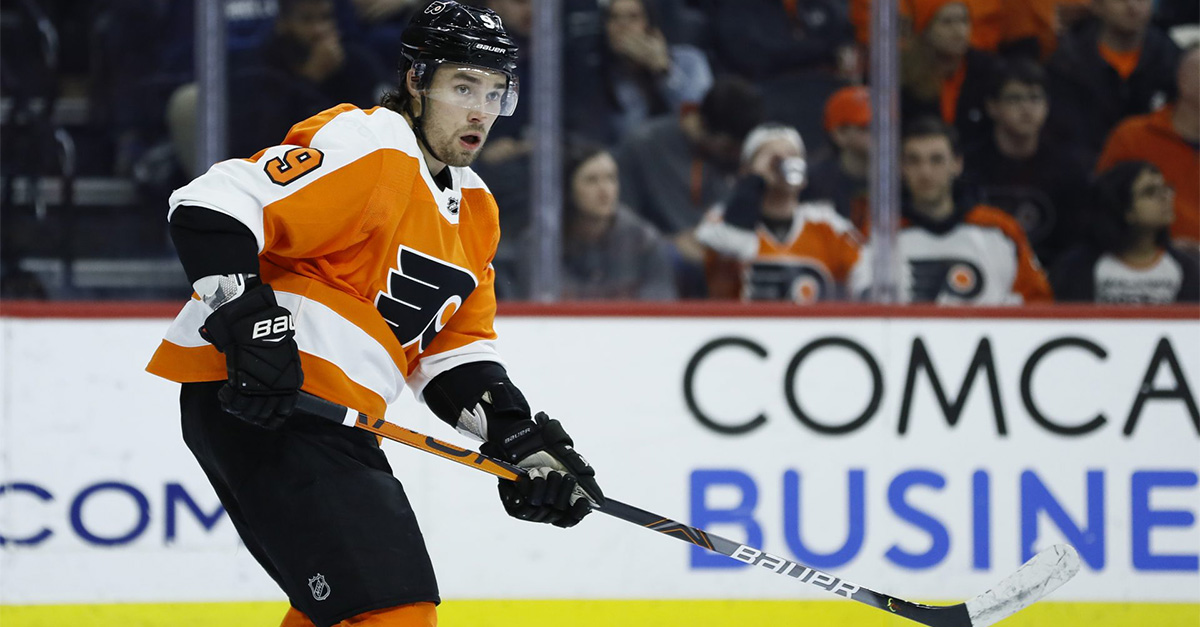 Philadelphia Flyers player Ivan Provorov stood up for his religious beliefs and did not participate as his fellow Flyers warmed up in rainbow-colored jerseys to celebrate LGBT pride before last night’s game, in what was just the latest effort by the National Hockey League (NHL) to show its allegiance to woke ideology.

Tuesday night, labeled Pride Night, the team wore LGBT Pride-themed jerseys and used hockey sticks wrapped in rainbow-colored tape as they warmed up on the ice. Noticeably absent was defenseman Ivan Provorov, a Christian and a member of the Russian Orthodox denomination.

Provorov and the Flyers have been receiving disparate reactions. Many have labeled Provorov homophobic. One Twitter user, ironically using the moniker “Colin Kaepernick Was Exiled Exercising Rights,” tweeted, “Philadelphia Flyers defenseman Ivan Provorov refused to wear a jersey for Pride Night. He then told the media he ‘respects everybody.’ His reasoning for refusing? His religion. Hiding behind it is homophobic. Shameful he played last night.”

Others were angry with the team for allowing him to play last night, even though the team issued a statement in support of LGBT people. Flyers coach John Tortorella said he thought it would be “unfair” to not allow Provorov to play because of his religious beliefs.

Two Canadian television hosts were outraged by Provorov’s refusal to support the LGBT pride night. Sid Seixeiro, host of a show called Breakfast Television, said, “The theme from the National Hockey League is Hockey is for Everyone. The theme is not Hockey is for Everyone…unless you don’t believe in gay rights then do whatever you want.”

He stated that the NHL should fine the Flyers $1 million for allowing Provorov to exercise his beliefs. Seixeiro compared the LGBT Pride jerseys to jerseys that show appreciation for the military.

He went on to say,

“Nothing scares me more than any human being who says, ‘I’m not doing this because of my religious beliefs,’ because when you look at people’s lives who normally say that publicly, you’d throw up at what you saw.”

The NHL’s Hockey is for Everyone “uses the game of hockey — and the League’s global influence — to drive positive social change and foster more inclusive communities.” The website for the “Everyone” initiative features celebrations of black history, PRIDE, gender equality, Asian and Pacific Islander heritage, Hispanic and Latin American heritage, and Indigenous peoples’ heritage.

However, the league’s actions have left some to question if hockey really is for everyone. The NHL recently drew accusations of discrimination after posting a job fair on LinkedIn to help “diverse job seekers who are pursuing a career in hockey.”

“Participants must be 18 years of age or older, based in the U.S., and identify as female, Black, Asian/Pacific Islander, Hispanic/Latino, Indigenous, LGBTQIA+, and/or a person with a disability. Veterans are also welcome and encouraged to attend.”

“Discrimination of any sort is not welcome in the state of Florida, and we do not abide by the woke notion that discrimination should be overlooked if applied in a politically popular manner or against a politically unpopular demographic. We are fighting all discrimination in our schools and our workplaces, and we will fight it in publicly accessible places of meeting or activity.”

After being outed by DeSantis, the NHL claimed that “the original wording of the LinkedIn post associated with the event was not accurate.”

The idea that one player dared not to bow to the golden image of Pride has incensed them. Negative responses to Provorov’s refusal to participate show an ignorance or a rejection of what it means to have convictions, especially religious convictions.

Some critics said things like, “It’s just a rainbow jersey, why couldn’t he have just worn it?” Others said Provorov was a homophobe “hiding” behind religion. Some said that Provorov made the PRIDE event about himself.

To our current secular culture, the only acceptable convictions are those that avoid, at all costs, offending supposedly marginalized groups and those that celebrate any (woke) lifestyle a person chooses. And in upholding these convictions, they will deny biological reality. They don’t understand why Provorov wouldn’t support Pride Night or the LGBTQIA+ cause because their own beliefs have no grounding.

The fact is that wearing a rainbow-colored jersey isn’t meaningless; otherwise, why have an LGBT Pride night? It is a public statement of support for deviant sexual identity and queer ideology. Now the woke will surround and attempt to bully those who won’t join them in worshipping their sin. To their thinking, all who dissent — especially Christians — must be driven from the public square.

There are consequences when a society turns away from God. The Apostle Paul explained this in Romans 1:26-27, ESV:

“For this reason God gave them up to dishonorable passions. For their women exchanged natural relations for those that are contrary to nature; and the men likewise gave up natural relations with women and were consumed with passion for one another, men committing shameless acts with men and receiving in themselves the due penalty for their error.”

It takes courage to stand up to bullies and to stand up for unpopular beliefs, but that is exactly what Provorov is doing. He may soon pay a bigger price than just being labeled homophobic or hounded on social media and in public. The onslaught will likely continue, and he could eventually be benched or lose his job.

Sadly, despite having a First Amendment right to religious liberty and free speech, Christians are now facing this type of persecution in America. Nonetheless, all Christians must refuse to give in to those who seek to bully and force everyone to reject the clear teaching of the Bible. What’s more, we should all pray for Provorov and others who are targeted for their Christian beliefs that God will grant them the strength, courage, and resilience to continue to stand firm. 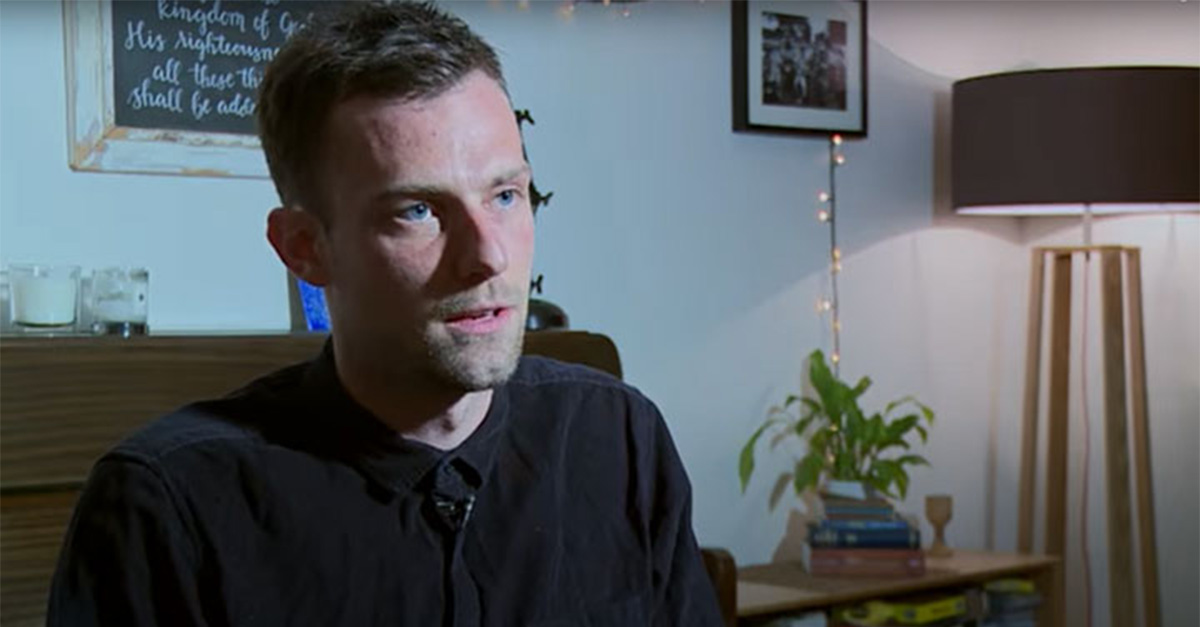 Christian teacher in U.K. could be banned from teaching for ‘misgendering’ a student