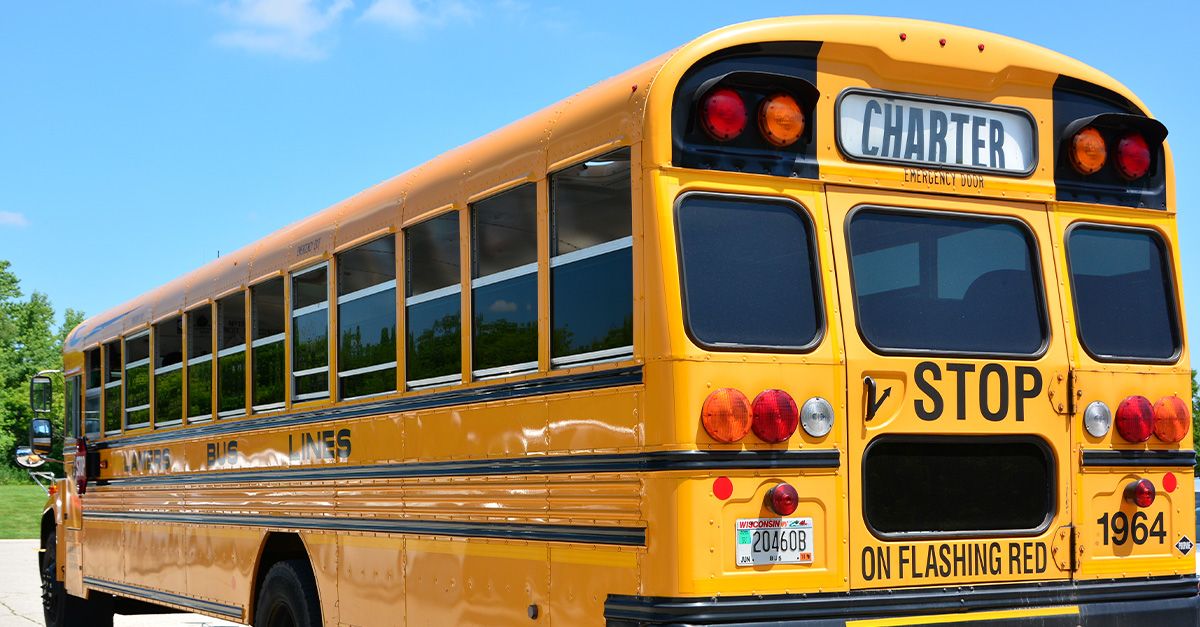 Study: Exodus of students from public schools to charter schools during pandemic appears to be permanent

Many parents chose to take their children out of public schools during the COVID lockdowns and enroll them in public charter schools, but a recent study shows that, contrary to expectations, parents are not rescinding those decisions just because the pandemic is largely over.

The National Alliance for Public Charter Schools (NAPCS) analyzed data from 41 states and found a widespread trend of growth for public charter schools. Public charter school enrollment increased approximately 7 percent from the 2019-2020 school year to 2020-2021, while traditional public schools saw a decrease of about 3.5 percent.

Those figures align with parents’ attitudes towards school alternatives. The Harris Poll found that of the parents who switched their child’s school type during the pandemic,

The authors warned, “The data show that attempts at stifling parent demand will not force families to keep their children in schools they don’t want them to attend. It will just make them leave public education altogether.”

Furthermore, they stated that while most parents are not education experts, “they know a good school when they see one. They also know a not-so-great school when they see one. That’s why a global health emergency might have been the impetus for making a change, but things will never go back to the ‘old normal.’ Families are not re-enrolling their children in schools that never really met their needs in the first place.”

“The numbers in this report are more sobering than celebratory. Although the National Alliance advocates on behalf of charter schools, we too are part of the overall public school ecosystem. We take no joy in this mass exodus from district schools. The point is not simply that parents prefer one type of public school over another. The bigger takeaway is that we are experiencing a parent revolution, spurred by the pandemic, and likely here to stay.”

School choice is a positive force as giving parents more options is always preferable to fewer. Charter schools provide opportunities for children to attend schools specifically tailored to their needs or desires without the expense of private schools. Parents overwhelmingly support charter schools and, as such, they should be expanded.

Whether that was due to a lack of options or other factors is not clear. Some states have few charter schools, and many charter schools have few seats available to new students, which could explain why less than 20 percent of all exiting students chose that option. Or it could be that parents were interested not simply in improving the quality of the education but also in increasing their control over what their child was learning through their education, namely one that teaches a Christian worldview rather than a secular one.

Whatever the reasoning, the statistics speak for themselves: Parents are tired of public schools, and once they try another type of education for their children, they don’t want to go back.

Proverbs 18:15 tells us, “The mind of the prudent acquires knowledge, and the ear of the wise seeks knowledge.”

If children can better gain knowledge outside of a public school, they should be allowed to do so.

Opponents of school choice need to realize that more diverse school options will only result in a better education for all children. And that is something everyone should support.