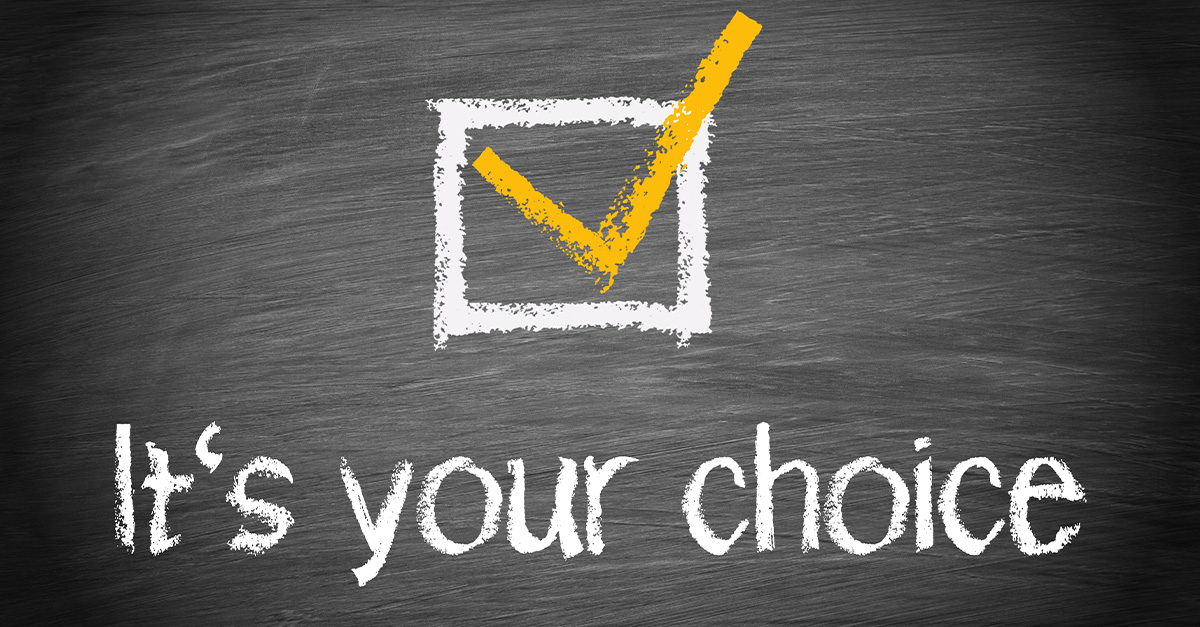 After Michigan Gov. Gretchen Whitmer, D, vetoed legislation last November that would have established an education scholarship system, a petition put together by Let MI Kids Learn has gathered enough signatures to send the bill back to the legislature; if passed, the legislation would automatically become law, regardless of the governor’s take on it.

The school choice advocacy group wants to get the tax-incentivized accounts implemented despite Whitmer’s veto. Under Michigan law, state law can be amended through a grassroots petition process.

In this instance, it was a multi-step process. First, the petition put out by Let MI Kids Learn had to get at least 340,047 valid signatures; they received over 520,000 signatures, 180,000 more than needed. The signatures will now be sent to the Michigan Bureau of Elections, where, if validated, they will be sent to the Michigan Board of Canvassers to certify. Then, it will sent to the legislature, which will once again take up the school choice bill.

If the Republican-led legislature were to pass the legislation, Whitmer would not have the opportunity to veto it, as under this process, the bill would automatically become law.

The Student Opportunity Scholarship program that’s been proposed would allow students to use funds for educational purposes such as tuition at a school of their choice, online classes, summer school, laptops, mental health services, tutoring, and more. The program is funded by those who donate to scholarship organizations, which would distribute the scholarships. Donors receive a dollar-for-dollar tax incentive on income taxes.

First priority for the scholarships goes to students who qualify for the free or reduced lunch program as well as children in foster care or students with disabilities. Students are eligible for the program if the household income is no more than 200 percent of reduced lunch qualification ($98,000 for a family of four).

“We’re looking forward to our initiative being swiftly canvassed by the Bureau of Elections and promptly certified by the Board of State Canvassers,” Fred Wszolek, spokesman for Let MI Kids Learn, stated. “There is plenty of time for the Legislature to enact these proposals into law before the end of the year. Special interest groups fought hard to keep this day from ever happening. But you can’t stop an idea whose time has come.”

Parents across the country are now clamoring for school choice. Teachers’ unions and politicians may oppose it, but American voters are the ones who get to decide. Americans believe parents should be able to decide where and how their tax dollars are used. Americans also believe it shouldn’t just be politicians, elites, and bureaucrats who can afford to send their children to the best schools.

What’s more, the long-stated concerns that critics always use to knock down school choice proposals have been proven to be unfounded. Studies show that public schools in areas with school choice actually improve. School choice is good for parents and students. The only people school choice isn’t good for are politicians, teachers’ unions, and activists who have an interest in controlling the education of children.

We have reached a tipping point. Although dissatisfaction with public schools predated the COVID pandemic, parents suddenly had an open window into the ineptitude and immorality of the public school system and it inspired them to pursue greater control over their children’s education. Rather than recognize the concerns of parents as legitimate and therefore something to be taken seriously, school boards, administrators, teachers’ unions, and politicians doubled down, pushing policies and curriculum out of step with what parents believe are best for their children. Those parents who complained or spoke up for their children were threatened, censored, and even labeled as domestic terrorists.

But still, as the Michigan case shows, parents will not be intimidated or stopped in their pursuit of the best possible education and learning environment for their children.

Psalm 127:3 says, “Behold, children are a heritage from the Lord, the fruit of the womb a reward.” Children are God’s gift to parents, a precious gift, and parents are responsible for preparing them for life. One of the most critical decisions a parent can make is about their child’s education. It is unacceptable that the government should be able to tell parents where their child can go to school.

Bravo to those who got involved and pushed this petition forward. Your willingness to keep going after a major political defeat and your success in doing what’s right and good for all children will inspire other parents to persevere in their own states. 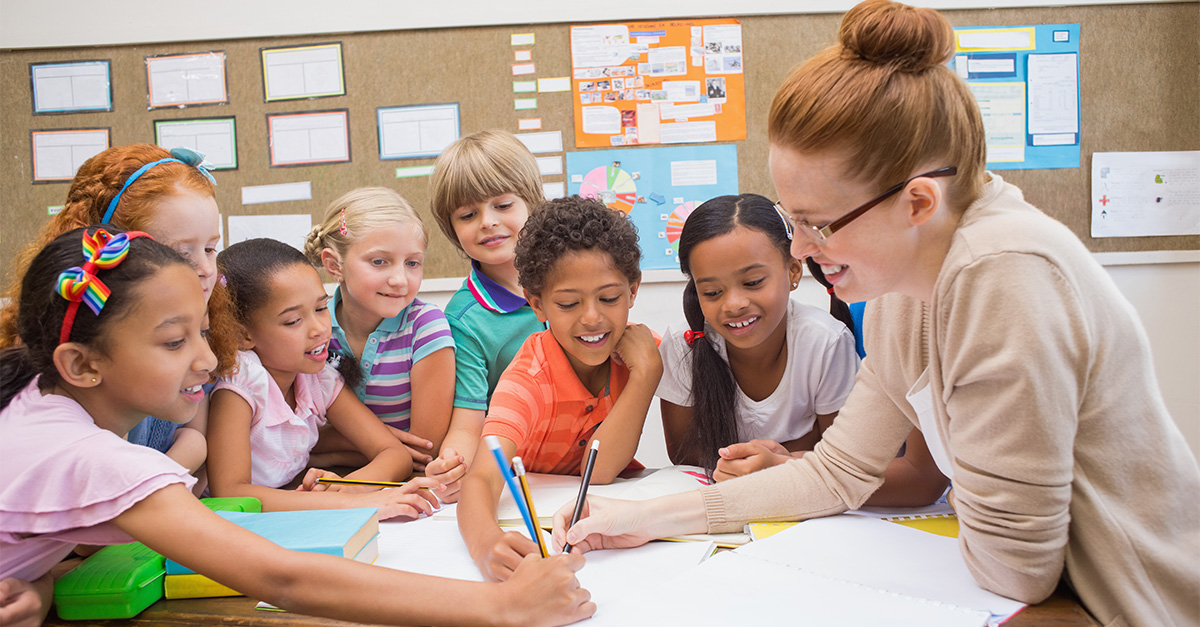