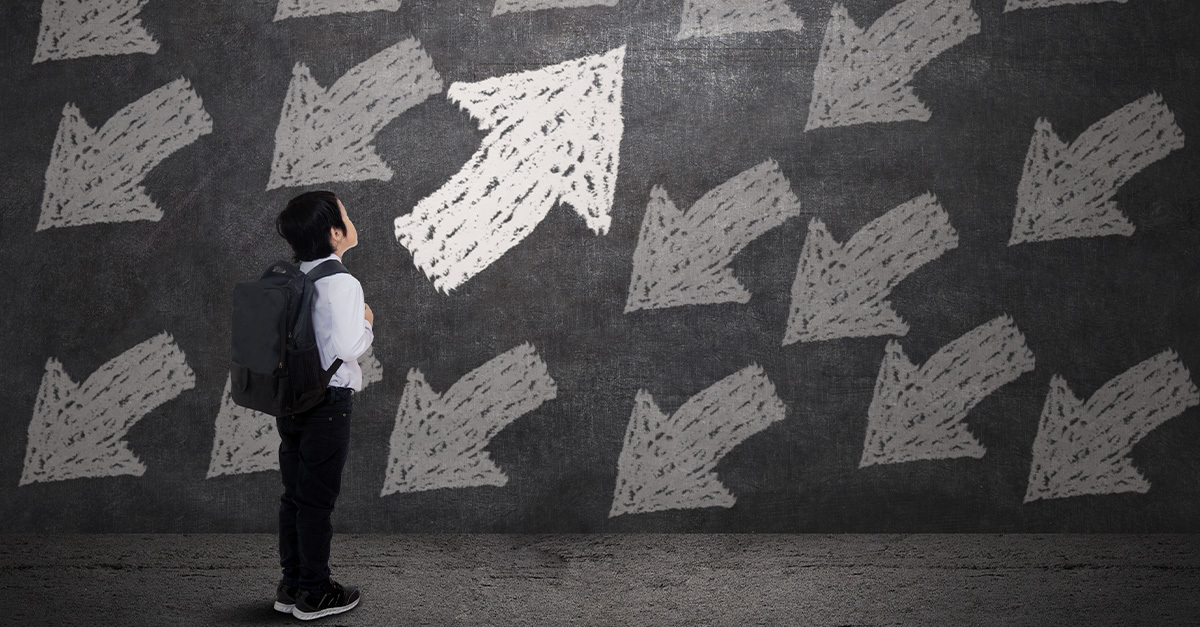 Several Republican members of the House and Senate have proposed a bill that would provide a tax credit system to help fund education scholarships for low and middle-income families.

The Educational Choice for Children Act would create a $10 billion tax incentive for charitable donations to be made toward scholarship programs. The scholarships would be provided to students from households that make no more than 300 percent of the area’s median income.

Scholarships could be used for any expenses related to the child’s education, including tuition, tutoring, and materials.

“Our children’s education is the key to America’s future success. Every child should have the opportunity to live the American Dream — regardless of their ZIP code or socioeconomic background. Offering families school options will help millions of children access the best possible education for them. As we look to our nation’s future, this investment will restore power to parents and equip every American child to thrive.”

Sen. Bill Cassidy, R-La., said, “Giving parents the ability to make decisions over their child’s education puts that child’s needs first. Our bill provides yet another opportunity to empower parents and allow millions of children to thrive in a school that’s best for them.”

Those who have been advocating for school choice as a critical fix not only for the education of individual students but also to force public schools to up their game through competition praised the bill.

Jim Blew of the Defense of Freedom Institute and Former Assistant Secretary of the U.S. Department of Education, said,

“Parents across America are demanding more school options for their kids, and we’re grateful to Sen. Cassidy and Rep. Walorski for answering their call. Congress must now overcome the unions’ demands that children remain hostage to their zoned district school.”

As parents and school boards battle for control over children’s education, the topic of school choice has become increasingly contested. Some politicians as well as teachers’ unions oppose school choice and charter schools, but American parents strongly support it. Much of the argument against school choice centers around charges of racism and that it is intended so that white parents can take their children out of public schools and thus take funding away from public schools where black students are left.

Reality shows a different picture, however.

Polling has shown that black parents overwhelmingly favor school choice. A February 2021 poll found that 75 percent of black parents want the power to choose their child’s school, regardless of geographic area. In fact, 82 percent of African American parents favor the tax credit scholarships, like those that the proposed legislation would provide to middle and lower-income families.

Nine out of ten different studies found that school choice actually decreases racial segregation, while the other study found no effect. Meanwhile, 24 of 26 studies showed that school choice also had a positive effect on the academic test scores of public school students, with only one study showing a negative effect.

African-American parent Kayla Svedin wrote, “While public school systems continue to operate in ways that neglect or outright harm the education of Black children, they also actively block the avenues of choice to which Black parents want access outside of the public system.”

She added, “The very system on which U.S. public schools are built stands in the way of quality education for Black children, not because of barriers that keep us out of ‘good’ schools but ones that keep us in ‘bad’ schools.”

Svedin stated, “None of my children, nor the children of any low-income or Black families, ‘belong’ to the government school system.”

For decades now, the public school system has failed academically. Worse, it has broken the trust of parents and indoctrinated students with leftist dogma and placed itself in the position of making crucial academic and health decisions for children.

The money that is funding public schools doesn’t belong to the government or to the schools, it belongs to parents and the community. Shouldn’t they be entitled to try something new, to make changes that might help their children excel?

The effort to block school choice is intended to control students, control what they learn, and control their parents’ money — and for politicians and teachers’ unions to maintain power. The time for protectionism and monopolies is over. The time of teachers’ unions shutting down schools to go on strike or for COVID is over. The time of failing schools holding students hostage to a radical agenda is over. All parents should push for school choice and demand better for their children.

The Bible teaches that parents are responsible for “training up their children” (Proverbs 21:6) in “discipline and the instruction of the Lord” (Ephesians 6:4). Part of that calling is making sure that their child is fully educated in reading, writing, math, and other necessary subjects. Parents should be able to have the option to choose the best school for their child’s unique academic needs, and they can’t do that if the government school system continues to give them just one increasingly mediocre, unsupportive option. 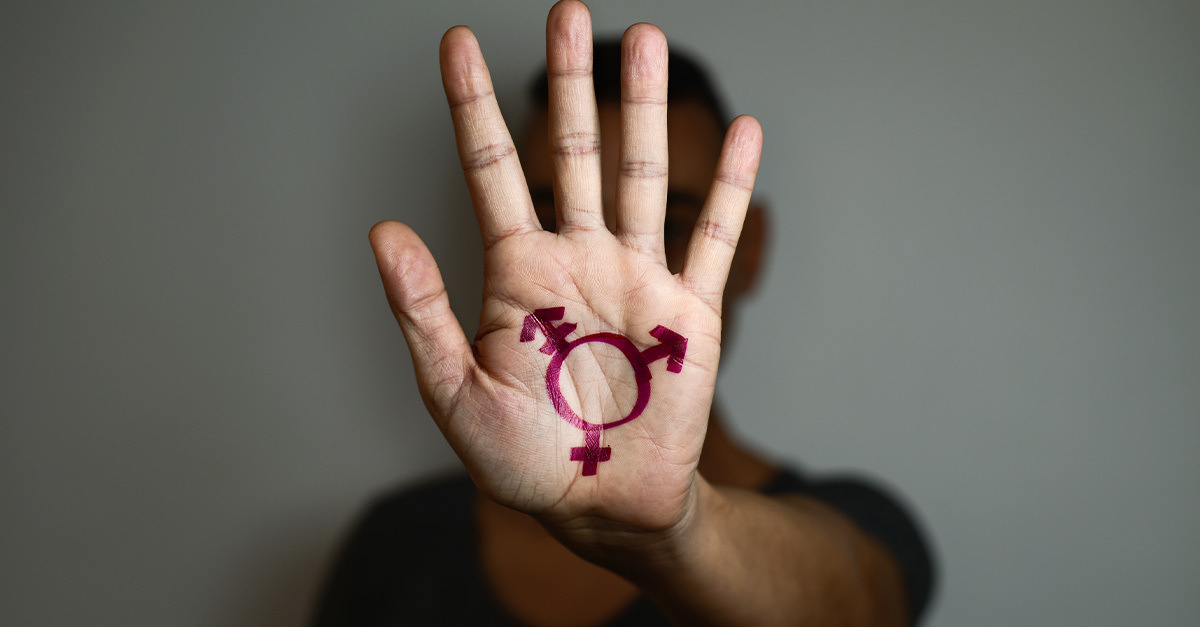