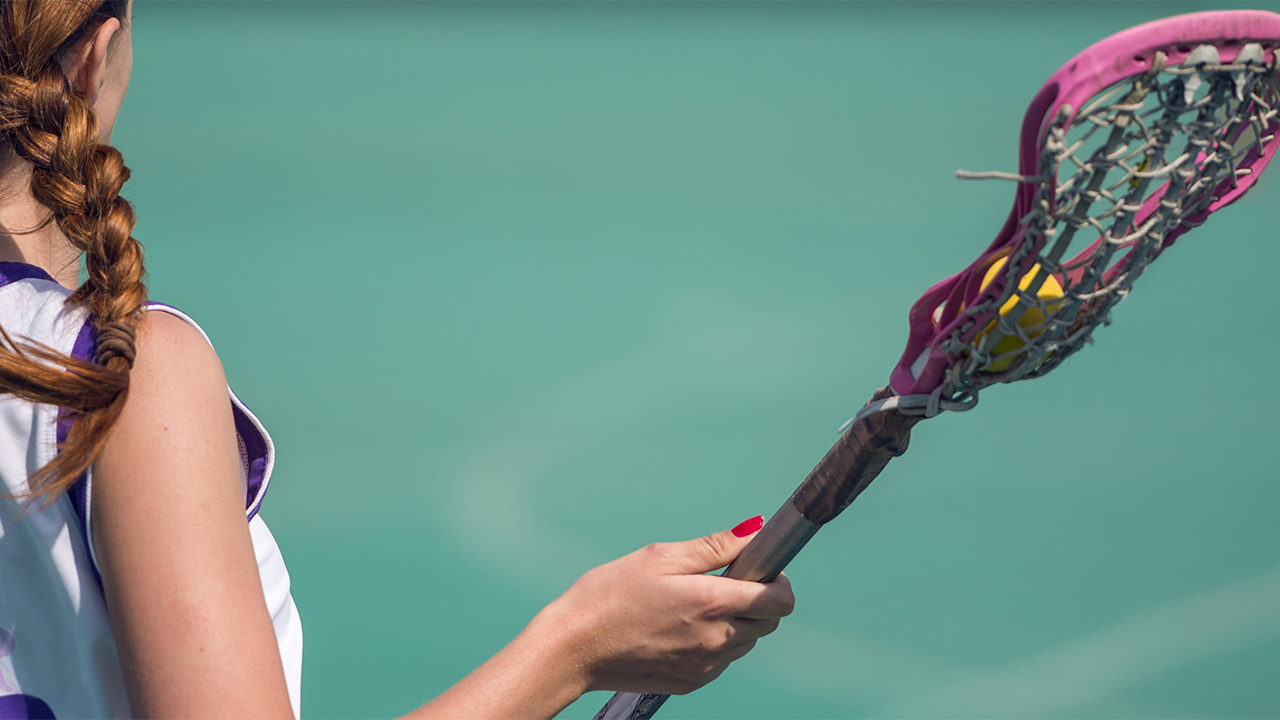 Tennessee Gov. Bill Lee, R, signed a bill on Friday that requires athletes to compete according to their sex, even as the National Collegiate Athletic Association (NCAA) threatens to withhold championship games from states that pass such laws.

SB 2153 expands Tennessee’s policy for middle and high school to collegiate athletics. The bill summary says, “This bill prohibits students of the male sex from participating in intercollegiate or intramural sports that are designated for females and that are sponsored, sanctioned, or operated by a public institution of higher education or by a private institution of higher education whose students compete against public institutions.”

It adds, “For purposes of this provision, an institution of higher education must rely upon the sex listed on the student’s original birth certificate issued at or near the time of birth.”

The bill also bars any “government entity, licensing or accrediting organization, or an athletic organization” from taking action against an institution for obeying the law.

An earlier version of the bill contained a provision allowing female athletes adversely affected by a school’s decision to allow a transgender athlete to compete to have a cause of action to seek relief and damages, but that was struck from the bill.

Chris Sanders, executive director of the Tennessee Equality Project, said, “This law sends a horrible message that trans and nonbinary youth can be excluded from the many benefits of participating in sports. More broadly, it also stains those who are complicit and creates habits of lawmaking that endanger everyone in Tennessee. Legislation crafted from animus and ignorance protects no one.”

Christiana Kiefer, senior counsel for Alliance Defending Freedom, applauded the bill, “Women and girls deserve to compete on a level playing field. An 18-year-old college freshman losing a spot on the team to a male athlete is just as unfair and harmful as when it happens to an 18-year-old high school senior. That is why we must protect fairness for girls in all grade levels.”

She added, “Clear policies are especially needed for college athletes after the NCAA failed to stand with its female athletes and instead punted policy questions regarding males competing in women’s sports to the unaccountable athletic associations of individual sports. No female athlete should lose her spot on a college team or be denied a scholarship because a male was permitted to compete on a women’s team.”

Both bills will be in place on July 1.

Tennessee chose to move forward with the legislation even though the NCAA is threatening to withhold championship games, a major economic boost, from states that pass such laws. Currently, there are now 13 states that have passed laws banning transgenders from competing in sports competitions that align with their preferred gender but not their biological sex, including South Dakota, Arizona, Georgia, Iowa, Kentucky, Oklahoma, and Utah, and another 16 have filed legislation.

The NCAA said, “When determining where championships are held, NCAA policy directs that only locations where hosts can commit to providing an environment that is safe, healthy and free of discrimination should be selected. We will continue to closely monitor these situations to determine whether NCAA championships can be conducted in ways that are welcoming and respectful of all participants.”

North Carolina, which is considering the “Save Women’s Sports Act,” could be one of the states to lose championship games. State Rep. Mark Brody, R, said, “I do not want to wait until biological females are pushed out of female sports, and all of their records are broken, scholarships lost and benefits of excelling are diminishing before this is addressed.”

The NCAA has received pushback from female athletes and their families after swimmer Lia Thomas switched from the men’s team to the women’s at the University of Pennsylvania. Thomas went from being the 462nd ranked men’s swimmer to the No. 1 women’s swimmer, shattering records on the way to a national championship. Despite outcry from women, the NCAA has ignored their concerns.

Florida Republican Chris Latvala responded to the NCAA’s announcement by saying, “Until the NCAA treats men and women equally, they can frankly shut up about what we do here.”

Bans on biological males competing in women’s sports need to be expanded to the college level across the country. If the NCAA cared about fairness, as it claims, it would not force women to be placed at a disadvantage. The narrative around these laws is that lawmakers are “targeting” transgender youth and that they are cruel, essentially implying that they will force transgender youth to commit suicide. In fact, articles on the Tennessee legislation were nearly uniform across all mainstream news sites, with most choosing simply to recycle the same article claiming that Tennessee targets transgenders.

This narrative is patently false. If a Major League Baseball slugger who hits over 400-foot homeruns decided to identify as a child, is it cruel to not allow him to play tee ball or Little League? Of course not. The physical advantage that biological males have over biological females may not be quite that extreme, but it is clearly a major one, as demonstrated by Thomas’ dominant wins and those of other male athletes. The fact that these children and college athletes may have a mental health disorder does not mean that school and state policy needs to be rewritten to encourage that delusion and keep them from being upset by reality. The rest of society should not be required to live a lie and suffer the consequences.