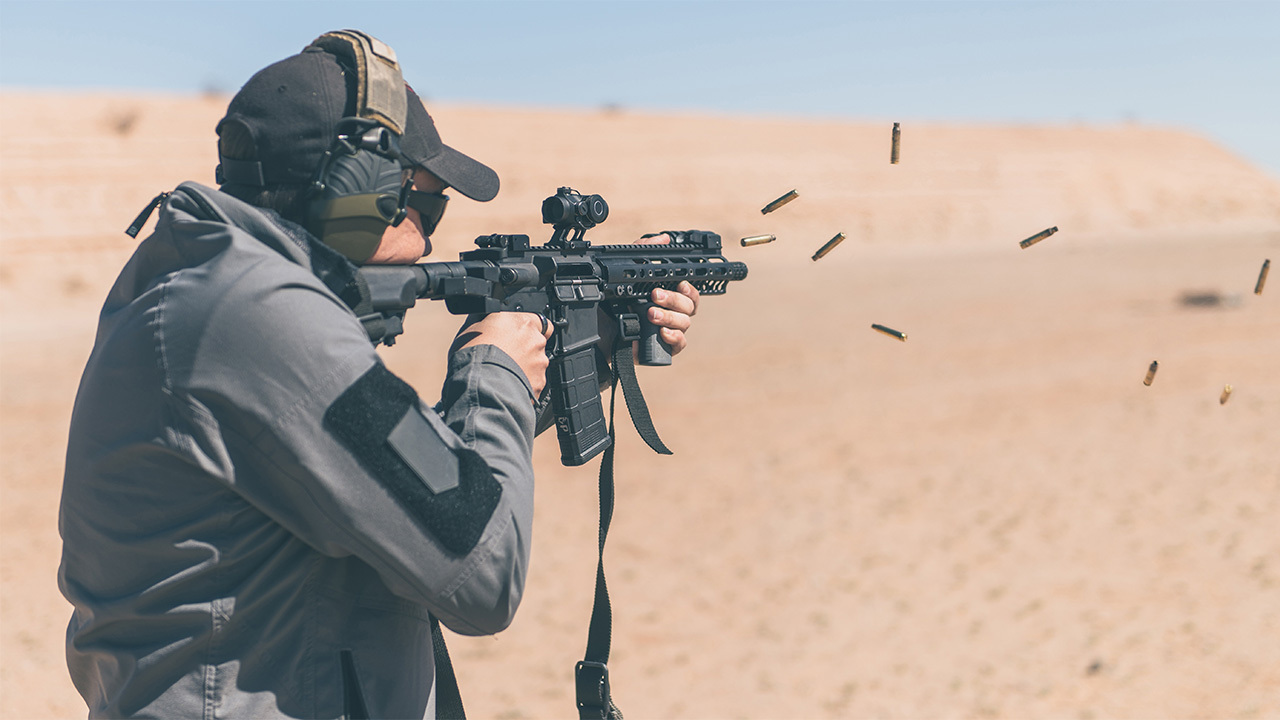 On Wednesday the Ninth U.S. Circuit Court of Appeals ruled that a California law barring almost everyone under the age of 21 from purchasing rifles is unconstitutional.

The law had banned the sale of semiautomatic rifles to anyone under 21 except for those who had a state hunting license; are peace officers, active federal officers, or active federal law enforcement agents; are allowed to carry firearms for their work; or are active or honorably discharged members of the military.

California then amended its law, excepting only law enforcement officers and active-duty military under the age of 21 to purchase guns.

After gun advocacy groups, young adults, and gun shops filed suit against the state, a district court upheld the law. The judge ruled that the law did not burden the Second Amendment and that those under 21 were considered minors for most of the country’s history and “believed unfit of responsible firearm possession and use.”

As a result, the district court refused to block the law, saying, “[t]he potential harm of enjoining a duly-enacted law designed to protect public safety outweighs Young Adults’ inability to secure the firearm of their choice without proper training.”

The appeals court overturned the district court’s ruling with a 2-1 panel decision, stating that the rifle ban violated the Second Amendment. It did, however, uphold the requirement that those under 21 must get a hunting license to purchase a rifle.

Judge Kenneth K. Lee, a Trump appointee, criticized the state’s rationale. “California’s legal position has no logical stopping point and would ultimately erode fundamental rights enumerated in our Constitution,” he wrote. “Simply put, we cannot jettison our constitutional rights, even if the goal behind a law is laudable.”

He added, “If California can deny the Second Amendment right to young adults based on their group’s disproportionate involvement in violent crimes, then the government can deny that right — as well as other rights — to other groups.” He noted that 99 percent of mass shootings are committed by men, so under this reasoning California could outlaw all men from owning firearms.

Judge Ryan D. Nelson, also a Trump appointee, wrote, “America would not exist without the heroism of the young adults who fought and died in our revolutionary army. Today we reaffirm that our Constitution still protects the right that enabled their sacrifice: the right of young adults to keep and bear arms.”

Adam Kraut, vice president of The Firearms Policy Coalition, one of the plaintiffs, said, “Today’s decision confirms that peaceable legal adults cannot be prohibited from acquiring firearms and exercising their rights enshrined in the Second Amendment. We are pleased to see progress on this important legal front and optimistic that similar results will come from our many other challenges to age-based bans filed in courts across the United States.”

State Sen. Anthony Portantino, D, who sponsored the ban legislation, said he was disappointed with the ruling but was pleased that the court left the hunting license requirement intact. “I remain committed to keeping deadly weapons out of the wrong hands,” he said.

In Portantino’s mind, the wrong hands evidently mean anyone under 21. He’s not alone. California state Sen. Scott Wiener, D, tweeted, “Trump judges continue to shred the Constitution. The latest: 18 year olds have a ‘constitutional right’ to own mass killing machines.”

No Senator, the only shredding of the Constitution was done by the California legislature and the district court. Yes, 18-year-olds have the right to own semiautomatic rifles, which are not killing machines unless they are operated by a killer. As UCLA law professor Eugene Volokh said, “People in America generally have their rights starting at the age of 18, their full panoply of rights.”

Lee’s reasoning is particularly noteworthy. The disproportionate crime percentage could easily be applied to other demographics, so would it therefore be constitutional to deny those groups their liberty just because they are somehow similar to others who have chosen to commit violence? Absolutely not. Under the Constitution, we are a nation of individuals judged solely by the behavior we choose to engage in, not by group association. The Ninth Circuit decision will hopefully help to keep it that way. 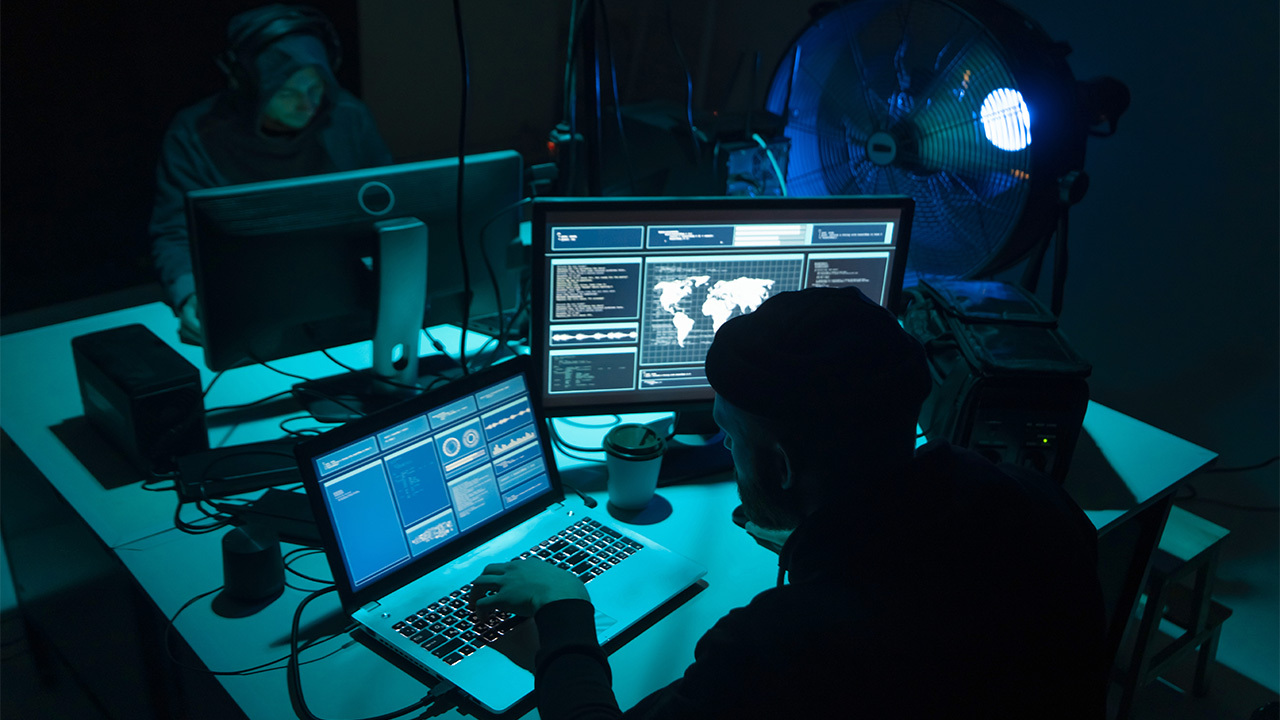