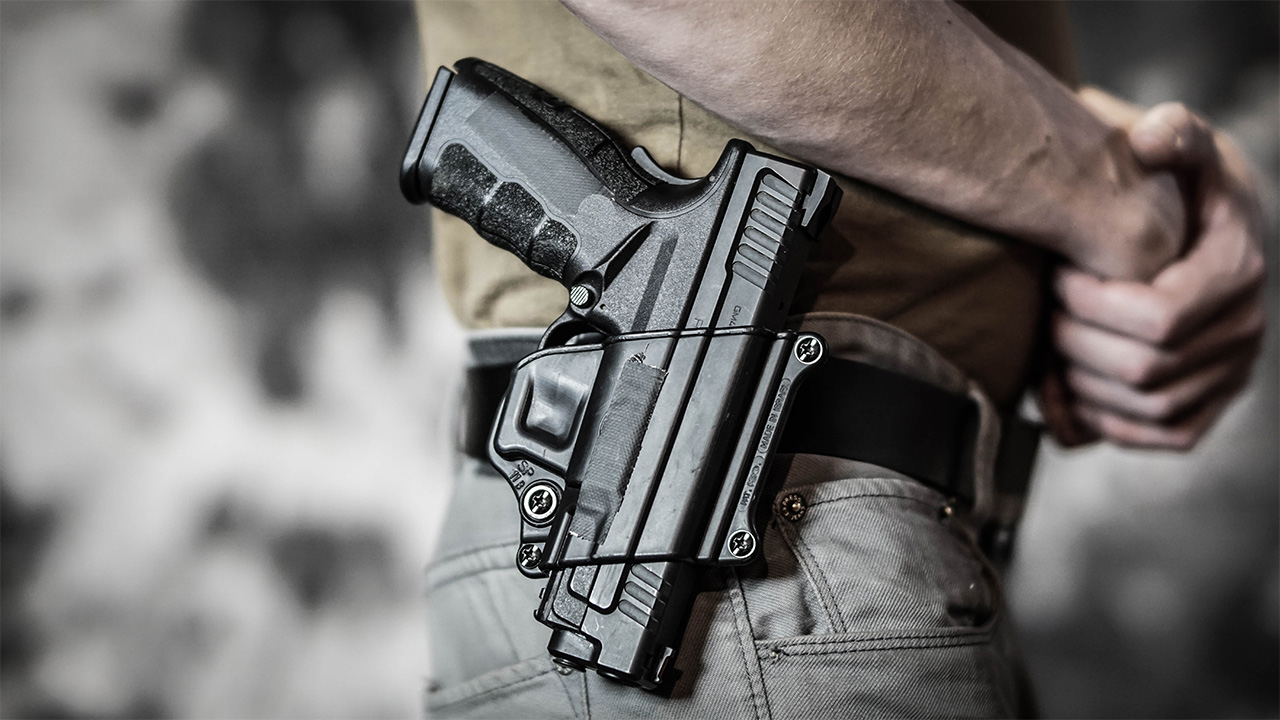 Kemp signed SB319 outside of Gable Sporting Goods in Douglasville, Georgia, where he bought his daughter her first firearm. “We did that because not only did we believe in the Second Amendment, but we want Lucy and both of her sisters and all Georgians to be able to rightfully defend themselves,” Kemp said.

The law does away with requirements that applicants complete a background and mental health check and pay a $75 permit fee. Background checks are still required to purchase a gun from a licensed dealer. The law also doesn’t change where guns may be carried.

Kemp also signed into law HB218, which allows license holders from other states to conceal-carry in Georgia as well.

With the passage of SB319, Georgia is the 25th state in the U.S. to pass a constitutional carry law. Alabama, Ohio, and Indiana have already passed concealed carry legislation in 2022, while a bill in Florida was defeated in subcommittee.

Georgia Democrats vehemently opposed the constitutional carry bill, claiming it will cause a rise in crime. Rep. Kimberly Alexander said, “This legislation will potentially allow individuals with a criminal history who purchase a gun through a private sale to legally carry a hidden, loaded weapon in our communities.”

Georgia Senate Minority Leader Gloria Butler said, “The governor is signing away lives when he signs this bill. It is a sad day in Georgia when we have to watch legislation enacted that we know will cause harm, as this will. He wants more guns on the streets, and the shameful outcome of that is more gun violence.”

Kemp responded, “Well, you had to get the votes in the legislature. But look, he was in the United States Senate for six years.  I don’t ever remember him pushing this bill up there. It’d be great if they did that at the federal level. We wouldn’t have to do it with all the states.”

Studies do not support Abrams’s claim. The new law doesn’t allow felons or a person involved with mental health treatment in the past five years to conceal-carry. Some local sheriffs said they don’t believe the law will have an adverse effect. Whitfield County Sheriff Scott Chitwood said, “Whether it will increase or reduce crime will be the question in general. Those authorized to carry now vs. the criminal-minded individuals that currently carried regardless of how the law reads.” He added, “Being that an individual can currently carry in their vehicle, home and place of business without permit, not much will change in that aspect. However, it is not uncommon to find a convicted felon in possession of a firearm, which is a violation now.”

Lowndes County Sheriff Ashley Paulk said, “I don’t expect that (constitutional carry) will have a big impact around here. The criminals don’t care — they’re going to get the weapons anyway — and a law-abiding citizen with a weapon won’t make trouble.”

Crime rates continue to rise in urban parts of Georgia, particularly Atlanta, where homicide rates were up 60 percent in 2021 and are up another 43 percent in the first part of 2022. The rates of other violent crime categories, including rape and burglary, have also increased this year.

This law allows citizens to protect themselves without having to go through invasive checks. Why should law-abiding citizens need a mental health check to carry a weapon? As crime rates rise across the nation and defund-the-police policies continue to have an impact, citizens can’t always depend on police officers being around or being able to respond quickly enough to protect them or their families. This law illustrates a broader point that the left and right disagree on: Americans have an inalienable right to self-defense, a right clearly affirmed by the Supreme Court in District of Columbia v. Heller and McDonald v. Chicago. That means Americans don’t need the government’s permission to enjoy freedom as outlined in the Constitution and they certainly don’t need it to defend their lives or the lives of their families from violent criminals. 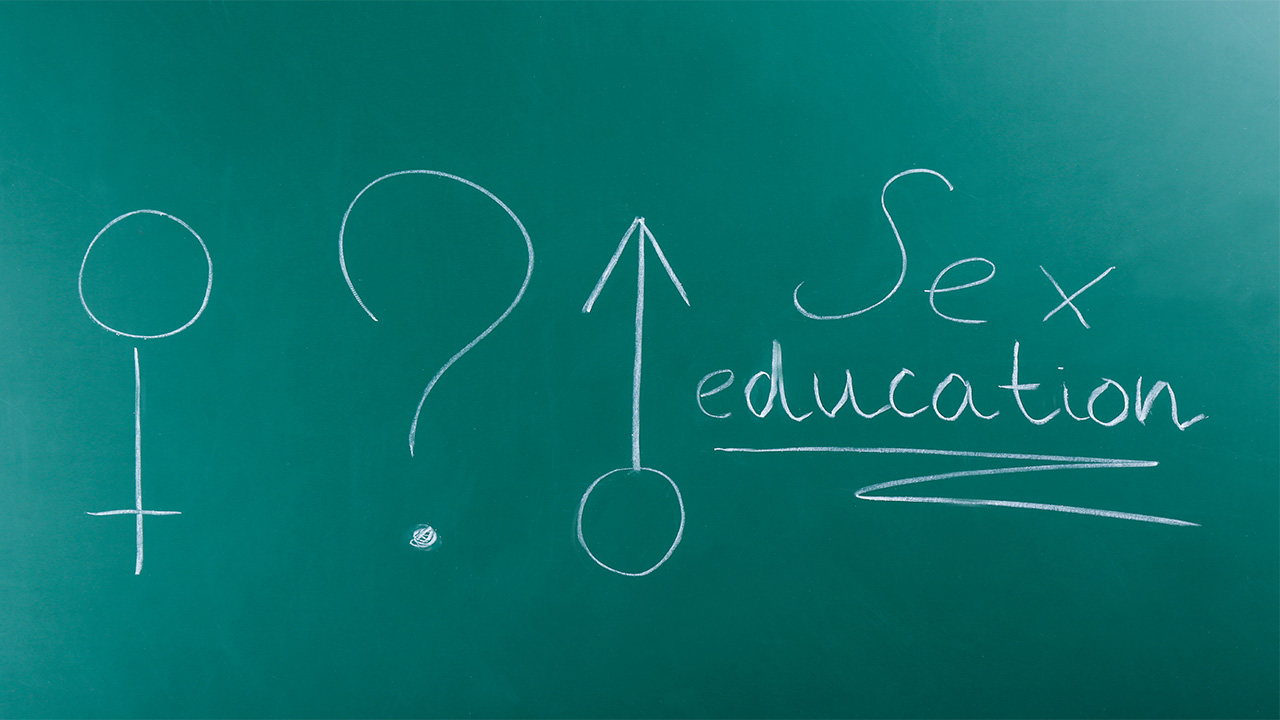 In another win for transparency, a new Virginia law requires that parents be notified of sexually explicit materials in classrooms