Department of Homeland Security (DHS) Secretary Alejandro Mayorkas testified Wednesday that his agency is creating a Disinformation Governance Board to combat facts and opinions the administration doesn’t think are true or agree with ahead of the mid-term elections.

Mayorkas announced that DHS had set up the board to stem the spread of misinformation campaigns across the country, particularly related to Russia’s invasion of Ukraine and within immigrant and minority communities. Later it was revealed that Nina Jankowicz, a former global fellow at the Wilson Center who once advised the government of Ukraine on strategic communications, will serve as executive director. “Cat’s out of the bag: here’s what I’ve been up to the past two months, and why I’ve been a bit quiet on here. Honored to be serving in the Biden Administration @DHSgov and helping shape our counter-disinformation efforts,” Jankowicz tweeted.

The timing of the announcement coincided with the purchase of Twitter by Elon Musk, whose penchant for unfettered free speech bothers Jankowicz. In an interview discussing her new book, How to Be a Woman Online: Surviving Abuse and Harassment, and How to Fight Back, she said that women face abuse online and thus face censorship out of fear of what those online may threaten or say. She cited hateful comments that she receives on social media as examples, including, “men referring to you as girly, dear, princess, sweetie, honey. I get the bimbo slur a lot.”

She added, “And I shudder to think about if free speech absolutists were taking over more platforms, what that would look like for the marginalized communities all around the world, which are already shouldering so much of this abuse, disproportionate amounts of this abuse, and retraumatizing themselves as they try to protect themselves from it, you know, reporting, blocking, et cetera.”

She argued that there’s not enough censorship, stating, “We need the platforms to do more, and we frankly need law enforcement and our legislatures to do more as well.”

Jankowicz, who has shown herself to be a strong Democratic partisan, is drawing a lot of criticism considering that many of her own past tweets peddled disinformation. For example, when discussing the veracity of the emails on Hunter Biden’s laptop, she said, “We should view it as a Trump campaign product.”

In the last few months, both the New York Times and the Washington Post have verified the authenticity of the laptop and its contents.

She also claimed that the Republican Party funded the Steele dossier that claimed former President Donald Trump colluded with Russia to get elected. However, the Federal Elections Commission recently fined both the Hillary Clinton campaign and the Democratic National Committee for not properly disclosing that they were the ones who paid Christopher Steele for opposition research used to build the since debunked evidence contained in the dossier.

The board is being compared to the “Ministry of Truth” from 1984, George Orwell’s prescient novel. In the book, the Ministry serves as a propaganda board that determines what citizens know and what words they use. Donald Trump Jr. tweeted, “…So to make sure there are no abuses of power we are going to create a hyper-partisan government controlled Ministry of Truth!!!”

Sen. Josh Hawley, R-Mo., sent a letter to Mayorkas calling on the DHS to dismantle the board. “I confess I at first thought this announcement was satire. Surely no American Administration would ever use the power of Government to sit in judgement on the First Amendment speech of its own citizens,” Hawley wrote. “Sadly, I was mistaken. Rather than protecting our border or the American homeland, you have chosen to make policing Americans’ speech your priority. This new board is almost certainly unconstitutional and should be dissolved immediately.”

The announcement of the board comes as a leaked memo shows that the Chinese government has given media instructions on covering the Russia-Ukraine war. News outlets in the country were told that anything anti-Russia or pro-West would not be published. Ming Jinwei, a former senior editor at the Xinhua News Agency, the press agency of the government, said, “Simply put, China has to back Russia up with emotional and moral support while refraining from treading on the toes of the United States and European Union.” She added, “In the future, China will also need Russia’s understanding and support when wrestling with America to solve the Taiwan issue once and for all.”

What DHS is planning is the antithesis of free speech and is yet another example of the left’s attempt to change language to suit their agenda and increase their power. Jankowicz claims that the board will counter “disinformation” while protecting free speech. This is just the latest in a coordinated effort to change the meaning of “free speech” to include only those words, facts and opinions that make up the “consensus” and definitely not those words, facts, and opinions deemed to be hateful, misleading, dangerous, or violent. What that actually translates to is speech “approved” by the government. No dissenting or discerning opinions allowed.

This is another blatant attempt by the left to engage in censorship to protect their agenda and hide their misdeeds and unpopular plans. Now that Musk has purchased Twitter, they feel threatened since they can no longer fully control what information people see, know, and believe. Enter the Disinformation Governance Board. If the government has oversight over deciding what is and isn’t true and what can and can’t be said, any claim to free speech is a lie and a soon to be a distant memory. If this is allowed to stand, Americans will lose their rights to free speech, as what was once a proxy propaganda machine run by media and tech companies will become full-blown, government-run policing of speech and thought.

In an article detailing the aforementioned leaked Russia-Ukraine memo, writer and China expert Alex He made it a point to first describe how the CCP’s own well-oiled Ministry of Truth meticulously controls the government’s ordained narrative. He writes,

“Each morning, the party-state propaganda department for the People’s Republic of China issues instructions and requirements to all media on how the day’s news should be reported. These rules particularly apply to any news defined as important, sensitive or relevant to forging consensus and maintaining social stability. For breaking news, media are asked to follow the three “authoritative” state media: the People’s Daily, Xinhua News Agency and China Central Television (CCTV). In short, the party-state decides what kind of information and news China’s 1.4 billion people can watch, hear or read.”

If you’ve ever wondered how it’s possible that the vast majority of the Chinese people know nothing of the Tiananmen Square Massacre, when thousands of youthful protesters were shot and mowed down by government tanks, this is how. And there is absolutely no difference between those who wish to decide and control approved narratives and facts in the U.S. and those currently running the Chinese Communist Party or the revisionists of Orwell’s Ministry of Truth. The demise of liberty has been accelerating in recent years, but for those only just waking up to the growing threats to America’s status as a free country: Good morning, and welcome to 1984. It’s no longer fiction, but it sure feels like a nightmare. 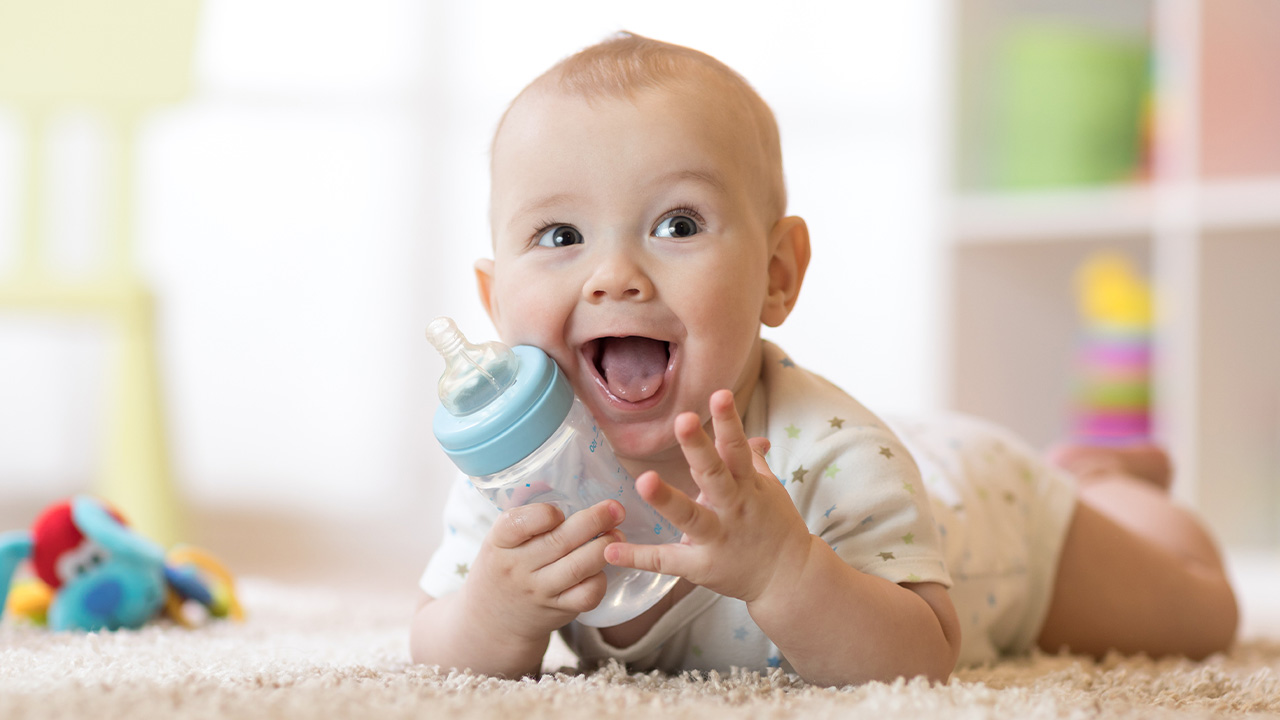