Hoping to be viewed as the place for abortion access, the Oregon legislature has established a $15 million fund to pay for the abortions of its residents and those who travel to the state, while in California two lawmakers have introduced a bill establishing a “first-of-its-kind fund composed of state and philanthropic dollars that would significantly increase funding for abortion services for low-income Californians and for out-of-state residents who may come here for an abortion.”

Legislators in both states say that they are taking these actions in anticipation of the possibility that the Supreme Court could overturn Roe v. Wade when it rules in the case of Dobbs v. Jackson Women’s Health, as well as in response to legislation passed in Texas and Idaho that restricts abortion to the six weeks’ gestation period before a heartbeat can be detected.

Oregon already has a 2017 law that codifies the right to an abortion, but the new Oregon Reproductive Health Equity Fund will help any girl or woman, even those who live out of state, find an Oregon-based provider and then provide her with the money necessary to pay for an abortion and any related costs, such as travel and lodging. The fund is also being used to expand the network of abortion providers available across the state and to promote greater access to abortion by minority groups.

“Abortion is health care,” stated state Rep. Andrea Valderrama, D. “Every individual should have access to the full range of reproductive services that are available. These funds take a critical next step by investing in culturally specific reproductive health outreach and education programs, led by and centered within communities of color.”

Meanwhile, California SB 1142, introduced by state Sens. Nancy Skinner, D, and Anna Callabero, D., is just one part of a comprehensive abortion rights package that the Legislative Women’s Caucus plans to push through this year.

California “will not stand idly by” as the Supreme Court and other states take steps to limit abortion rights, stated Skinner, who is vice chair of the caucus. “With SB 1142, California sends a clear message to the rest of the nation: We are fully committed to ensuring that California women and those who may seek refuge here have access to all reproductive services, including abortion.”

The Abortion Practical Support Fund, which will collect both taxpayer money and voluntary philanthropic contributions, would pay for “travel, lodging, childcare, meals, doula support, and translation services — both for Californians and those who come here for abortion services.”

The Abortion Information Webpage would be a comprehensive online portal that would include links to connect Californians and out-of-state residents with abortion providers and other practical services in California.

Skinner noted that the caucus has other measures in the works that would solidify California’s role as an abortion sanctuary. Among them are the following:

“The Legislative Women’s Caucus has, does, and will continue to support women and families at every turn,” Senate President pro Tempore Toni G. Atkins, D, said in January. “We will not let the backwards policies of other states leave us without options or agency over our own bodies. We remain committed to expanding and protecting access to abortion care for individuals and families, regardless of how much money they have or where they come from.”

Hillary Clinton once said that although she had met “thousands and thousands” of pro-choice men and women, “I have never met anyone who is pro-abortion.”

It’s time to update that statement. The actions of California and Oregon lawmakers, not to mention Hollywood actresses and Twitterati who “celebrate” their abortions, show that pro-choice advocates are now unequivocally “pro-abortion.” Shamelessly so. Ghoulishly even.

No pro-choicer ever talks about abortions being “safe, legal, and rare” anymore, the one-time bumper sticker-like talking point that so many pro-choice politicians, including Clinton, used to trot out during election season to make their abortion stances more palatable to moderates. Now they just want them to be “legal” — up to the moment of birth and possibly even after, if necessary.

Of course, abortions are never safe for the child and they have huge physical and psychological implications for the mother. And they were never rare, no matter what anyone says; since 1973 when Roe v. Wade became the law of the land, abortion has been the No. 1 single cause of death annually in America — more than war, more than AIDS, more than cancer, more than heart disease, more than accidents, more than COVID.

No pro-choice advocate will ever admit that. Why? Because to their mind, children in the womb are not alive, so therefore they cannot actually die. Why would they cite stats on something that means nothing?

These laws being proposed and passed in California and Oregon aren’t about a woman’s well-being or a woman’s choice either, as neither state plans to pay for the expenses related to a pregnant woman’s decision to keep her child or adopt her child to a loving family. These lawmakers only want to help women who are willing to terminate their pregnancies.

There’s an adjective for that: pro-abortion. And it’s time for the euphemistic pro-choice crowd to own it. 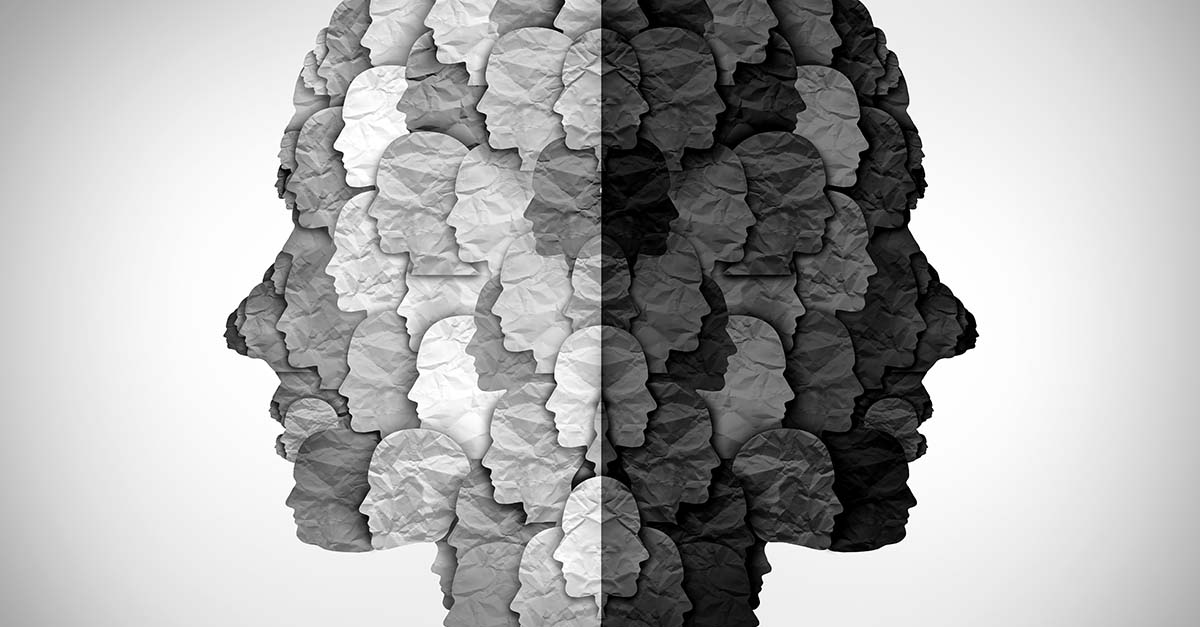 Critical Race Theory as a Covert Assailant to the Church