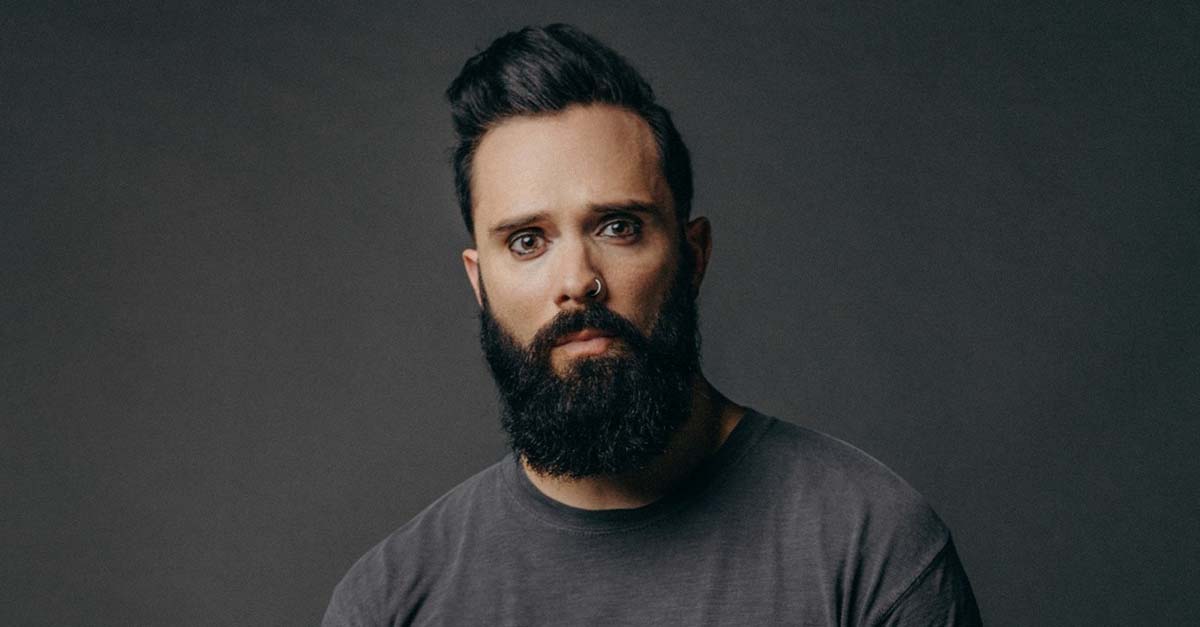 John Cooper recently revealed he has lost business and friends for boldly prioritizing Christ above fame and success. Instead of being quiet, the lead singer of Christian rock band Skillet, has doubled down, wading into another controversial topic by making comments at a concert, and releasing a statement “declaring war” on the current evangelical fad of “deconstructing” one’s faith.

In a viral video clip, Cooper spoke out against the trendy topic of “deconstruction,” a process that involves questioning, doubting, and ultimately rejecting aspects of the Christian faith—usually justified by progressive/woke reasoning on issues of gender roles and CRT-related concerns. Cooper proclaimed,

“There is no such thing as divorcing Jesus Christ from the Bible, that’s not a thing. I don’t hate those deconstructed Christians; I pray for their repentance. But listen, they have divorced themselves from God, and they want to tame as many of you people as they can. And it is time for us and your generation to declare war on this idolatrous deconstruction Christian movement.”

Then, on February 15, Cooper released an extended statement on the problems with deconstruction on his Facebook.  He explained the idea of deconstruction being like a scenario where a man takes his wife to a restaurant where she then gets propositioned by another man against her will. In case of such an event, Cooper argues that he should be “absolutely jealous,” but in a good way, because the man is standing up for his marriage and protecting the boundaries of their relationship. Cooper also mentioned a second scenario where the woman could be propositioned by a man more subtly through direct messaging and used these comparisons to highlight that the process of deconstruction can happen in a more aggressive or subtle way.

He went on to connect this to deconstruction, saying:

“There are people who have deconstructed, deconverted, and disavowed the faith and subsequently began a platform or brand or “ministry” (my word for it) where they attack core principles of Christianity, speak out against the Bible, and attempt to lead others into deconstruction. Some do this aggressively, like the guy hitting on my wife in the restaurant. Or, they may do it subtly, like the guy sending my wife the DM. Either way they are actively recruiting. They often do this by making videos of why the Bible isn’t reliable or why the God of the Bible is immoral, mean, or bigoted in some way … This is what I have a problem with, and even though these people feign shock at my brazen words, are they being any less brazen?”

The Skillet frontman centered his argument around the growing strain of “subjectivism” in the Christian faith, highlighting that deconstructionism begins with the rejection of Scripture’s authority and leads to the rejection of absolute truth. This is a core tenet of postmodernism, which involves the “skepticism” or “doubting of grand narratives,” including the Gospel. While many ex-Christian influencers say that they are offering an “inclusive space” to raise doubts and have questions, in actuality more often than not, that “space” is used to lead people to question absolute truth, leading them away from the Gospel and more into a view of Christ that’s of the individual’s making.

Cooper’s comments show that he is seeking to empower believers around a view of Christ that prioritizes the Gospel rather than appealing to cultural trends, particularly after the Christian rocker acknowledged that elevating the Gospel had cost him “something on the business side,” but that prioritizing Christ was worth it all because it gave “Christians and people around the world hope.”

“to anyone who grew up on caedmon’s call (maybe someone made you listen to us), and have since been so hurt by church culture that you found yourself in deep deconstruction, even deconversion, i am with you.wherever you are, you’re not alone and i, for one, am cheering you on.”

Similarly, Kevin Max, a former member of DC Talk, added comments on one of Webb’s social media posts, “Fear of someone else’s change, progression, deconstruction is truly scary.” However, both Webb and Max have bought into the concept of deconstruction to some degree, with Webb de-converting from Christianity to atheism after being associated with the evangelical left, and Max claiming to no longer be an evangelical after becoming a part of the “Universal Christ,” a theological concept which is not supported by Scripture, considering it was Christ Himself who isolated the Christian faith from universal thought when He said, “I am the Way, the Truth and the Life. No one comes to the Father but by Me.”

In our turbulent times of widespread Christian capitulation to the culture, Cooper’s “brazen” stance against deconstruction is an instructive example. His approach is squarely in line with what we learn in the Bible about how Christians should confront false teaching. As the Apostle Paul boldly proclaimed in Galatians 1:10, “For am I now seeking the approval of man, or of God? Or am I trying to please man? If I were still trying to please man, I would not be a servant of Christ.”

While many who engage in the process of deconstruction say they are doing so because their experience with the church has caused them to question Christianity, the reality is that misuse of God’s Word by sinful church leaders doesn’t negate the truth of the Gospel. In addition, Cooper is right when he says that Christ cannot be divorced from Scripture, because Matthew 5:17 states, “Do not think that I have come to abolish the Law or the Prophets; I have not come to abolish them but to fulfill them” meaning that Christ’s message cannot be separated from the Old Testament, or any other part of Scripture. As believers, we must not look to trendy social ideas in the culture around us to guide our efforts to serve others, but the Gospel, the clearest example of God’s redemptive plan for humanity available to us.

One can only hope and pray that God gives us many more outspoken leaders as brazen as John Cooper. 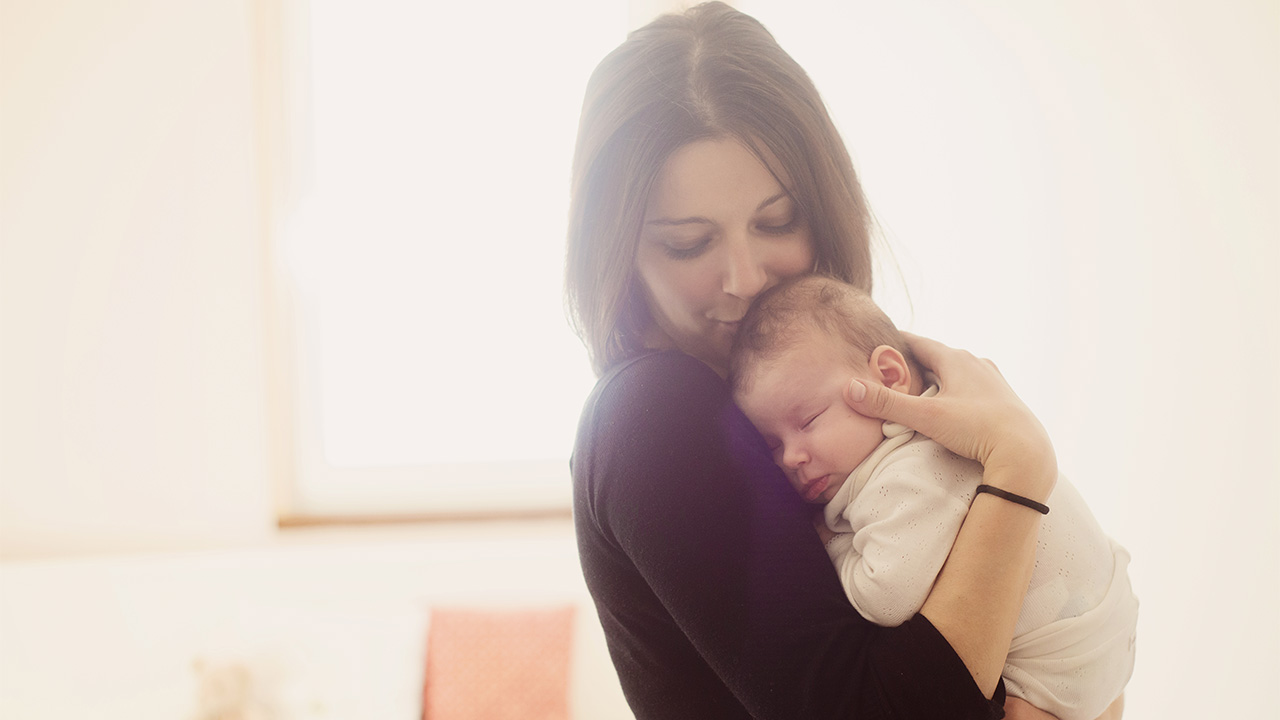