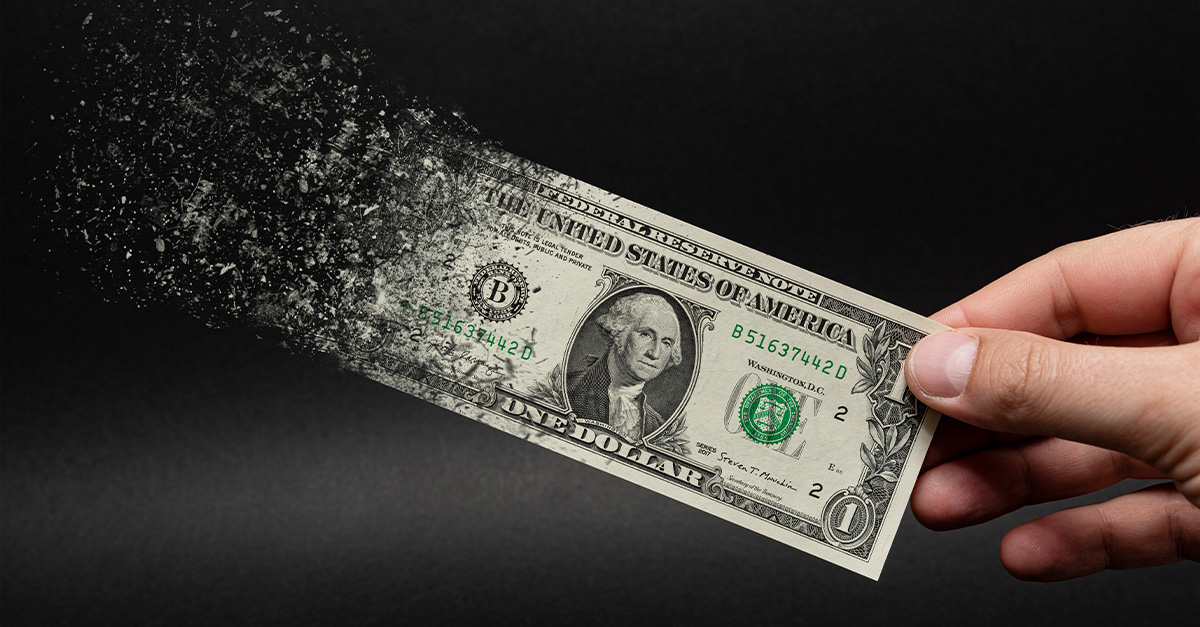 Inflation is the highest it’s been in 40 years, thanks to radical push for centralized government control and massive spending

Inflation rose seven percent from last year, the highest level in 40 years, leading to growing criticism of the Biden administration as out of touch with economic reality, as the Federal Reserve chairman now says that he will take steps to tighten monetary policy.

With the cost of basic goods and services skyrocketing, Federal Reserve Chair Jerome Powell testified at a Senate Banking Committee hearing that the Fed would need to raise interest rates on loans to curb inflation. Powell projects that there will need to be at least three rate raises this year in order to slow borrowing and spending. “If we have to raise interest rates more over time, we will,” he said.

While Powell is expected to be confirmed for a new term as chair of the Federal Reserve, he has faced criticism from some for the central bank’s earlier characterization of inflation jumps as transitory. “I’m concerned if the Fed missed the boat on addressing inflation sooner. A lot of us are,” Republican Senator from Alabama Richard Shelby said. “As a result of that, the Fed under your leadership has lost a lot of credibility.”

Powell said that supply chain issues have persisted longer than the Fed expected, but once those issues were resolved, the price of many goods would drop.

Lael Brainard, President Biden’s nominee for the No. 2 position at the Fed, echoed Powell’s assessment that inflation must be addressed. She said the most important task is “getting inflation back down to two percent while sustaining a recovery that includes everyone,” and that she will not be an inflation dove.

“Back in July the Biden administration tried to brush off inflation concerns, suggesting it would all be just a ‘transitory’ inconvenience…. Despite the glaring warning signs, President Biden’s only strategy has been to spend more and do nothing to get ahead of these soaring costs. Now, six months later, we know they were either misleading or completely incompetent in their assessment.”

Biden said, “Today’s report – which shows a meaningful reduction in headline inflation over last month, with gas prices and food prices falling – demonstrates that we are making progress in slowing the rate of price increases. At the same time, this report underscores that we still have more work to do, with price increases still too high and squeezing family budgets.”

He added, “Inflation is a global challenge, appearing in virtually every developed nation as it emerges from the pandemic economic slump. America is fortunate that we have one of the fastest growing economies — thanks in part to the American Rescue Plan — which enables us to address price increases and maintain strong, sustainable economic growth.”

However, Republicans and even some liberal economists say that Biden’s rescue package is actually to blame for the inflation and that they are in denial about the impact of their own policies and response.

Arkansas Republican Sen. Tom Cotton said, “The White House spin on inflation is that ‘leading outside forecasters’ expect it to decline. The same forecasters who said inflation was transitory?”

The current policy of trying to centrally control supply and demand and coerce and control the behavior of millions of citizens has put the economy into a negative spin from which it will be hard to recover.

COVID restrictions, rewarding potential workers for not working, and flooding the economy with government spending and new welfare recipients have all contributed to the rise in inflation, as well as the ongoing supply chain issues.

Inflation reduces the value of every dollar the average American makes. Businesses can’t produce in an optimum fashion when they can’t hire enough workers. Currently, workers are incentivized to stay home and can actually earn more money from unemployment than working a job and contributing to society — even more workers are lost when businesses are forced to fire experienced workers as a result of vaccine mandates. All of this only serves to drive up wages so businesses can attract more workers, which results in higher costs for employers, which leads to more price increases for consumers.

In addition, government’s reliance on one-size-fits-all quarantine and testing rules and vaccine mandates is adding to hiring woes and further choking the supply chain, such that consumers are now confronted with empty shelves and have to pay a lot more for goods and services simply because there is no longer enough to go around.

You can’t effectively shut down an economy for two years, eliminate energy sources, harangue workers and businesses, invite in millions of illegal aliens, and add trillions in new spending and expect everything to work out (although many of the President’s advisers do ascribe to that sort of utopian thinking).

President Biden needs to push back on the radical leftist policies he’s embraced, get back to common sense and real-world policies by letting the free market do what it does best. The country’s economic well-being is fully at stake. And that, as Biden would say, is no malarky. 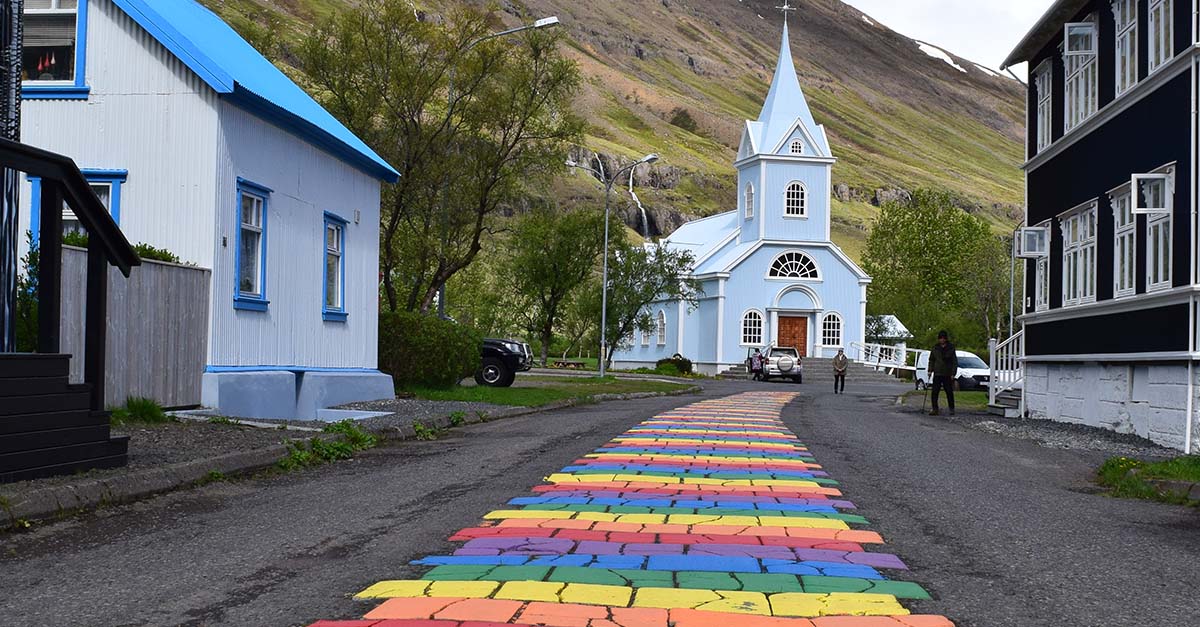 Reformed Church in America to split over LGBT issues