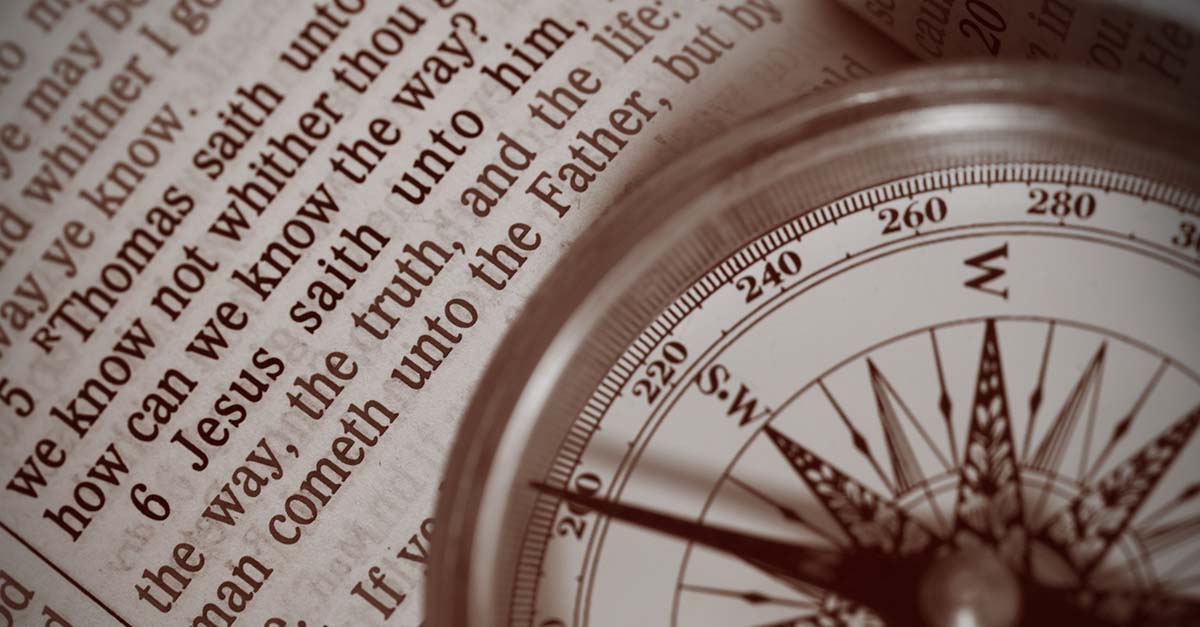 Discerning Biblical Truth in an Age of Indoctrination

These are only a few of the pagan philosophies that have infiltrated classrooms at every grade level, running full speed ahead into the hearts and minds of young, impressionable students. These are not just innocent lessons intended to teach the tragedies of human history or expand the thinking of pupils. The sole purpose of indoctrinating young people with a wicked worldview is to make them dumb agents of the State who cannot discern what is true.

This leaves both parents and students in quite the predicament. Students are left questioning everything they’ve been raised to know, radicalized by their professors, and deceived by the very people they have entrusted to educate them. Parents are left feeling helpless, outraged, and wondering if it’s too late to re-train their children.

Big Academia’s M.O. is to present a philosophy and test it against real-world events to see if it holds true. However, the problem comes when real-world events are presented dishonestly, and students are manipulated into believing that the aforementioned philosophy is, in fact, true.

What Big Academia doesn’t discuss is what Paul illustrates to us in Romans 1: Self-referential absurdity, or, as Nancy Pearcey puts it, when false worldviews “commit suicide.”

Paul writes to the Romans about how unrighteous men will “exchange the glory of God” for something in creation and “exchange the truth about God for a lie,” which inevitably leads to destruction under divine judgment. Any philosophy built on a lie rather than Biblical truth will never hold up logically. It will always implode on itself. I’ll show you:

Not only can you discern what is true via rationality and logic through this application of Romans 1, but you can also be fully equipped to combat the lies of secularism through the wisdom of God’s Word and everything He has revealed to us in His creation.

Scripture tells us everything we need to know about how the universe came into existence, who God is, who man is, what man’s purpose is, what marriage is, what gender roles are, what love is, what justice is, what the role of government is, and so on. Scripture points us to nature to learn how to live wisely (Proverbs 6:6, 17:12), how to quell our anxieties (Matthew 6:26), how we should think of our discipleship with Christ (John 15:4-15), and how desperately we need His Word (1 Peter 2:2-3).

Above all, when we too often find ourselves in a classroom or around a dinner table questioning how in the world a collegiate professor could come to such depraved conclusions, Scripture tells us that the answer is sin.

The solution is Christ.

For parents, it’s not too late. Be a student of God’s Word, place your family under sound teaching, catechize your children daily, and send them out as arrows into the world.

For students, do not be discouraged. Let the classroom textbook send you to Scripture for answers. Seek wise counsel, pray for wisdom, and view indoctrination as an opportunity to point others to the saving truth of the Gospel of Jesus Christ.

Future generations depend on it. 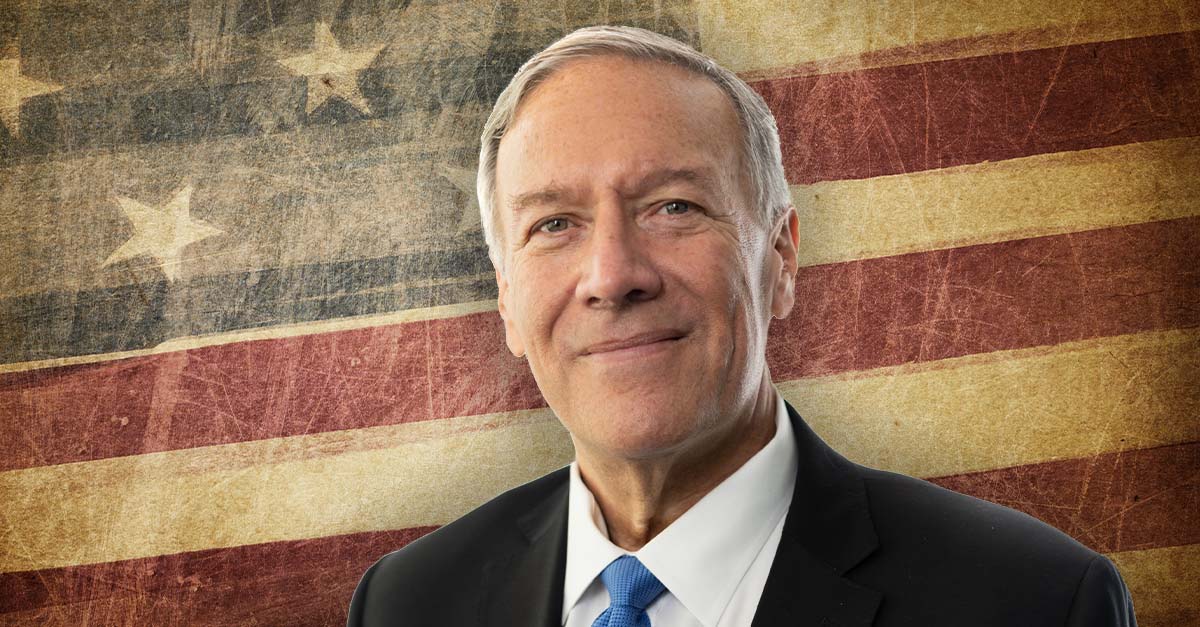 Parents are Reclaiming Western Civilization in Our Classrooms