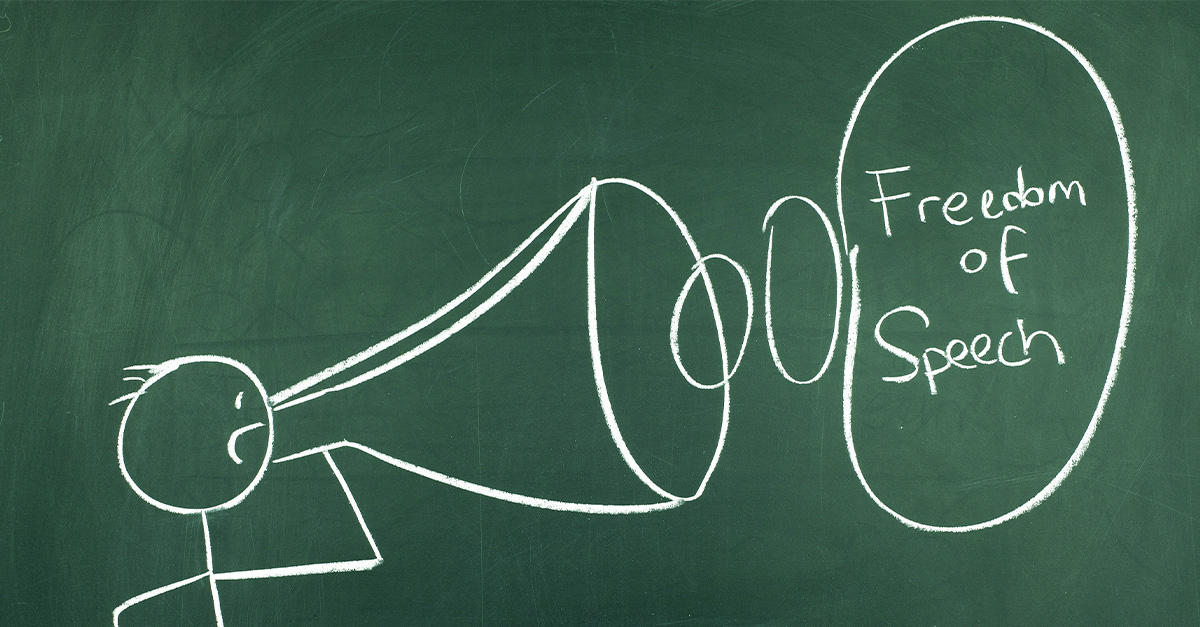 A private college in North Carolina is in the process of implementing guidelines that would enshrine freedom of speech and belief on campus, defying trends from other colleges and universities that continue to restrict the First Amendment rights of students, faculty, and staff.

Davidson College is on the verge of being the first private college in North Carolina to adopt a version of the “Chicago Statement,” a modern commitment to free speech on college campuses.

A survey conducted for the alumni group Davidsonians for Freedom of Thought and Discourse found that 78 percent of students agree that Davidson should adopt a free expression statement similar to the Chicago Statement. In October, Carol Quillen, the school’s president, asked professors, current students, a board member, and former North Carolina Gov. James G. Martin to draft the Davidson Commitment to Free Expression. It states:

“Davidson College’s fundamental commitment is to the principle that debate, discussion and deliberation may not be suppressed because the ideas put forth are thought by some or even most members of the college community to be offensive or unwise. We have a solemn responsibility to promote the lively and fearless freedom of debate and deliberation and will also protect that freedom when others attempt to restrict it. It is not the proper role of the College to attempt to shield individuals from ideas and opinions they find uncomforting, disagreeable, or offensive. The role of the college is to sustain an environment in which all students can freely learn.”

Jenna Robinson, president of the James G. Martin Center for Academic Renewal, lauded the move, saying: “For nearly a decade, North Carolina’s universities have led the way on free speech by ending their unconstitutional speech codes and speaking out in favor of freedom of thought and inquiry. There’s still a long way to go, but [Davidson’s decision] is still an important step in the right direction.”

Despite all of the wokeness that has infected many universities over the last several years, Davidson’s shift towards reaffirming its commitment to free expression is part of an overall movement that is growing. The 2022 Spotlight on Speech Codes report, an analysis put out by the Foundation for Individual Rights in Education (FIRE), found that the percentage of colleges and universities earning an overall “red light” rating — reserved for schools that maintain speech codes that “clearly and substantially” restrict freedom of speech — has dropped for the 14th year in a row. This year’s report found that 18.5 percent of schools earned a “red light” rating, but that is a 3 percent decrease from last year and a 50 percent improvement over FIRE’s 2009 report.

Still, the issue of speech codes on institutions of higher learning remains extremely concerning and harmful. According to FIRE, 87 percent of the 481 institutions surveyed still restrict free speech in some capacity. Additionally, 250 schools in FIRE’s database have an IT policy that could be used to restrict freedom of expression. In contrast, just 58 schools earned a “green light rating,” which means they do not maintain any policies that compromise freedom of speech on campus.

And in stark contrast to Davison College, Boston University is moving to not only restrict speech but to compel it. As an example, mandatory Title IX training on how to “confront microaggressions” at Boston University requires all students and faculty to affirm that they should “intervene” if another person encourages a woman to have children, in clear violation of the school’s own free speech policies. The training also requires students and faculty to affirm that people “rarely” make false accusations against others, despite studies indicating that as many as two-thirds of hate crimes turn out to be false. Faculty who don’t affirm the “right” statements won’t pass the mandatory training and would therefore be ineligible “for merit-based salary increases,” as well as other potential penalties, while students who don’t comply would be “blocked from registering next semester.”

Boston University’s latest move in the name of “diversity, equity, and inclusion” drew sharp criticism from FIRE’s Aaron Terr. Although the university has made a clear commitment to free expression and academic freedom, this Title IX training, which some have labeled “microaggression training,” effectively forces students and faculty to “select the university’s preferred answers on their own,” he stated. “This is compelled speech and has no place at a university that promises its faculty expressive freedom.”

As universities continue to act as left-wing echo chambers, commitments to free speech are necessary, and it’s good to see more schools adopting these. However as Boston University shows, a statement is not enough to ensure that an institution honors free speech. Students and faculty were forced to agree with the school’s woke Title IX training, and who knows if any other compelled speech is being demanded, if only overtly, to keep from getting harassed or cancelled.

Benjamin Franklin said, “Whoever would overthrow the liberty of a nation must begin by subduing the freeness of speech.” Free speech is essential to liberty, and the university should be one place where free speech is revered. Training students and faculty that they must hold a certain view and must utter certain speech is the antithesis of free speech. Training the next generation that they should stifle others’ free speech and censor their own is the pathway to tyranny.

As George Washington said, “If freedom of speech is taken away, then dumb and silent we may be led, like sheep to the slaughter.” 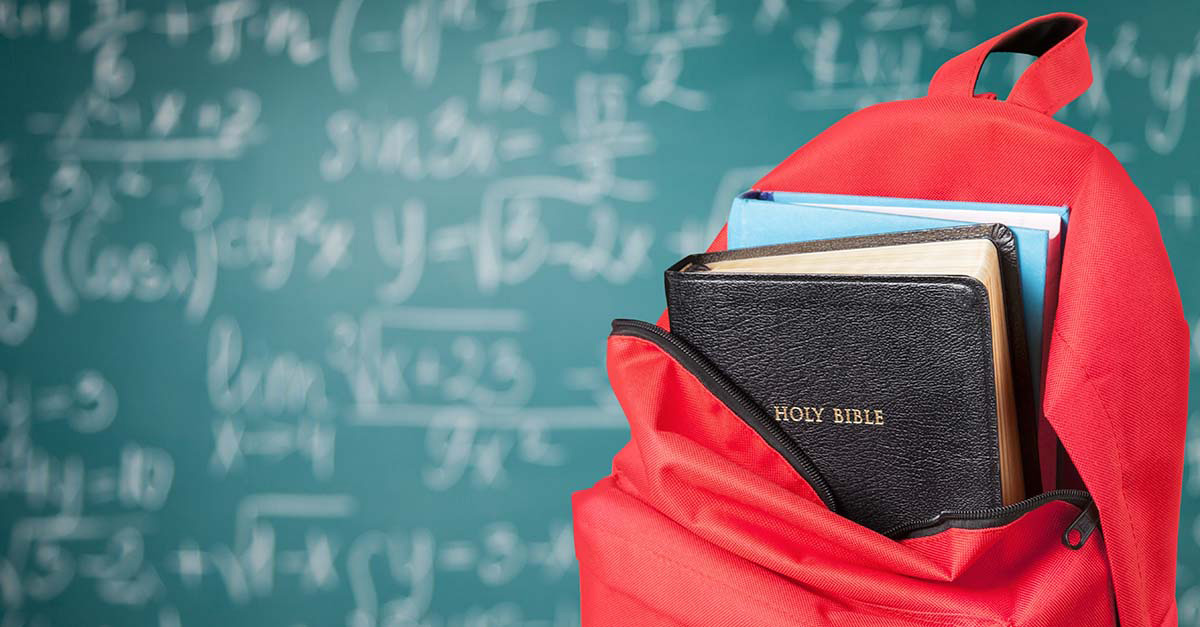