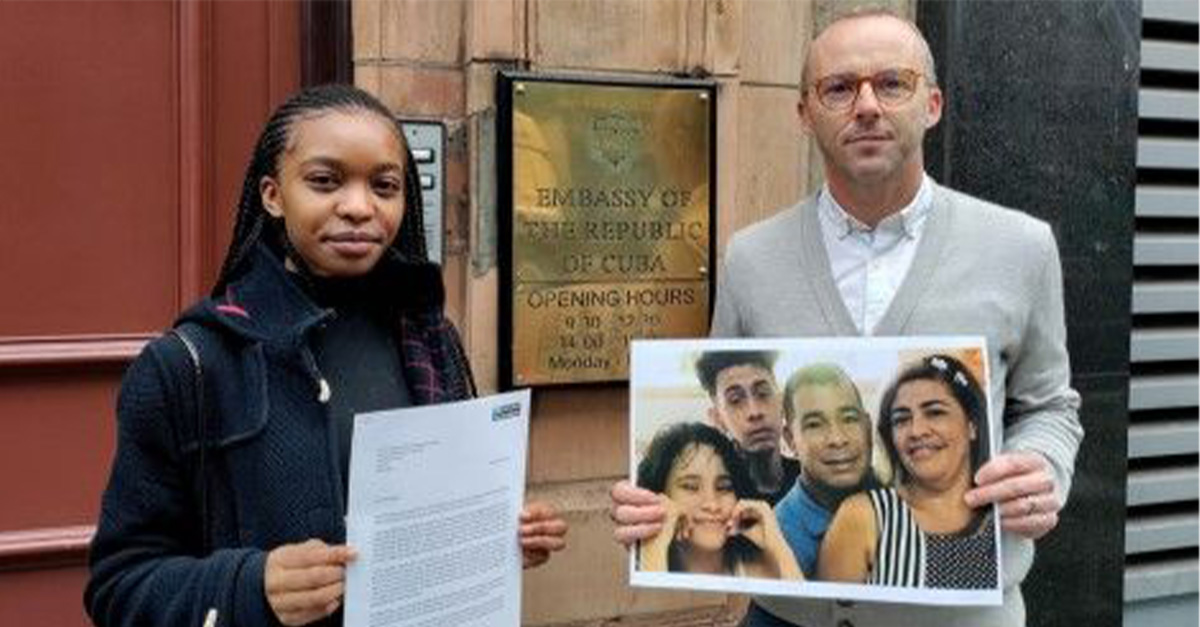 The U.K.-based non-profit Christian Solidarity Worldwide (CSW) has gathered over 2,000 signatures demanding the release of a Cuban pastor who has been imprisoned by the communist regime without trial for peacefully protesting over the summer.

The Christian Post reports that Pastor Lorenzo Rosales Fajardo was arrested in Palma Soriano amid the widespread protests that began on July 11 in Cuba. The government countered the protests with nationwide Internet outages and police brutality, and President Miguel Díaz-Canel called on “revolutionaries” to fight the protesters in the street. By some estimates, nearly 1,000 people were arrested for protesting and hundreds remain behind bars in Cuba, as only a few dozen have been prosecuted.

Fajardo, who has been a pastor for 20 years and leads the Monte de Sion church, was later transferred to the Boniato Maximum Security Prison outside Santiago in the southern part of the island. He currently faces charges for “disrespect” and “public disorder,” which each carry sentences between 3 and 20 years.

The pastor has reportedly been all but completely incommunicado with his family, with whom he has only been allowed a few three-minute phone calls. His wife has not been allowed to visit him and authorities have threatened that his 17-year-old son, who was also detained and later released, could face repercussions if his wife, Maridilegnis Carballo, continues to speak out about his imprisonment.

CSW submitted their petition, which bears 2,070 signatures, to Bárbara Montalvo Álvarez, Cuba’s ambassador to the U.K., in London last week.

Anna-Lee Stangl, the group’s head of advocacy, explained that CSW hopes the petition will send “an important message to the Cuban authorities that the world is watching them and that their treatment of Pastor Rosales Fajardo is wholly unacceptable. CSW continues to stand with the family of Pastor Lorenzo Rosales Fajardo as they wait for this husband and father to be returned home.”

The July protests in Cuba marked the first time in a generation that the people stood up in such widescale opposition to their notoriously oppressive leaders. The communist government, which has ruled Cuba since 1959, severely restricts free speech and other basic civil liberties and has imprisoned dissidents without charges for decades.

Pastor Fajardo has lived all his life in a nation where people like him are maligned and deprived of human rights — something which used to stand in stark contrast to the experience of Christians living in free nations like America.

Disturbingly, the pandemic seems to be changing that as governing authorities have exploited a crisis and used it as an excuse to also arrest or harass pastors and church congregations.

Cuba is a Marxist nation, and while modern proponents of the ideology like to believe that “real communism” hasn’t truly been tried, the testimonies of those who have actually lived in communist nations like Cuba over the last century show that it’s impossible to deny that this is how all communist countries inevitably operate.

Thanks to COVID, this type of authoritarian thinking is spreading everywhere. Canada, for example, is not (at least, theoretically) a Marxist nation, and yet just this week, the authorities arrested a pastor who has been confronted by police on more than one occasion for simply holding church services for his congregation — something which, two years ago, was unimaginable in a free society.

Polish-Canadian Pastor Arthur Pawlowski, who famously chased “Nazi” police officers out of his church during Passover services, was arrested again last week for contempt of court over his alleged prior refusal to wear a face covering and for organizing an illegal gathering, otherwise known as a church service.

He is just one of many pastors who have suffered a similar fate in Canada during the pandemic; one church was even forced to go underground to escape police harassment and further arrests.

“I grew up under communism and my grandparents lived under the Nazis … My family escaped the communists in Poland and first went to Greece and then to Canada to get away from it,” Pawlowski explained following his first confrontation with police. “There were millions of Jewish people murdered in Poland including at Auschwitz.”

He added, “I was a witness to beatings during the Solidarity movement … My grandparents told me about those who were just following orders.”

After being arrested in May, Pawlowski warned fellow Canadians not to look away: “They are doing this to me. They are going to come after you. It’s just a matter of time.”

It’s easy to also dismiss the case of Pastor Fajardo as something typical of hopelessly despotic nations like Cuba, but if this type of persecution can happen in Canada — which has codified its commitment to individual liberty in its Constitution and Charter of Rights and Freedoms — it can happen anywhere. 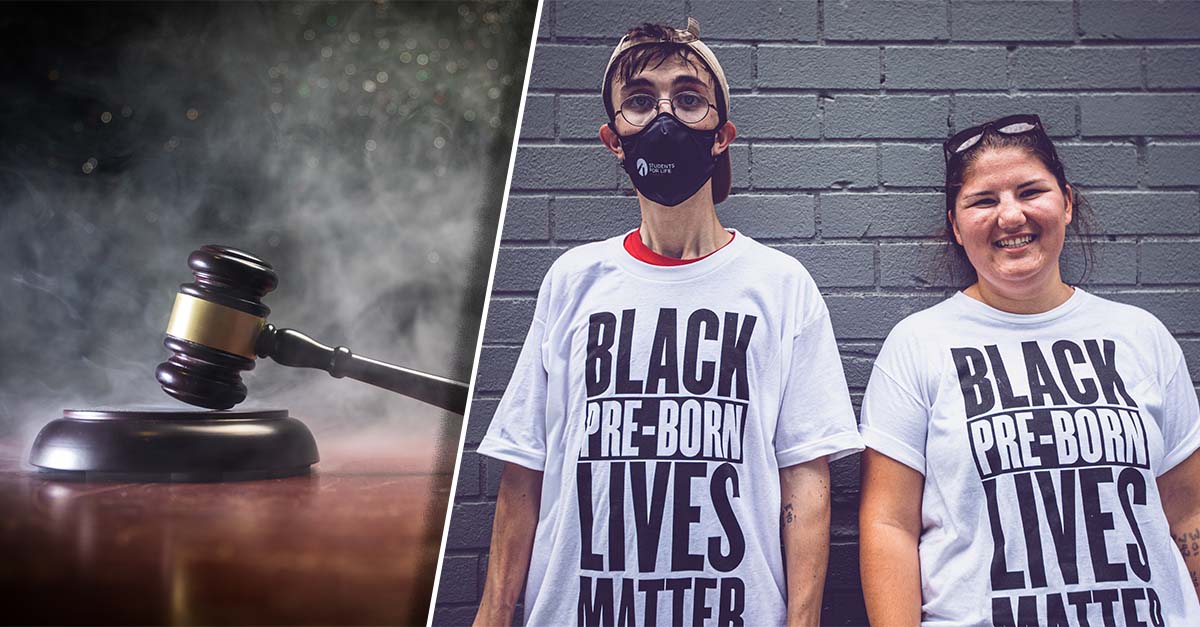