Vice President Kamala Harris has filmed a campaign video that is being shown in black churches across Virginia to encourage parishioners to vote for Democrat gubernatorial candidate Terry McAuliffe, a move that constitutional scholar Jonathan Turley characterized as a “premeditated and unambiguous” violation of federal law.

More than 300 black churches will air the video at Sunday services in the weeks leading up to Election Day.

“As you know, this is an important election coming up on Tuesday, Nov. 2, and early voting is already underway. I believe that my friend Terry McAuliffe is the leader Virginia needs at this moment,” Harris said, before discussing his record when he previously served as Virginia’s governor, his “clear vision” to rebuild Virginia’s economy, and his policy prescriptions. “In 2020, more Virginians voted than ever before, and because you did, you helped send President Joe Biden and me to the White House. This year, I know that you will send Terry McAuliffe back to Richmond.”

She added, “So early voting has already started, and this is the first year that you can vote on Sunday. So please, vote after today’s service. And if you cannot vote today, make a plan to go vote.… And after you vote, please tell every soul you know that it is so important they vote.”

Churches are considered 501(c)3 non-profit organizations and therefore tax-exempt under tax law, but telling people who to vote for violates the Johnson amendment, a rule that says a 501(c)3 “does not participate in, or intervene in (including the publishing or distributing of statements), any political campaign on behalf of (or in opposition to) any candidate for public office.”

“Under the Internal Revenue Code, all section 501(c)(3) organizations are absolutely prohibited from directly or indirectly participating in, or intervening in, any political campaign on behalf of (or in opposition to) any candidate for elective public office. Contributions to political campaign funds or public statements of position (verbal or written) made on behalf of the organization in favor of or in opposition to any candidate for public office clearly violate the prohibition against political campaign activity. Violating this prohibition may result in denial or revocation of tax-exempt status and the imposition of certain excise taxes.”

By endorsing McAuliffe, Harris’ video is likely a violation of federal law, according to Rob Boston, senior advisor for Americans United for Separation of Church and State.

“The Johnson Amendment protects the integrity of tax-exempt nonprofit groups, including houses of worship, by ensuring they don’t endorse or oppose candidates for public office. No one wants their charities and houses of worship to be torn apart by partisan campaign politics,” Boston explained. “Playing a video during services that urges people to vote for a specific candidate would raise concerns about violating the Johnson Amendment.”

Turley, a Democrat and a professor at George Washington University Law School, noted that when former President Trump issued an executive order regarding the Johnson amendment, Democrats were upset. Turley writes, “The order expressly requires adherence to federal law and only states that ‘moral or political issues’ may be discussed ‘from a religious perspective.’ Harris is calling souls to the polls in a straight political speech. So even under Trump’s order, this would be a violation.”

“Putting aside any federal violation in such pitches, Trump’s desire to get the vote out through evangelical churches was widely denounced as an attack on the separation of Church and State. That was before McAuliffe ran into trouble in what was viewed as a reliably blue state that Biden won by a wide margin. Now the same media and legal figures are silent.”

For the last few years, the media and the left have trumpeted the threat of “Christian nationalism” as both Democrats and Never Trump Republicans criticized conservative evangelical churches for supposedly tying themselves too closely to Trump and the Republican Party. Even voting for Trump was considered a betrayal of the faith, and many have accused those on the right of wanting to establish a theocracy.

Yet here Kamala Harris is, openly violating federal law with a political campaign speech that clearly endorses a candidate in a major statewide race and places the tax-exempt status of hundreds of black churches in jeopardy. Conservative evangelicals would have agreed that an endorsement of a Republican candidate during an actual church service was inappropriate and yet are accused of somehow conflating Christianity with Trumpism. Where is the outrage over hundreds of churches showing a campaign video to their congregations that endorses a Democratic candidate?

To the leaders in churches showing these videos: You are abusing the sacredness of Sunday service to further political goals. Churches should and can speak on relevant moral issues such as religious liberty, marriage, the death penalty, abortion, and other issues that impact society, but they should never allow a politician to come in and make a stump speech endorsing a political candidate. By showing the video, congregants are being essentially told that the Christian thing to do is to vote for a particular candidate.

Recall what the Apostle Paul admonished the church elders in Ephesus: “Pay careful attention to yourselves and to all the flock, in which the Holy Spirit has made you overseers, to care for the church of God, which he obtained with his own blood. I know that after my departure fierce wolves will come in among you, not sparing the flock; and from among your own selves will arise men speaking twisted things, to draw away the disciples after them.” –Acts 20:28-30, ESV

It is the responsibility of leaders to shepherd the flock of God and to speak not what you think, but what God says. As Jesus stated in Mark 12:17, “Render to Caesar the things that are Caesar’s and to God the things that are God’s.” The worship service belongs to God. Full stop. Did God say in His Word to bring in political figures to speak and tell the people who to vote for? No. God instructs leaders to teach the Word of God.

Church leaders must make certain before bringing anyone into the gathering of the Church for which Christ died that they are speaking God’s view — and not Caesar’s. 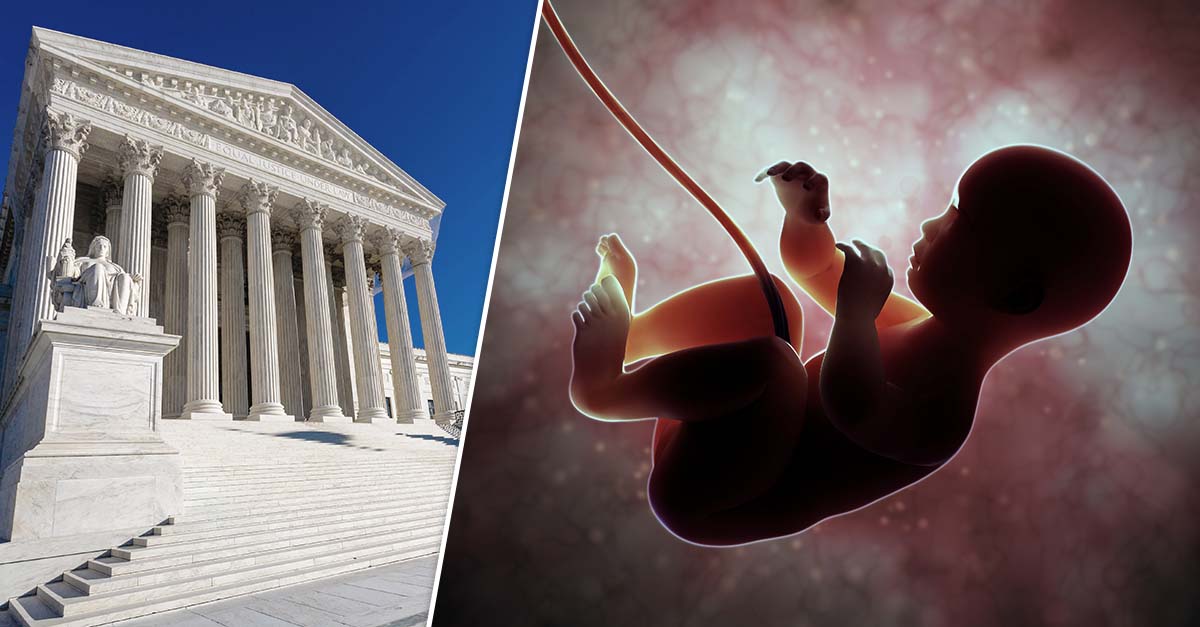