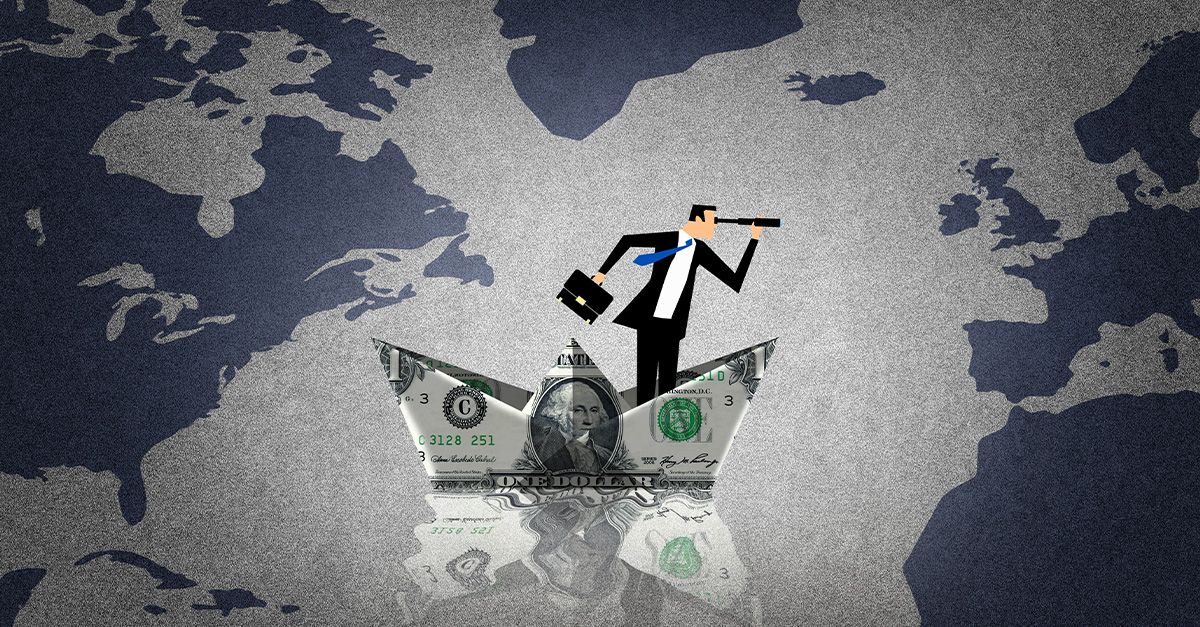 A report based on millions of leaked offshore financial files has implicated hundreds of current and former politicians for using tax loopholes and foreign banks to conceal financial assets from public knowledge.

The report summarizing the findings, dubbed the “Pandora Papers,” was put together by the International Consortium of Investigative Journalists (ICIJ) and shared with 600 journalists around the world. The documents unmask more than 330 current and former politicians from 90 countries, 100 billionaires, rock stars and celebrities, and even those under criminal investigation or lawsuits who have been hiding their investments in beachfront property, mansions, yachts, artwork, shell companies, and other private property.

The files were leaked by law firms and companies hired to set up the offshore accounts in Switzerland, the Cayman Islands, Samoa, Belize, Panama, Monaco, Dubai, and other jurisdictions. Many of the accounts were designed to evade taxes and conceal assets for other reasons, although most of the efforts have not yet been directly identified as criminal activity, according to the report.

“It mostly demonstrates that the people who could end the secrecy of offshore [accounts and transactions], could end what’s going on, are themselves benefitting from it, so there’s no incentive for them to end it,” said Gerard Ryle, ICIJ director. “We’re looking at a system that is harming people, that is harming the world. And it’s important for people to know about it.”

That the richest and most powerful leaders in the world, including King Abdullah II of Jordan, the billionaire prime minister of Lebanon, and leaders of Czechoslovakia, Montenegro, Azerbaijan, and Russia, as well as oligarchs and other billionaires, would park their money in shell companies and offshore tax shelters is hardly a surprise, but the lingering question of whether they are illegally or unethically extracting money from their own country’s coffers or those of their citizens remains unanswered. Not surprising is the fact that the report has drawn a visceral and critical reaction from fiscal watchdogs, charities, taxpayers, and even governments, who have promised investigations.

“This is where our missing hospitals are,” said Oxfam International, a British consortium of charities, in a statement. “This is where the pay packets sit of all the extra teachers, firefighters, and public servants we need.” The report identified at least $11.3 trillion held “offshore,” according to a 2020 study by the Paris-based Organization for Economic Cooperation and Development.

Due to the complexity and lack of transparency involved in offshore holdings, it remains unclear if any of the wealth is tied to tax evasion or other crimes. Additionally, the report highlighted how attractive the U.S. was as a potential “tax haven” for wealthy billionaires to move their assets into offshore holdings in a potential attempt to evade taxes. Among the states cited as a global destination for secret wealth was South Dakota.

With millions of files and a labyrinth of financial and legal documents involved, the fallout from this report — including the release of names that could include American politicians — will likely continue for weeks and, more likely, months to come. The activities mentioned in these documents may or may not actually be illegal, and it’s important to note that while the term “offshore account” sounds like a nefarious mechanism of evil, there isn’t anything inherently wrong with keeping one’s name a secret in purchases or in using available and legal tax loopholes.

Many of the ethical issues raised by the report’s findings are more geared towards government leadership, and the reaction is mostly concerned with whether or not politicians — or even bureaucrats and judges — have managed to line their own pockets, stealing treasure and trust from the people they’re obligated to serve, while earning taxpayer-funded salaries.

There is no question that many politicians do exactly that. Politicians who claim to be for the people and against the wealthiest and against tax loopholes use them to hide fortunes. Similar concerns were raised when an IRS report showed that many billionaires who advocate for higher taxes are not paying taxes. One question that must be raised is how do these politicians worldwide amass such fortunes? Being a politician should be a public service, not a way to get rich.

This report also raises questions about offshore accounts. The ultra-rich are able to hide their assets and avoid paying taxes in ways that add to the tax burden of average middle class Americans. The solution is not to raise taxes; the solution is to stop billionaires from avoiding their obligation to pay their taxes. Raising taxes only hurts the middle and lower upper classes as well as small businesses. The solution should also require that politicians, government leaders, and the uber-rich play by the same rules as the middle class, but clearly they get preferential treatment, whether it be in their ability to flout insider trading rules or when they are not held to any meaningful account for bad decisions that cost lives and resources.

Proverbs 29:2, NASB, says, “When the righteous increase, the people rejoice, but when a wicked man rules, people groan.”

The Bible is clear that leaders are supposed to be righteous examples to the people. Proverbs 16:12 says, “It is an abomination for kings to commit wicked acts, for a throne is established on righteousness.”

Being elected to help lead your country or even being hired into a position of public service and responsibility is an honor and should be treated as such. Many of the incidents named thus far in this report involve kings and rulers of nations with far different systems of government than the U.S., but our leaders are increasingly working to obtain more and more power for themselves and less for the people. When leaders are allowed to have too much power — and not enough accountability — it enables them to take advantage. The system set up by the Founders guards against politicians enriching themselves, and when it happens — as it increasingly does — Americans should recognize it and start demanding that such corrupt politicians be removed from office and, if appropriate, charged and tried for such crimes against the people. 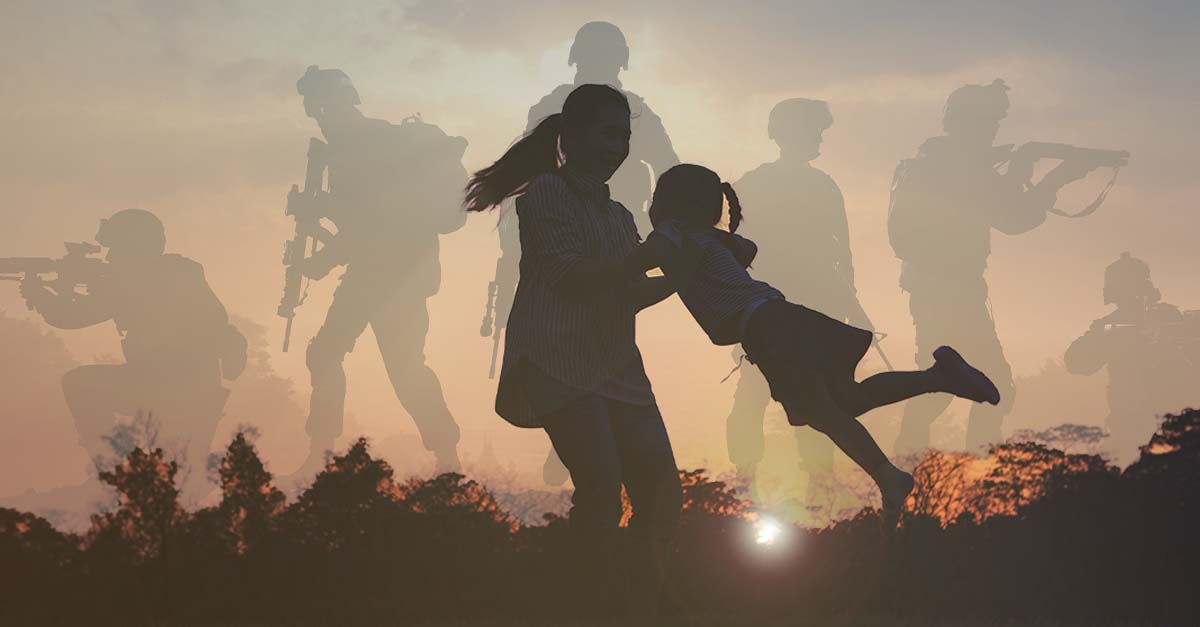