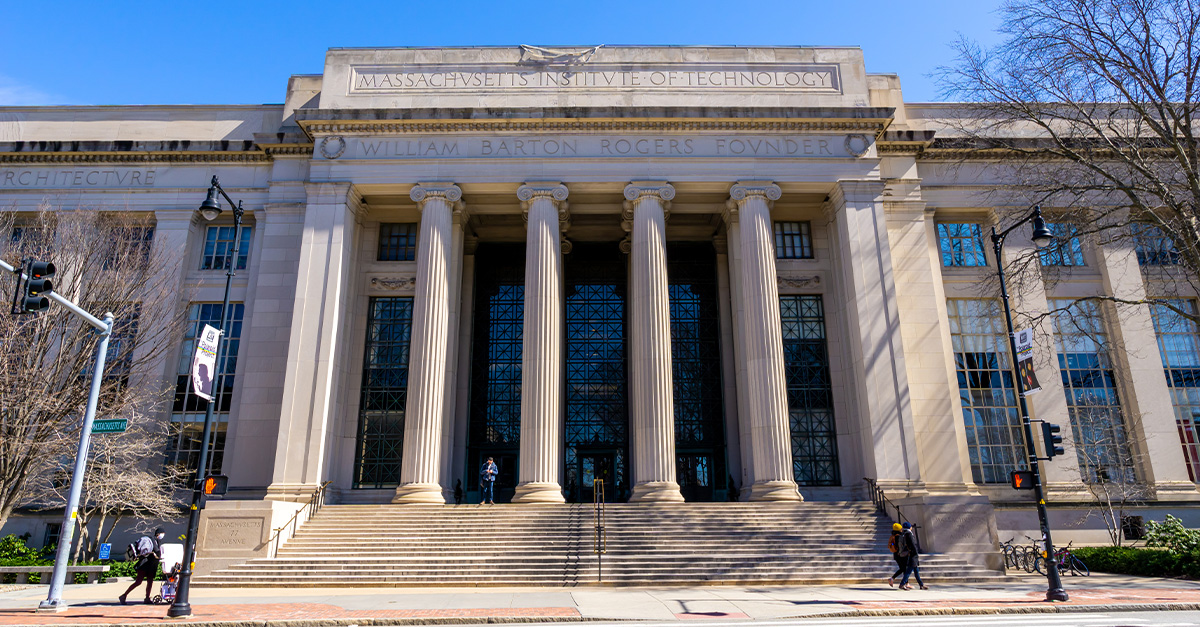 Dorian Abbot, an associate professor of geophysical studies at the University of Chicago, was scheduled to deliver a lecture highlighting “climate and the potential for life on other planets” on October 21 at the Massachusetts Institute of Technology (MIT), but his invitation was rescinded after he critiqued the school’s Diversity, Equity, and Inclusion (DE& I) programs.

The cancellation of Dr. Abbot’s lecture is just the latest example of the suppression of viewpoints on college campuses that challenge the ideological status quo held by some college administrators and faculty.

The controversy came as a result of Abbot, along with co-author Ivan Marinovic, an associate professor of accounting at Stanford Graduate School of Business, writing a column for Newsweek, titled “The Diversity Problem on Campus,” in which they reasoned that DEI “violates the ethical and legal principle of equal treatment. It entails treating people as members of a group rather than as individuals, repeating the mistake that made possible the atrocities of the 20th century.”

The two professors went on to suggest an alternative framework called “Merit, Fairness, and Equality,” which would treat applicants “as individuals and evaluated through a rigorous and unbiased process based on their merit and qualifications alone.”

In response, Abbot’s detractors attacked him on social media and engaged in pressure campaigns to get other universities to ban him from giving science seminars, even going so far as to recommend the “approved” speakers who should replace him.

In an online article for Common Sense with Bari Weiss, Abbot noted that the pressure campaign “worked” because the MIT department chair notified him on September 30 that they would be “canceling the Carlson lecture this year to avoid controversy.”

“The fact that such stories have become an everyday feature of American life should do nothing to diminish how shocking they are, and how damaging they are to a free society,” Abbot concluded.  “Do we want a culture of fear and repression in which a small number of ideologues exert their power and cultural dominance to silence anyone who disagrees, or do we want our children to enjoy truth-seeking discourse consisting of good-natured exchanges that are ultimately grounded in a spirit of epistemic humility?”

Accounts such as Abbot’s have become all too common. Dr. Peter Boghossian, a professor of philosophy, resigned from Portland State University after alleged harassment. Boghossian questioned the ideological conformity of the school and wanted students to be exposed to different viewpoints. In his resignation letter to the school provost, Boghossian explained,

“I never once believed — nor do I now —  that the purpose of instruction was to lead my students to a particular conclusion. Rather, I sought to create the conditions for rigorous thought; to help them gain the tools to hunt and furrow for their own conclusions. This is why I became a teacher and why I love teaching. But brick by brick, the university has made this kind of intellectual exploration impossible. It has transformed a bastion of free inquiry into a Social Justice factory whose only inputs were race, gender, and victimhood and whose only outputs were grievance and division.”

Meanwhile Stephen Porter, a tenured professor at North Carolina State University (NCSU), has filed suit against the school’s board of trustees. The suit alleges that after questioning the NCSU’s “highly dogmatic view of diversity, equity, and inclusion,” defendants, including Dean Mary Ann Danowitz, Chancellor Randolph Woodson, Penny Pasque, a professor in the Department of Educational Studies, and other university officials, “have intentionally and systematically excluded [Porter] from departmental programs and activities that are necessary for him to fulfill his job requirements, effectively hollowing out his job from the inside.”

“The academic flash mob pattern is now all too familiar. Few professors are willing to risk such isolation and shunning. These campaigns take everything of value from an academic if they stand up and express dissenting thoughts. That is why MIT betrayed not just its principles of free speech but academic freedom in cancelling this event. If we allow this mob mentality to take hold, what are we as intellectuals? You do not have to agree with Professor Abbot to oppose such cancellation campaigns.”

In his resignation letter, Dr. Peter Boghossian explained to Portland State University’s provost that academic institutions exist to “remind us that the freedom to question is our fundamental right. Educational institutions should remind us that that right is also our duty. Portland State University has failed in fulfilling this duty…. It has become clear to me that this institution is no place for people who intend to think freely and explore ideas.”

He’s right. Universities should be the safest place in society for intellectual curiosity and healthy debate, yet unfortunately they have become echo chambers and places where dogmatic ideology is the only approved speech. The force used to silence dissent shows the deep commitment the academic community has to enforcing its own viewpoint. In the name of equity and inclusion, universities ruthlessly enforce leftist ideology — not to educate students, but to brainwash them.

If more people do not start standing up alongside courageous free-thinkers like Abbot, Boghossian, and Porter, we will no longer be allowed to question anything we’re told, and while there may be a few hidden places left for intellectual curiosity and healthy debate, it definitely won’t be on college campuses. 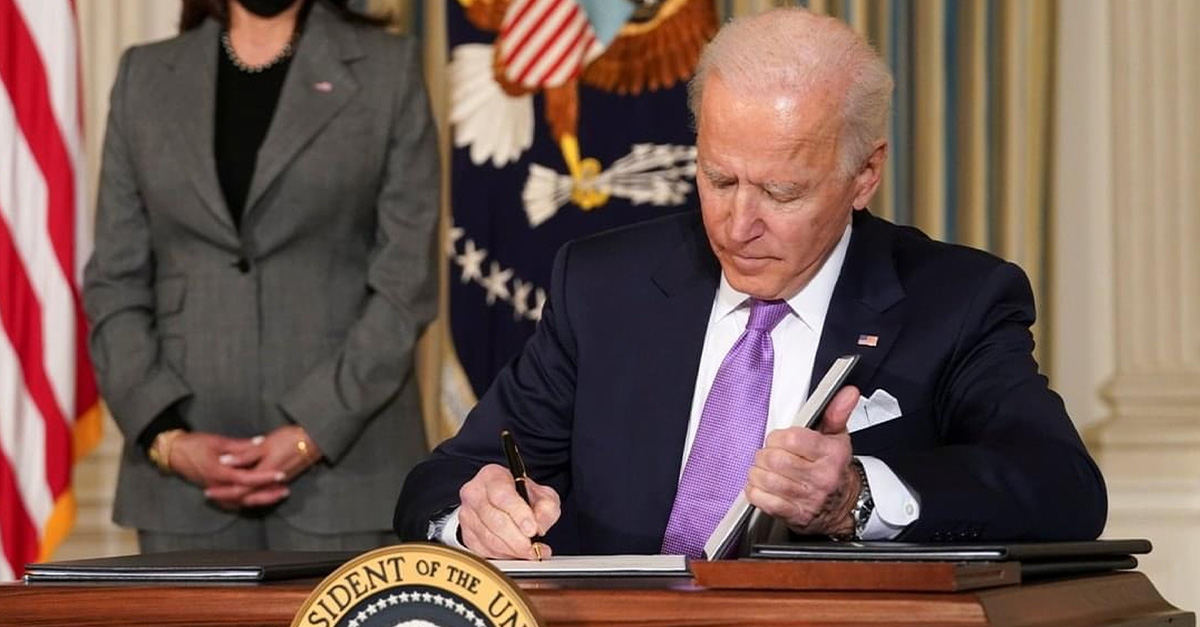