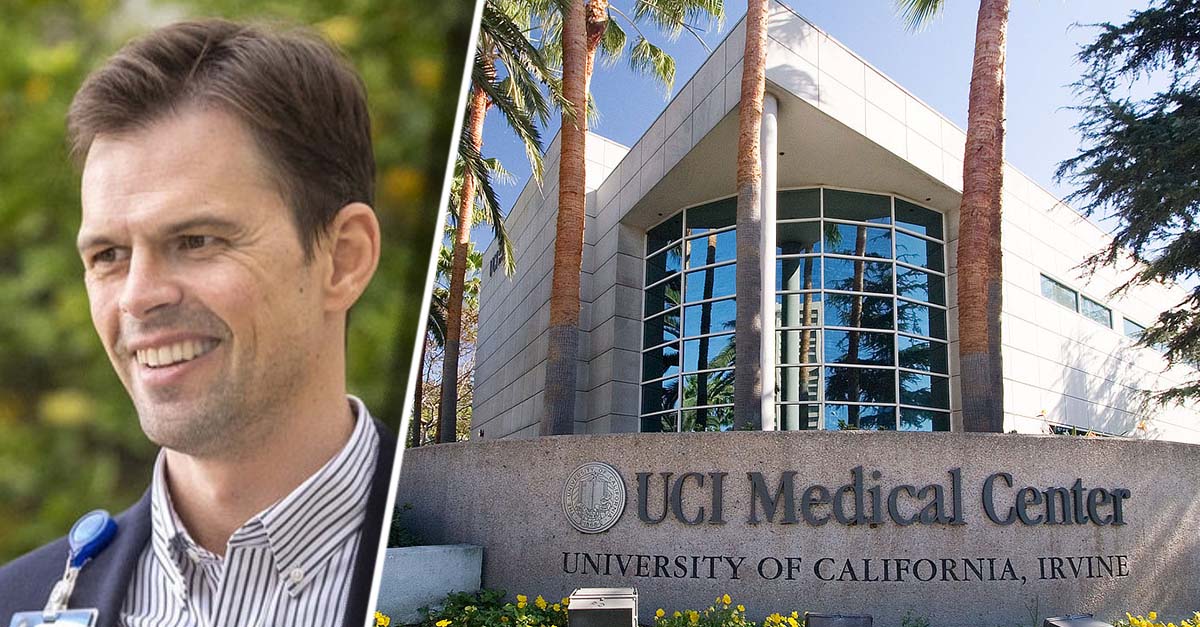 Dr. Kheriaty, who contracted COVID-19 in July 2020, notes that he is an unlikely candidate to file suit considering that he helped develop the university’s ventilator triage guidelines and consulted on the state’s triage plan for medical resources. He also serves on the Orange County Vaccine Task Force and has encouraged others to engage in COVID mitigation strategies. As the COVID crisis wore on, however, he realized that the efficacy of the vaccines being administered was waning and so he adjusted to the data. He explained,

“…as our pandemic response unfolded, I became increasingly concerned about ongoing developments in medicine and public health, most especially about one-size-fits-all coercive policies that override informed consent and fail to take account of individualized risks and benefits. Principles central to public health, like risk stratification and the health of the population as a whole, have been routinely ignored. Principles central to medical ethics, like transparency and adequately informed consent, have been abandoned.”

“In my position,” Kheriaty added,

“I came to see the importance of representing those whose voices were silenced, and to insist upon the right of informed consent and informed refusal. I have nothing personal to gain by this lawsuit and a lot to lose professionally. In the end, my decision to challenge these mandates came down to this question: How can I continue to call myself a medical ethicist if I fail to do what I am convinced is morally right under pressure?”

Kheriaty, who is also a professor of psychiatry and human behavior, filed his lawsuit in late August in the U.S. District Court for the Central District of California against both the board of regents of the University of California and Michael V. Drake, the school system’s president, for violating the 14th Amendment’s Equal Protection Clause by mandating vaccines to ensure that the campus is safe from COVID spread but not accepting natural immunity resulting from COVID-19 infection. About his suit, he stated,

“Natural immunity following Covid infection is equal to (indeed, superior to) vaccine-mediated immunity. Thus, forcing those with natural immunity to be vaccinated introduces unnecessary risks without commensurate benefits—either to individuals or to the population as a whole—and violates their equal protection rights guaranteed under the Constitution’s 14th Amendment.”

After Kheriaty filed the suit and a district judge initially denied his request for an injunction (though the lawsuit goes forward), he was placed on investigative leave by the university for his noncompliance with the state’s vaccine mandate. The school says the leave is paid, but Kheriaty notes that half of that salary comes from clinical revenues, and since campus leaders have blocked his ability to officially contact patients or provide care outside of the university, including “seeing my patients, supervising resident clinics, and engaging in weekend and holiday on-call duties,” his income has been substantially reduced.

Kheriarty, a contributor to the Biola University Center for Christian Thought and author of the “The Catholic Guide to Depression,” plans to push ahead with his lawsuit despite the ruling. In August, a federal court in Virginia ruled in favor of a law professor who claimed that he should be exempt from the vaccine mandate since he had recovered from the virus and antibody test showed he had high levels of immunity

The left believes that rather than consider the differing opinion of a medical ethics expert, that medical ethicist should instead be silenced and shut down for his refusal to comply with vaccine mandates. The refusal of many in charge to listen to any viewpoint but the ones that give the government the most power is only contributing to the lengthening of this crisis.

In pre-COVID days, decisions and solutions were determined by on-the-ground results, data, logic, and debate. Asking questions and putting forth dissenting opinions were viewed as critical to sharpening the best path forward. Post-COVID, however, that has all changed, and now the medical, political, corporate, and academic establishment have gone all in on one unchanging solution — mass vaccination, with no exceptions allowed. Any new findings, differing opinions, or ethical concerns must be squashed. As Kheriaty wrote,

“As it became clear that Covid vaccine efficacy was waning with time and with new variants, and that safety signals and adverse vaccine reactions, especially in the young, were downplayed by the public health establishment, public and private institutions nevertheless ramped up their efforts to coercively mandate universal vaccination. Officials elided the huge gulf between the following claims: (1) that one can make a plausible public health argument that everyone should be vaccinated, and (2) therefore we can and should coerce everyone into getting the vaccine. The second claim in no way follows necessarily from the first.”

A growing number of doctors, researchers, and epidemiologists contend that those with natural immunity to COVID do not need the vaccine; in fact, it is potentially harmful for them. Yet the elites cannot or will not process this or even consider the possibility. All that matters is full compliance with the government’s heavy-handed orders. It is only through dissent and standing up to those in power — as Dr. Kheriaty is doing — that Americans will stem the tide of tyranny taking control of society and the individuals therein. 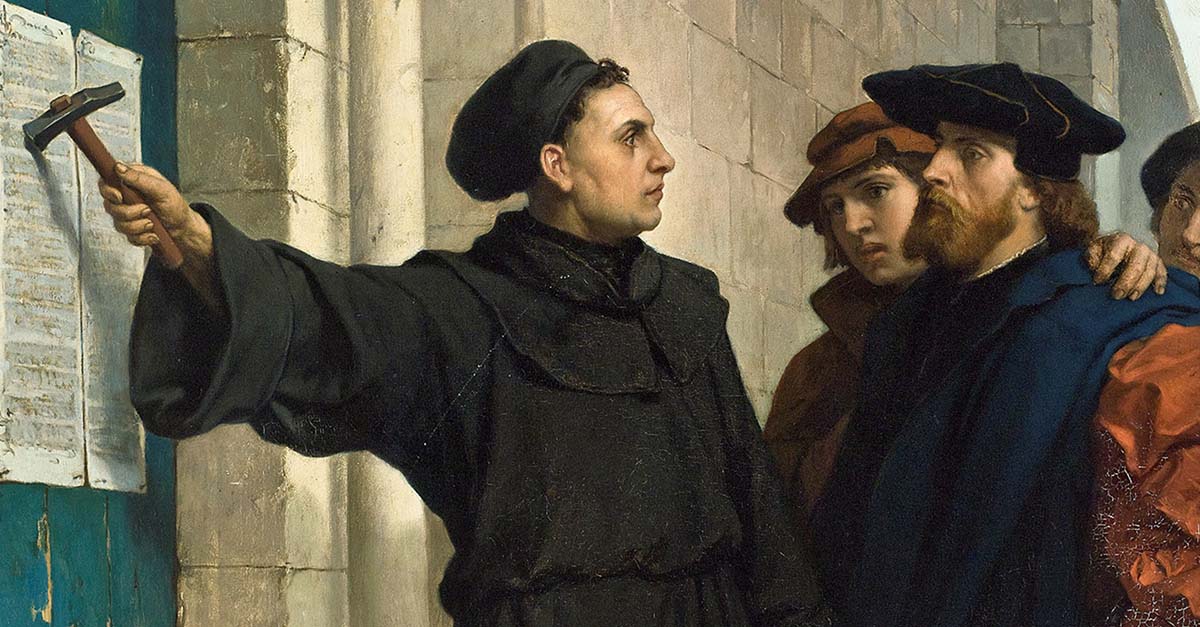