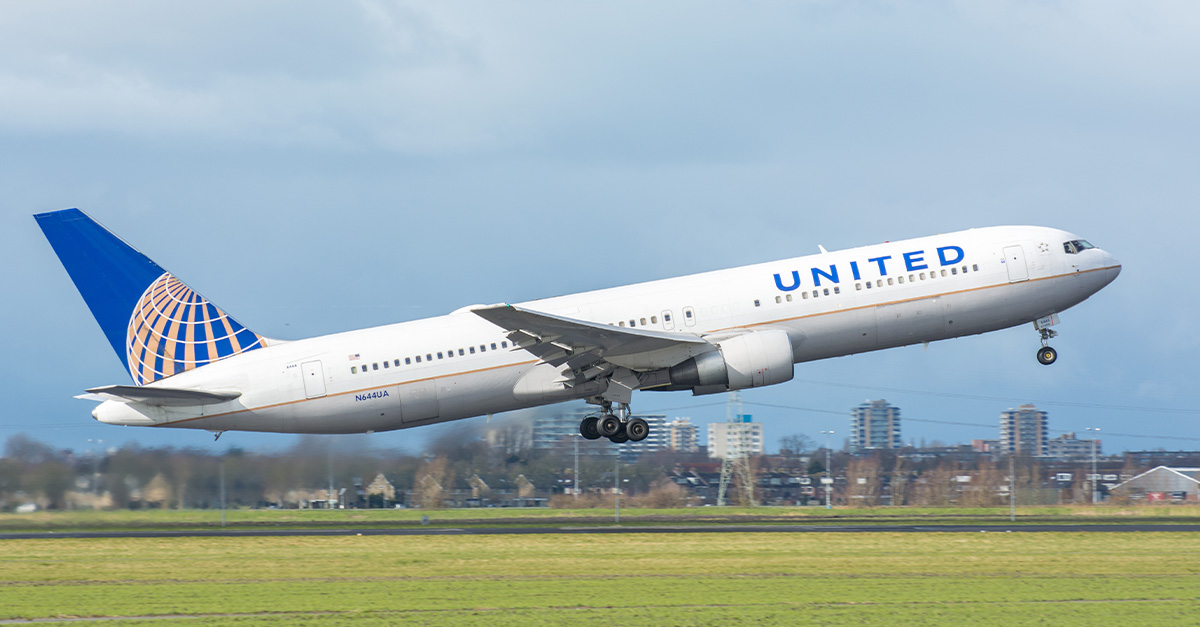 In the face of an employee lawsuit over its austere vaccine mandate, United Airlines has now agreed to temporarily halt the implementation of the policy in order to allow employees the opportunity to file for religious and medical exemptions. 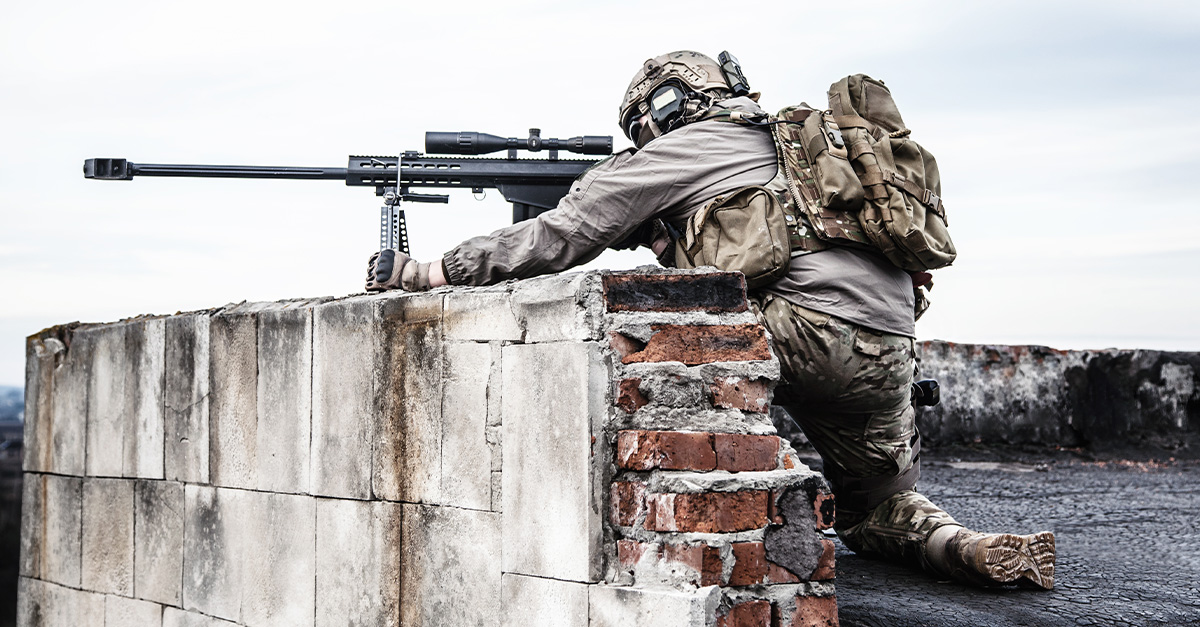 What’s in the current National Defense Authorization Act (NDAA), and why is it so controversial?