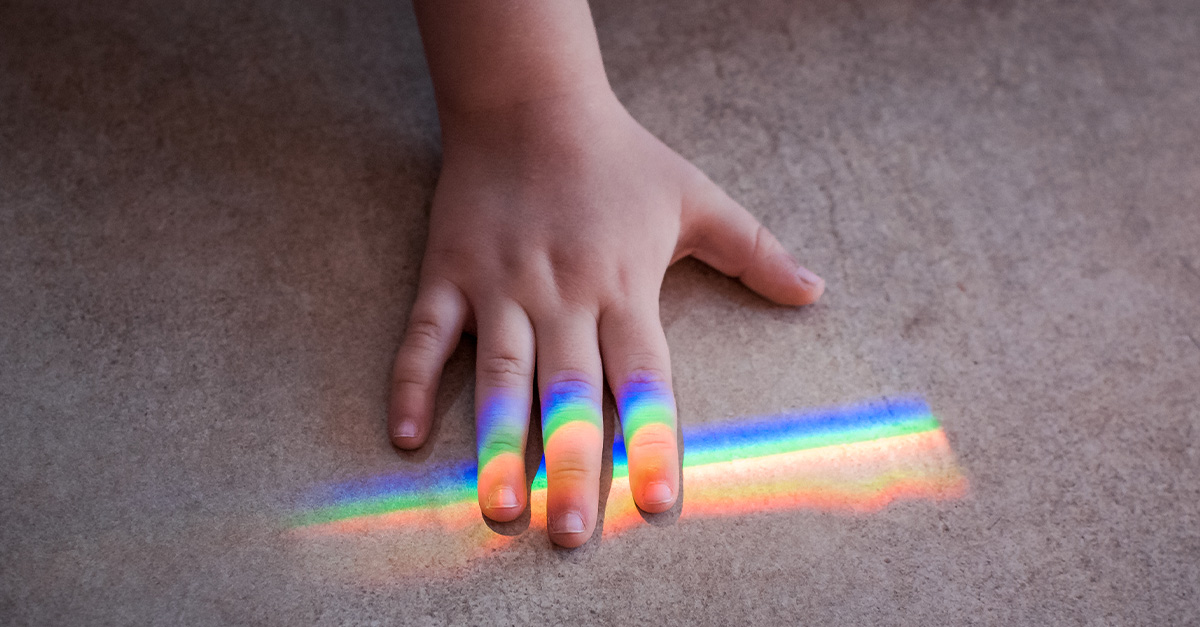 A U.K. appeals court has overturned a prior High Court ruling that determined that children under 16 are too young to consent to using puberty blockers for gender reassignment.

In late 2020, the High Court ruled that it was “very doubtful” children between the ages of 14 and 15 had the capacity to consent to the “experimental” puberty blockers that have been used to attempt to delay puberty in children struggling with gender dysphoria, while it was “highly unlikely” that those under 13 could do so.

The case had originally been brought by Keira Bell, who began taking puberty blockers at the age of 16 but later regretted her choice, as well as a mother of a teenager who is currently on the waiting list for treatment.

“I made a brash decision as a teenager, as a lot of teenagers do, trying to find confidence and happiness, except now the rest of my life will be negatively affected,” Bell, now 24, told the High Court at the time.

Yet the Court of Appeals believes that the High Court’s ruling was “inappropriate” and, although it recognized “the difficulties and complexities” of the issue, determined it was ultimately “for the clinicians to exercise their judgement knowing how important it is that consent is properly obtained according to the particular individual circumstances.”

A Tavistock Clinic spokesperson said that the ruling “upholds established legal principles which respect the ability of our clinicians to engage actively and thoughtfully with our patients in decisions about their care and futures. It affirms that it is for doctors, not judges, to decide on the capacity of under-16s to consent to medical treatment.”

Bell, who said she was “surprised and disappointed” by the ruling, does not regret bringing her case as it “has shone a light into the dark corners of a medical scandal that is harming children and harmed me.”

That the mainstream medical community has so fully embraced a means of treating gender dysphoria that involves relatively novel drugs to stall the natural process of puberty in a child is almost incomprehensible beyond words; that a civil body in the U.K. has decided not to step in and consistently block a minor child from having the ability to make life-altering decisions at too young an age escapes credulity.

Children under 16 in the U.K. are not considered capable of participating in the election process, working more than 24 hours a week, or obtaining a driver’s license. What’s more, in the eyes of the law, children under the age of 16 are not viewed as capable of consenting to sex, even with another minor.

Yet children who visit the nation’s only gender clinic — a body that has been sharply criticized for all-too-enthusiastically promoting a treatment protocol for gender dysphoric children that could have devastating long-term effects — can consent to take life-altering drugs that could potentially render them infertile for the rest of their lives?

There is nothing remotely sensible — or safe — about this decision. Keira Bell has already indicated that she will ask for permission to appeal the decision to the U.K. Supreme Court. For the sake of the U.K. children, let’s hope she succeeds. 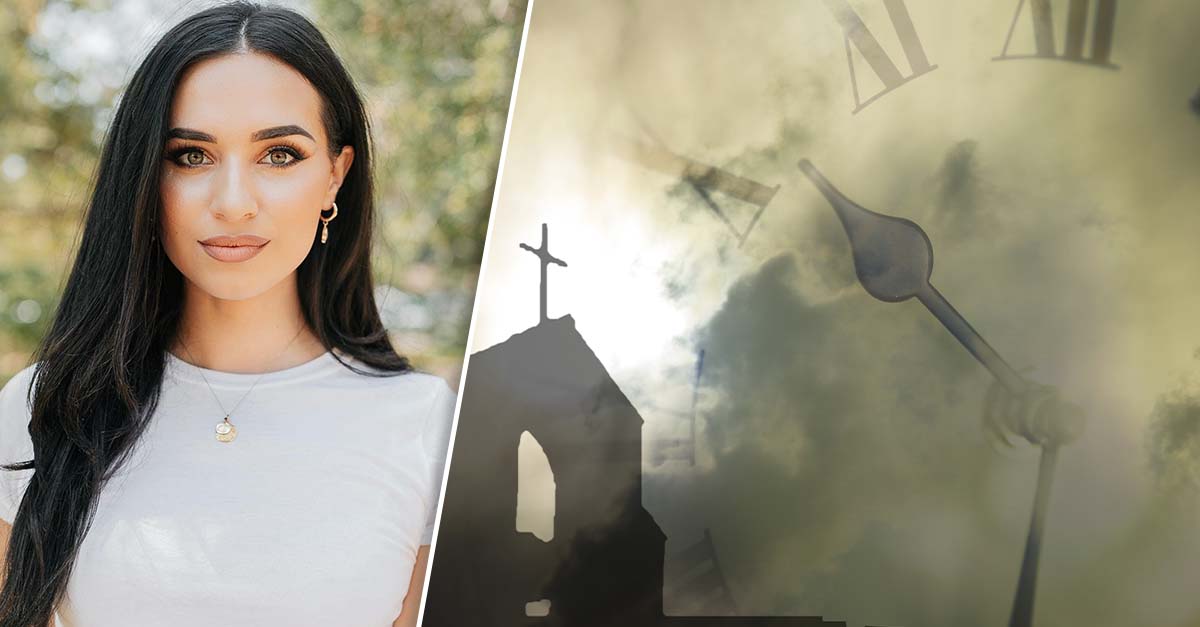