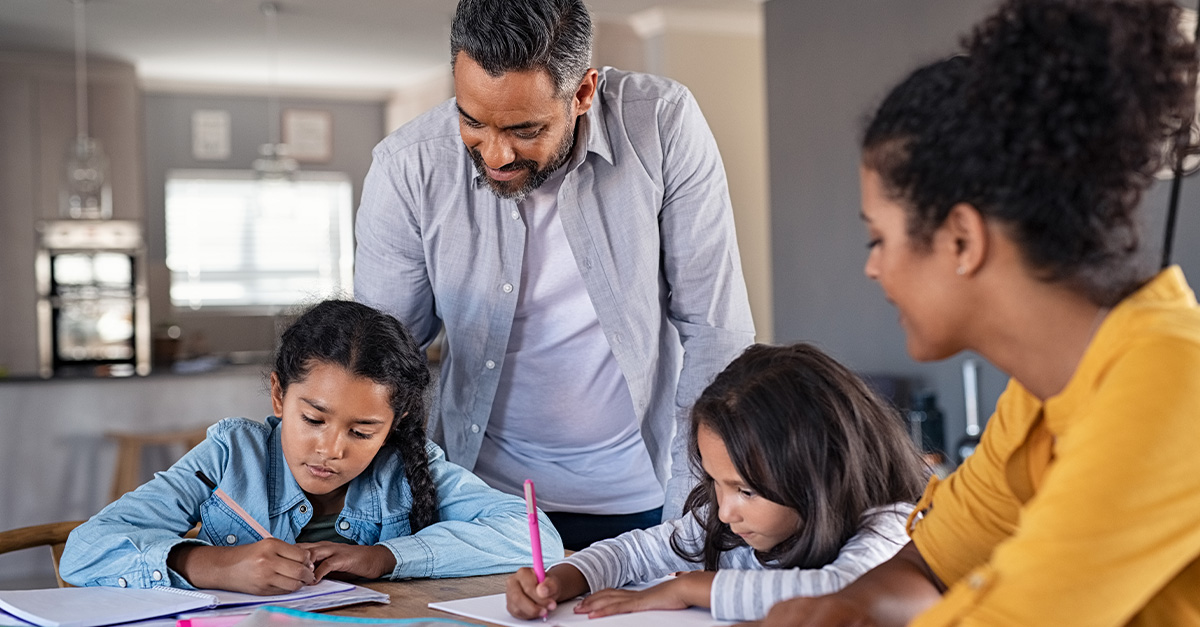 The pandemic may have given homeschooling a boost, but it’s not why parents will continue taking charge of their child’s education

When my first son was born in 2012, I’d already decided we would be homeschooling. Honestly, the idea had always been appealing. Growing up, I had attended a private K-8 and charter high school, so homeschooling was just another step on the already-set-upon path away from public schools. And at the time, my husband and I lived in a remote Hawaiian town and attended a church pastored by a large, homeschooling family, so I saw it in practice first-hand. While I know the idea of setting up school at home can seem overwhelming for many mothers, for me it was a no-brainer; I couldn’t wait until my children were old enough to begin!

My oldest is now starting fourth grade, but I never imagined that the number of his peers who were also being homeschooled would grow significantly in his very short tenure as a home-educated scholar. Yet, in the time that he’s gone from second to fourth grade, the number of children being homeschooled has doubled in the United States, with no signs of lessening any time soon.

While many have pointed to the pandemic as the general cause for this sudden uptick in home-educated children, the truth is that the numbers had been steadily increasing long before COVID-19 hit.

Last month, the National Home Education Research Institute published a report that showed that the number of homeschooled American children increased from 13,000 in 1973 to 5 million by March 2021. This numbers represents roughly 8 to 9 percent of all American schoolchildren — a rate that doubled between the fateful spring of 2020 and the following 2020/2021 school year according to a first-of-its-kind report from the U.S. Census Bureau.

While the rates of homeschooled children rapidly grew between 1999 and 2012, the growth rate leveled out after that to around 3 percent annually. However, during this time, the number of black, Hispanic, and Asian homeschoolers grew to reach 41 percent of all homeschoolers by 2019, doubling between 2007 and 2011.

Since the pandemic, Asian, Hispanic, and other minority families who homeschool increased at the same rate, but the number of black homeschool families has increased five-fold, according to the Census Bureau.

Interestingly, those who oppose school choice policy, which would make public funds available for homeschool students or charter and private schooling options, often cite the alleged disadvantage these options impose on minority students. Yet the parents of minority students — those in the best position to know what educational tools would best help their children thrive — now make up a sizable portion of homeschool parents.

In short, there is no doubt that homeschooling demographics are changing and helping to drive this growth. As Suzy Weiss recently noted in the Substack newsletter “Common Sense with Bari Weiss, in the early days of the homeschool movement, those attracted to at-home learning were largely hippies “who thought the corporate-military-industrial state existed to create cookie-cutter yes-men” and conservative Christians “who didn’t want government employees poisoning their kids with talk of evolution and sex education.” This is certainly no longer the case.

“The American Schoolhouse was in serious disrepair before 2020 — about that no one would disagree,” Weiss writes. “But the events of last year tore the whole thing down to the studs.”

The reasons for a “return to home” are many. While some parents are opposed to Critical Race Theory, transgender policies, and other woke ideologies being foisted on their children, others are concerned that a perceived systemically racist country will continue to fail young black students.

Regardless of the reason, parents are choosing a host of new options — from farm-schooling to start-up homeschool pods — all of which provide a refreshing alternative to the traditional public school experience. And even better, it liberates children from the oppressive Zoom classes that only served to highlight the legion of issues with public schooling over the last 18 months.  While COVID certainly brought massive change to the educational landscape of our country, when you look at the data and trends, it becomes clearer that it was more of a tipping point — rather than a singular catalyst— for the change.

Cultural and religious conservatives like myself have long been concerned about a general degradation of the family unit, which sadly seems to be a feature, rather than a bug, of secular curriculum. This familial degradation is, in turn, functioning as one of main driving factors behind a commensurate deterioration in our sense of national identity and cultural cohesion. There is, undoubtedly, a direct connection between the quality and nature of education our children receive and the type of citizens they become and then the type of society they build.

As Weiss noted, the Framers who started “the most radical political experiment in history studied in little, rickety houses, in medium-sized, mostly uncultured cities or on the edges of sprawling farmlands. They read with the aid of candlelight…They squeezed their studies in between milking cows and learning how to use a rifle. They were steeped in the greatest minds of the ancient world and the Enlightenment. The Founders did not have the benefit of any playground or tablet or teachers’ union, but they were free thinkers.”

The result wasn’t just better education for education’s sake. It literally changed the world. As one longtime homeschool leader pointed out to Weiss, “The Constitution was largely the work of people instructed at home.”

The reasons for the proliferating homeschool movement may vary, and today’s at-home scholars are certainly diverse, but one thing is clear: More and more, parents are realizing that the state is failing their children, and as a result, the state is failing their communities. In light of this failure, the family must step up and resume the role it was always meant to play: To serve as the key intellectual, social, and spiritual institution of formation in their child’s life.

Strong homes are the backbone of a strong society. And strong homes are built by strong parents. If we hope to see a future where our state-run schools better serve the needs of our diverse young citizens, it will most certainly have to start with parents on the front lines.

So, whatever the future of the public school system may be, no positive change can be made without parents leading the charge. Right now, that charge is being led back towards the home. And that is not a bad thing. 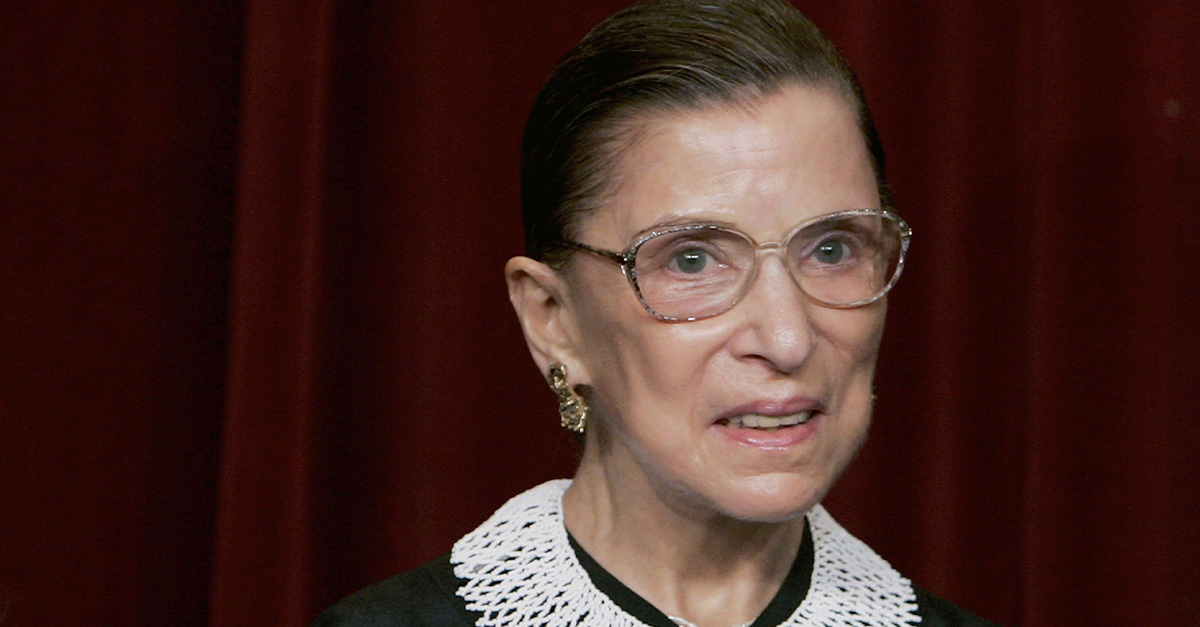