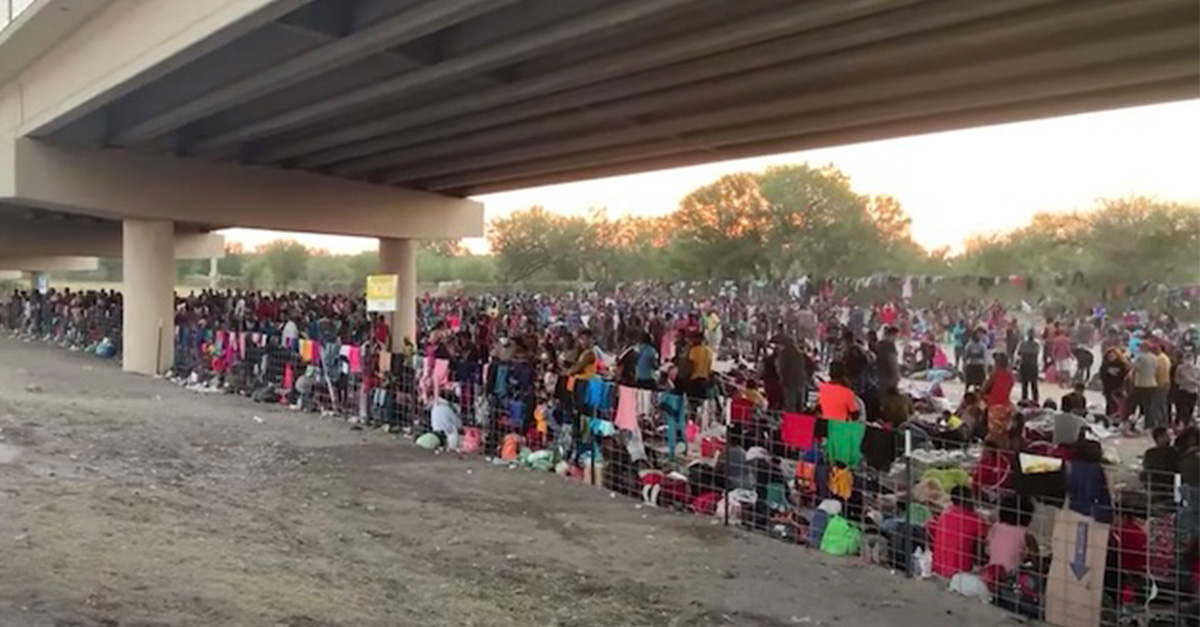 Facing an already-massive and ever-increasing surge of illegal immigrants overrunning the border in Del Rio, Texas, Gov. Greg Abbott, R, announced on September 16 that Texas would take steps to close its borders.

“The sheer negligence of the Biden Administration to do their job and secure the border is appalling,” said Abbott. “I have directed the Department of Public Safety and the Texas National Guard to surge personnel and vehicles to shut down six points of entry along the southern border to stop these caravans from overrunning our state.”

However, on Friday, September 17, Gov. Abbott apparently had to reverse course, citing confusion caused by a lack of cooperation from the Biden Administration. Abbott released a statement, saying:

“Six hours after U.S. Customs and Border Protection requested help from Texas to close ports of entry and secure the border, the Biden Administration has now flip-flopped to a different strategy that abandons border security and instead makes it easier for people to cross illegally and for cartels to exploit the border. The Biden Administration is in complete disarray and is handling the border crisis as badly as the evacuation from Afghanistan. I have directed the Texas Department of Public Safety and the Texas National Guard to maintain their presence at and around ports of entry to deter crossings.”

As Gov. Abbott fights to defend the sovereignty and security of his state, he had strong words for the Biden Administration, which has done virtually nothing to stem the surge of illegal immigrants storming the border since President Biden took office. He stated, “The border crisis is so dire that the U.S. Customs and Border Protection is requesting our help as their agents are overwhelmed by the chaos. Unlike President Biden, the State of Texas remains committed to securing our border and protecting Americans.”

As illegal immigrants have surged across the border, Texas citizens have volunteered their land for border walls. More than 120 residents have consented to letting the state construct border fencing on their property. The Del Rio region has seen 144,500 encounters of illegal immigrants from February to July. According to an Abbott official, residents began requesting the move when the border crisis began.

Only about 150 miles of Texas’ over 1,200-mile border with Mexico has substantive border fencing. The Biden administration froze construction on the Trump administration’s border wall, despite the fact that appropriated funds for the project still remain.

When asked if the landowners were being incentivized, Abbott spokesperson Renae Eze said, “The incentive is securing their land and our southern border.”

One of the chief responsibilities of our federal government is to defend the nation from all threats, both foreign and domestic. Article IV, Section IV, of the U.S. Constitution declares, “The United States shall guarantee to every State in this Union a Republican Form of Government, and shall protect each of them against Invasion.”

What is happening right now in Texas, and has been happening for months, is clearly an invasion. By allowing this surge to continue unabated, President Biden and his administration are defaulting on this most basic obligation and failing to uphold the Constitution.

Texas residents are so desperate to stop the illegal crossings that they are willing to give the government permission to build border fencing across their property. Border security is the responsibility of the federal government, but the Biden administration has shirked its duties, leaving citizens vulnerable to not only trespassing, but the increased crime and danger of having groups of illegal immigrants crossing their property. Make no mistake, if Biden doesn’t act soon, Gov. Abbott will have no choice but to take unilateral action. 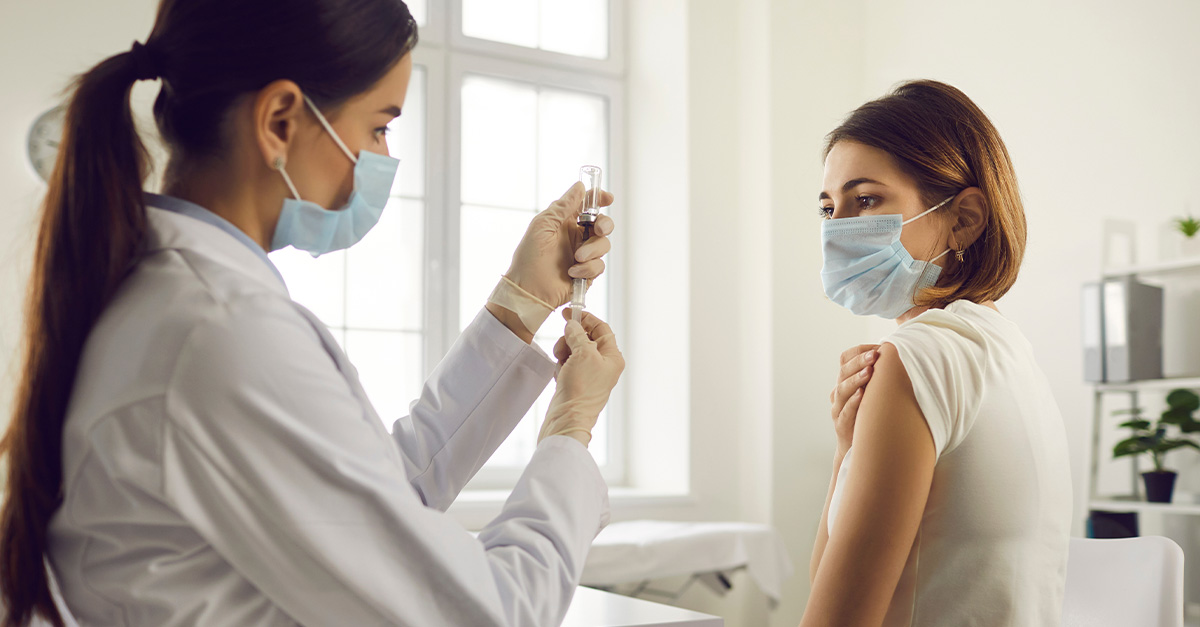