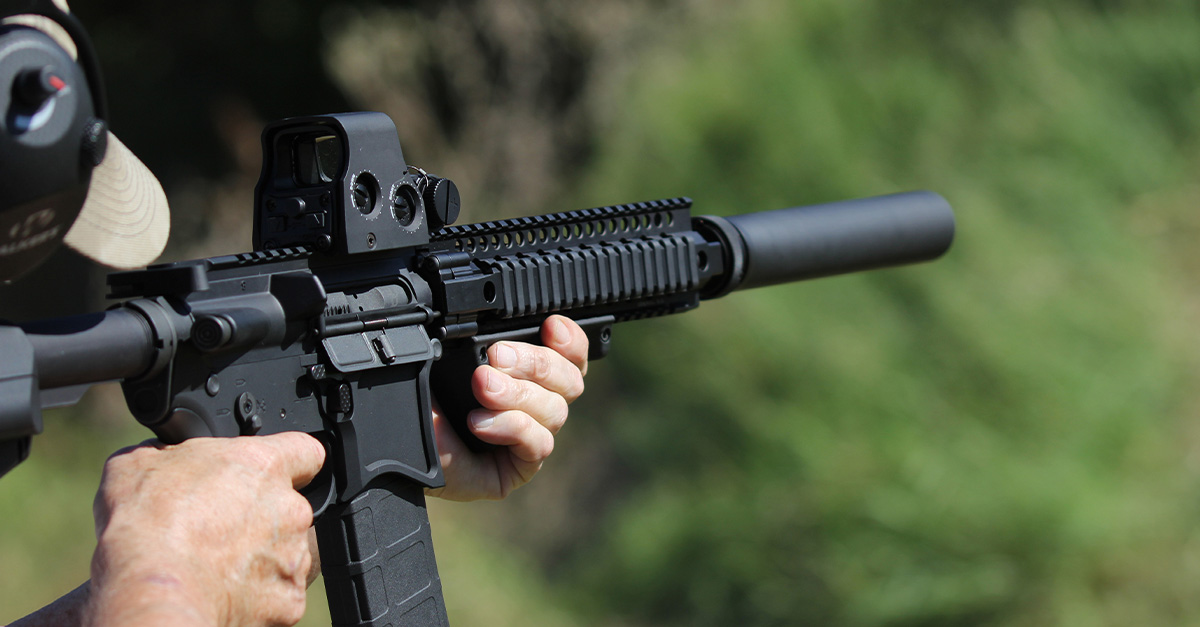 A military court has allowed a Marine Corps private to retain ownership of the bump stock that prosecutors argued was a “machine gun” and cleared him of wrongdoing on the charge, ruling unanimously that a bump stock is not defined as a “machine gun” under existing law.

Last week, the U.S. Navy-Marine Corps Court of Criminal Appeals stated in the case of U.S. v. Alkazahg that a 2018 order that “directed the Bureau of Alcohol, Tobacco, Firearms [ATF] to issue a new interpretation of a rule” contradicted the ATF’s previous interpretation of the 1934 National Firearms Act (NFA), which Congress amended in 1968 to specifically delete the term “semi-automatic” from its definition of what constituted a machine gun. The court ruled, “This executive branch change in statutory interpretation aimed to outlaw bump stocks prospectively, without a change in existing statutes,” suggesting that the ATF bypassed Congress by creating a law when only Congress has that power under the Constitution.

In this case, the court ultimately agreed with Alkazahg, ruling that his bump stock did not actually meet the definition of a machine gun under the NFA and therefore he was not in violation of Articles 83, 107, 134 of the Uniform Code for Military Justice. “Due to having a bump stock, Appellant was charged under the statute which states that a machine gun is ‘any weapon’ that shoots, is designed to shoot, or can be readily restored to shoot, automatically, more than one shot, without manual reloading, by a single function of the trigger,” the court stated, adding that a bump stock “doesn’t meet that definition.”

In 2018, the Trump administration banned the use of bump stocks in the aftermath of a 2017 mass shooting in Las Vegas during which the gunman used semi-automatic rifles outfitted with bump stocks to kill 58 people. Then-Acting Attorney General Matthew Whitaker amended an existing ATF rule to define bump stocks as a machine gun under federal law. However, in March 2021, a three-judge panel of the Sixth Circuit Court of Appeals struck down the ATF ban on bump stocks, although the ATF’s website still characterizes bump stocks as machine guns on their website.

“It is not the role of the executive, particularly the unelected administrative state, to dictate to the public what is right and what is wrong,” Sixth Circuit Judges Alice Batchelder and Eric Murphy wrote in a 2-1 majority opinion. “Granting the executive the right both to determine a criminal statute’s meaning and to enforce poses a severe risk to individual liberty.”

Whatever your opinion of bump stocks and whether they should or shouldn’t be legal, the courts have this exactly right. That’s because this isn’t a bump stock issue, but a separation of powers issue. The American system of government is set up very clearly: the Legislative Branch passes laws, the Executive Branch enforces those laws, and the Judicial Branch interprets those laws to ensure that they are within the bounds of the Constitution. The genius of the system is that each branch is both a balance to and a check on the other.

In this instance, the ATF essentially took on the role of all three branches, and that’s why their actions were unconstitutional and why Private Alkazahg’s conviction on this charge was overturned. If Congress wants to ban bump stocks and define them as machine guns, it must pass a law, which may or may not be found to be constitutional by the courts. If that law is upheld, the executive branch can enforce it.

The American system only works properly if the branches remain equal but separate in their roles. Without the separation of powers, any branch can illegally grab power and become tyrannical. 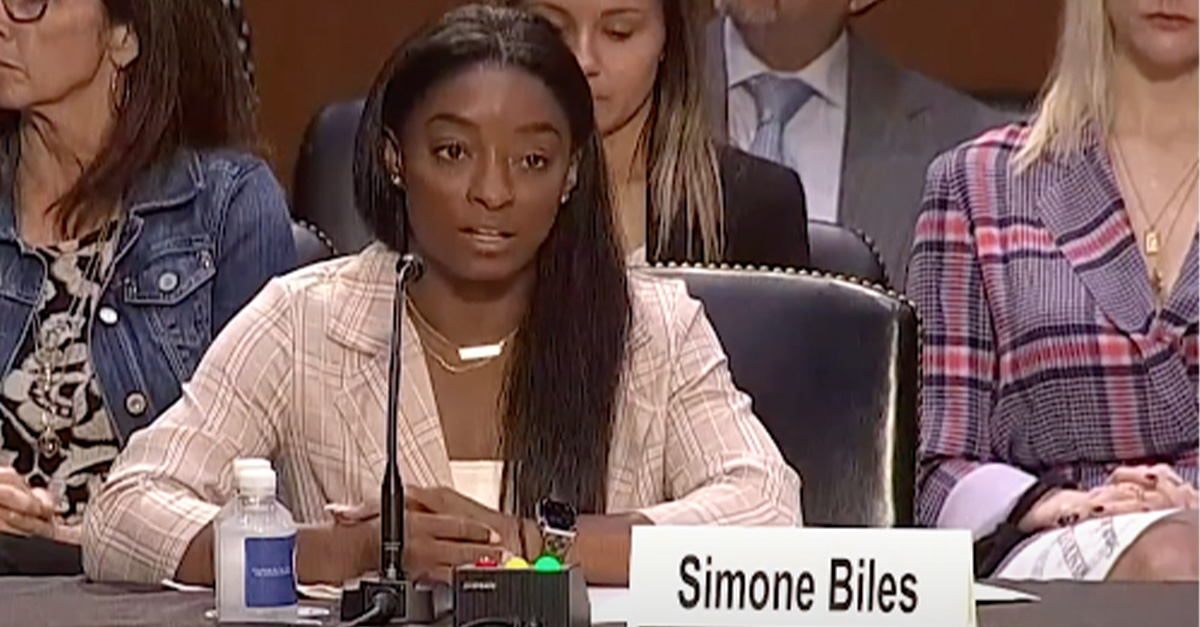