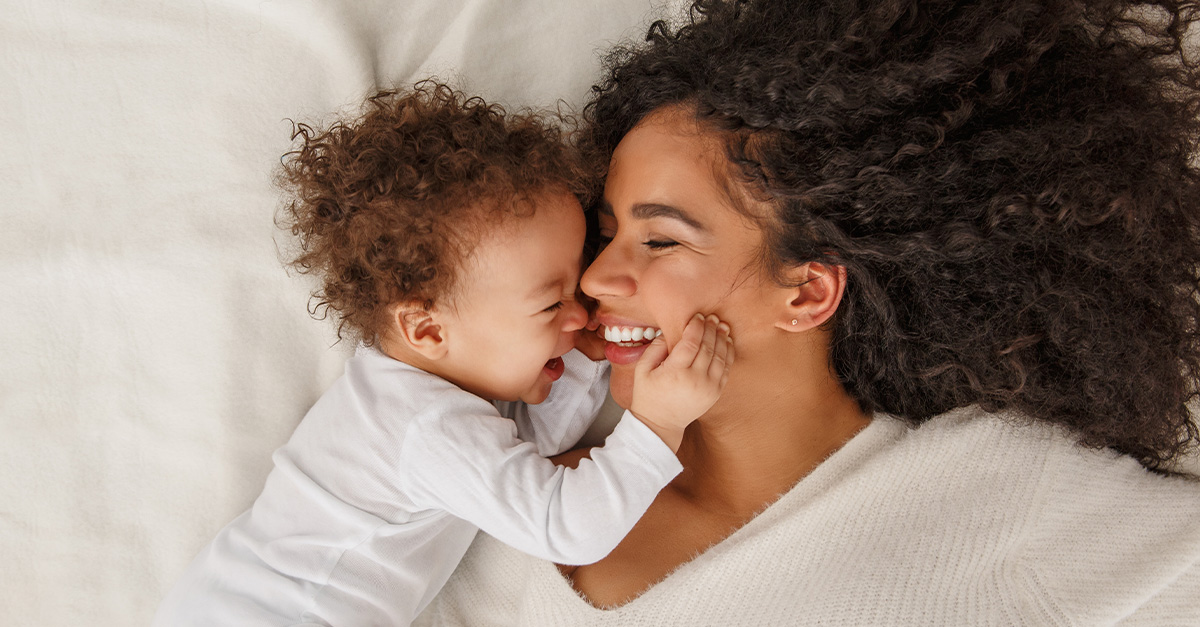 In a statement issued on September 2, President Joe Biden called the U.S. Supreme Court’s decision allowing Texas’ six-week abortion ban to remain in effect “an unprecedented assault on women’s constitutional rights.” Biden went on to say that during his time as president, he has prepared to react to “assaults on women’s rights.”

Unfortunately, the president’s track record makes it abundantly clear that he is not the champion of women he purports himself to be. In the early days of his presidency, President Biden issued an executive order that claimed to combat “discrimination on the basis of gender identity” but, in reality, undermined advances American women struggled for decades to obtain. This order stripped women and girls of privacy and safety in public spaces, ensuring that biological males had the right to use the same restrooms and change in the same locker rooms as little girls.

A few days later, Biden repealed the Protecting Life in Global Health Assistance Policy (more commonly known as the Mexico City Policy). Through this action, he prioritized the pocketbooks of abortion providers over providing clean water, education, and real maternal healthcare for women in developing nations.

In April, the Biden administration supported the removal of the Food and Drug Administration’s safety requirements surrounding chemical abortion, thereby casting aside the Clinton administration’s efforts to safeguard women against the known life-threatening risks of the mifepristone regimen, such as hemorrhage, infection, incomplete pregnancy, retained fetal parts, the need for emergency surgery, and even death.

A month later, President Biden released his American Families Plan, which ignored the wants and needs of the majority of American mothers by creating a one-size-fits-all plan in which families work to support a growing economy instead of the economy working to support growing families.

And most recently, with his decision to abruptly remove the U.S. military from Afghanistan, President Biden abandoned Afghan women to face the horrors of life under the Taliban — where, as one woman put it, everyone is afraid. While mothers in Afghanistan struggle to survive and protect their children from an oppressive terrorist regime, President Biden is more concerned with ensuring that mothers in Texas can end the lives of their own children.

President Biden’s disapproval of the Supreme Court’s ruling on the six-week abortion ban in Texas comes as no surprise. However, his threatening language in addressing the Court, stating that he will “launch a whole-of-government effort to respond to this decision,” demonstrates a new depth of ignorance and hypocrisy.

The implicit statement made by President Biden’s actions is clear: the ability to end the lives of their children in the womb is the only right that women truly need. Forget safety in public restrooms and women’s prisons, access to real health care in developing areas of the world, precautions for the chemical abortion regimen that were in place for two decades, childcare plans that actually benefit mothers, and protection from the oppression of the Taliban — women are fine so long as they can get an abortion.

President Biden’s priorities are deeply misguided and representative of a pervasive propaganda in modern culture that insists abortion access is the only way for women to live happy, meaningful lives.

Far from being a defender of women, President Biden has repeatedly made decisions and implemented policies that place women in greater harm. His response to the Supreme Court’s decision is consistent with every other action he has taken during his presidency. Time after time, President Biden has disregarded the dignity of the human person. Hopefully, this time he will learn to change his ways. After all, you don’t mess with Texas.

Mary Szoch is director of and Joy Zavalick is research assistant for the Center for Human Dignity at Family Research Council. 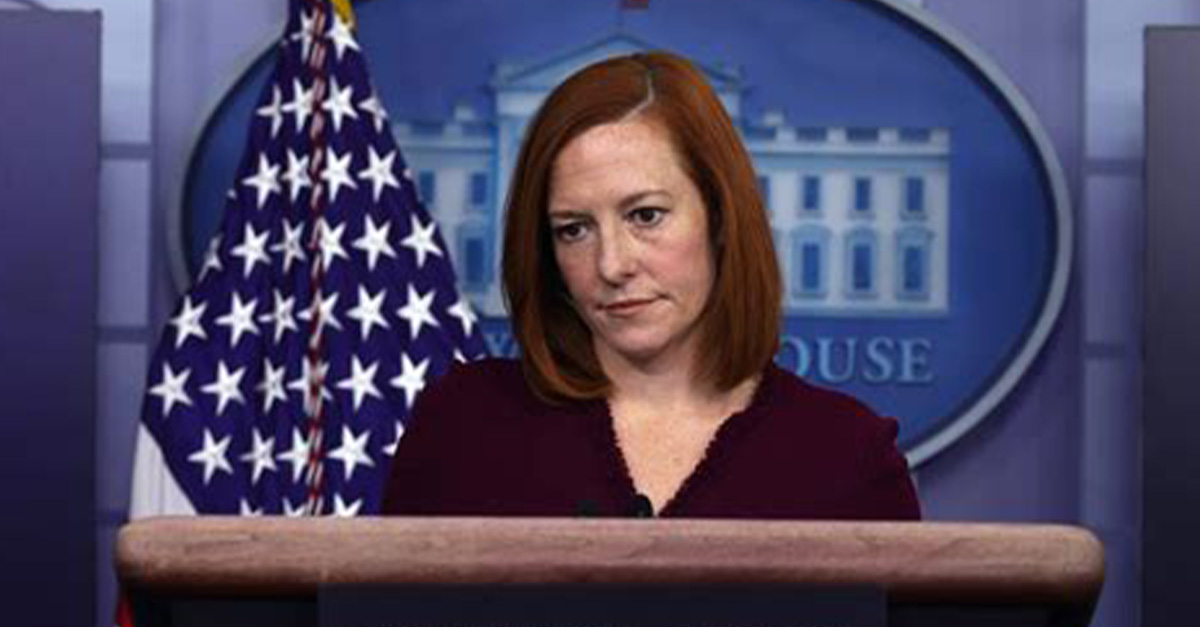