In the days following the Taliban takeover of Afghanistan last month, the global Church expressed much concern over the state of Christians under the new murderous regime.

There were heartbreaking reports of the bold stands taken by some Christians ahead of the takeover who insisted on being registered as a church by the now-deposed government — a veritable death sentence under the new ruling group.

There were soon reports of Christians being beaten, threatened, and even slaughtered by Taliban fighters going door-to-door looking for anyone who had Bible apps or verses on on their phones. These horrific reports were difficult to verify but were consistent with many of the other reports that have been consistently trickling out of Afghanistan of the type of life that had been resumed ever since the Taliban re-captured the country.

In one small burst of good news, radio host Glenn Beck and his Christian rescue charity the Nazarene Fund spearheaded a breathtaking operation that raised millions of dollars and managed to airlift thousands of at-risk Christians amid the chaotic crush to evacuate the country ahead of the U.S. withdrawal.

None of this type of persecution is new — and it will not remain in the news for very long. For years, we have been praying fervently for this underground church. The Taliban is dedicated to punishing Christians with extreme violence, but Afghanistan was already one of the worst nations on the planet for followers of Christ — even under the U.S.-backed regime that allowed women to be educated and hold public office.

According to this year’s Open Doors USA’s World Watch List of the worst nations for Christians, Afghanistan ranked just behind North Korea in its religious persecution even before the Taliban took over and is unlikely to move any further down the list anytime soon.

Afghanistan is joined on this sobering list by dozens of other nations where the Church is also under attack and where our brothers and sisters in Christ find themselves heavily persecuted. It’s just that their plight hasn’t been cited in front-page headlines in the West for some time.

Recently, the U.S. Commission in International Religious Freedom, a bi-partisan group dedicated to advancing religious liberties worldwide, published a report detailing the extent to which the world’s most repressive authoritarian dictatorship is carrying out a “brutally effective” campaign to “exterminate all Christian adherents and institutions.”

Defectors from various countries told the commission that Christians are detained, tortured, and even executed. Possession of a Bible is seen as a political crime, and fellow citizens are encouraged to report the “spies” who possess them. Those who are caught with God’s Holy Word are subject to torture and imprisonment.

Meanwhile, schools and government-produced propaganda demonize missionaries; the term “missionary” is even used as a curse word. One man told commission investigators that he had learned to associate the cross with violence and death and yet had no idea who Jesus Christ was.

Ranking just below Afghanistan on the World Watch List is the nation of Somalia, where Islam is regarded as inextricable from Somalian identity and where those who profess Christ are in grave danger of violence at the hands of their own family members or jihadi militants.

As in Afghanistan, leaving Islam to follow Christ in Somalia is seen as an unforgivable offense and those who commit it are at risk of being assaulted or killed. Women are sometimes raped and forcibly married. The militant group al-Shabab, which like the Taliban believes in enforcing Sharia law, has been known to kill Christians on the spot when discovered.

In Libya, which ranks fourth on Open Doors’ list, it is illegal to profess faith in the Lord Jesus Christ. Pakistan, which comes in fifth, imprisons, tries, and even executes people for blasphemy of Muhammad, the prophet of Islam, and Christians are treated as second-class citizens and perceived as low, dirty, and dishonorable.

Across the Sahel region of Africa, Christians are increasingly targeted by tribal violence and jihadi militants, and local governments often lack the stability, the resources, and — by some accounts — the willingness to control any of it.

In Nigeria, thousands of Christians are estimated to have been slaughtered in 2021 alone, despite that fact that believers make up roughly half of the nation’s population.

The government of Eritrea defends the tenants of the Eritrean Orthodox Church—not unlike the worst characterization of the pre-Reformation Catholic Church — by persecuting Christians of other denominations or Christians who convert from Islam. Non-Orthodox Christians can be detained and imprisoned without trial, and the government surveils phone calls and conducts raids on house churches, often seizing Christian materials. In 2020, the United Nations found that “no meaningful progress” had been made towards religious freedom in Eritrea.

Yet all is not lost — in Eritrea or Afghanistan or China or Somalia or anywhere  else— at least from a Kingdom perspective.

Listen to what “Masse,” one of those kept in Eritrea’s inhumane prisons, told Open Doors:

“In prison, one of my main purposes as a Christian was to evangelize. Of course, it is forbidden to do it openly, but we did it at night when everybody was asleep. But people in prison are passing through different frustrations and depression. Those people loved what we taught and shared. Some of them even tried to cover for us. We saw many conversions. The Gospel can’t be chained!”

The Christian church in Afghanistan has demonstrated a boldness for Christ and has insisted on continuing to gather together; some have even insisted on remaining in their home country to preach the Gospel even to Taliban fighters and to minister to new Christians.

This has been sobering to witness from the snug safety of the United States where, for all our concerning cultural changes, we still enjoy tremendous liberty to worship our God and spread the good news of the Gospel.

The example of the tiny, courageous Afghan church has no doubt edified millions of Christians to pray for their protection, as well as the furtherance of the Gospel in this dark and tumultuous place.

Let us move forward into an uncertain future with the same fire in our hearts for the global Church and for those being persecuted for His name — those we tend to forget once their plight disappears from the news.

While it is easy to feel like we are blessed and they are disadvantaged, from a biblical perspective, it is their boldness and steadfast faith that ought to both humble and inspire those of us living in material comfort and civic liberty to be more daring in our own evangelizing and faith walk.

As the Lord Jesus Christ Himself explained in Matthew 5:10-12, those willing to risk ridicule, loss, banishment, imprisonment, torture, and death for His name’s sake are, in fact, blessed beyond measure.

“Blessed are those who are persecuted for righteousness’ sake, for theirs is the kingdom of heaven. Blessed are you when others revile you and persecute you and utter all kinds of evil against you falsely on my account. Rejoice and be glad, for your reward is great in heaven, for so they persecuted the prophets who were before you.”

Let us pray for the persecuted Church when it is not in the headlines — and aspire to live our own lives with the boldness for Christ that these great soldiers of His display in the face of unthinkable persecution.

For there may come a time when we are called upon to risk it all to profess His name, too, and we must be ready. 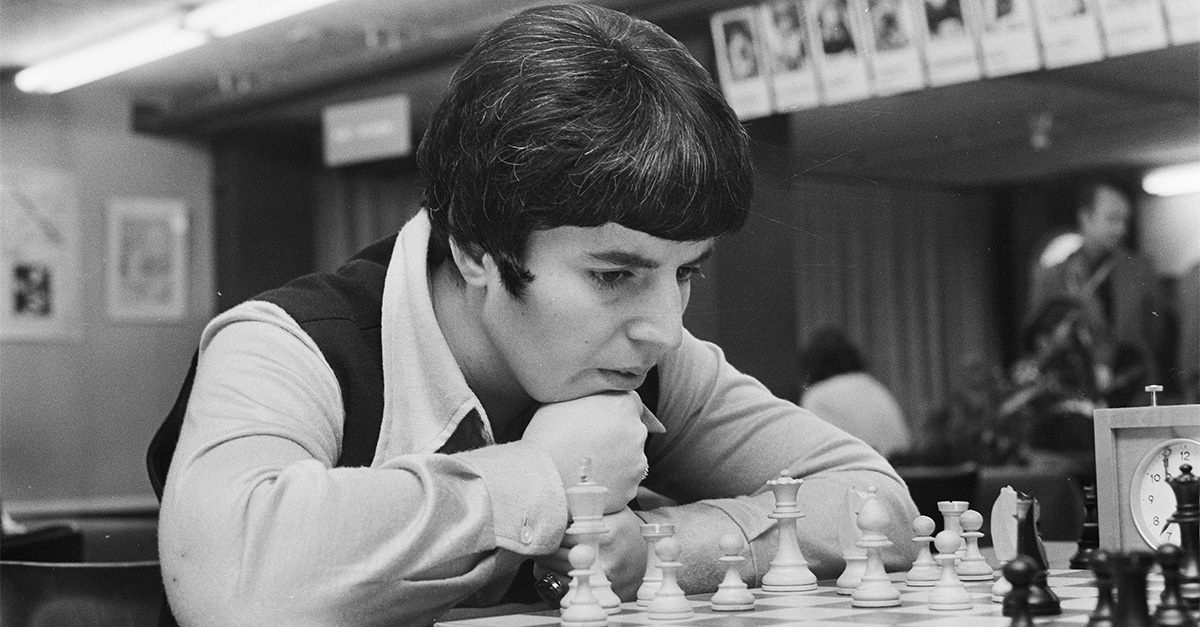